Royal family news reveals that the Duke of Cambridge is being called on to quickly intervene with P&O owner DP World, one of the backers of his prestigious environmental award, and get them to re-employ the 800 ferry workers they sacked.

Prince William has been asked to use his connection with the P&O owner to reinstate the 800 people who have been left jobless by the company’s recent decision to fire hundreds of workers.

The royal met with Sultan Ahmed bin Sulayem, group chairman, and chief executive of DP World, during his first official visit to Dubai last month. The company has so far donated £1 Million to his Earth shot Prize.

Politicians of all parties and trade unions have condemned P&O’s action to sack hundreds of their workers in order to hire cheap labor.

Liberal Democrat former minister Norman Baker said: “Prince William did not create this situation but it’s an embarrassment to him and he can’t simply ignore it. 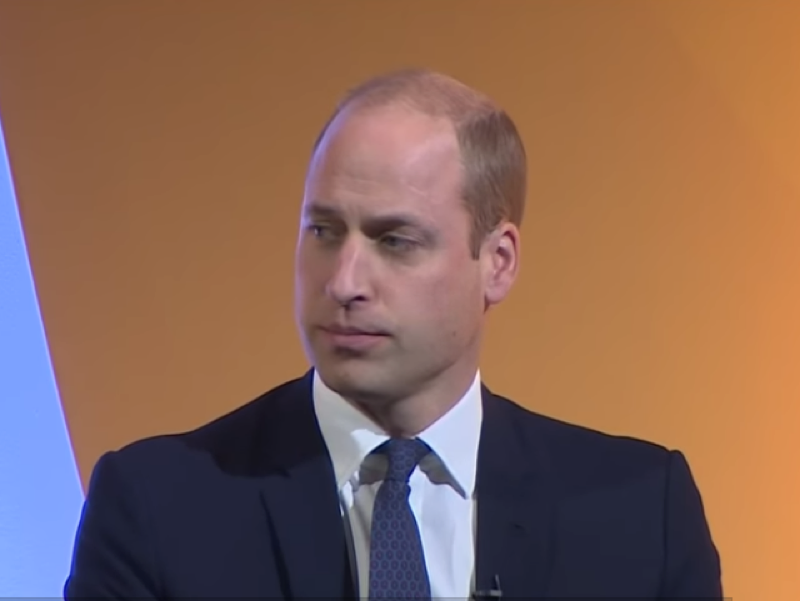 “In my view he needs to use his personal connections with his friend, the chief executive, to get P&O to change policy on this and to reverse what they’ve done.”

Mr. Baker also implored the royal to cut all ties with the ruthless company if they wouldn’t listen to reason and reinstate their workers. “If he can’t do that then he should consider cutting all links with DP World. It’s not a great look for Prince William to be associated with such a company.”

This is coming just days before Prince William and Kate Middleton are meant to kick off their Caribbean tour in support of Her Majesty’s Platinum Jubilee.