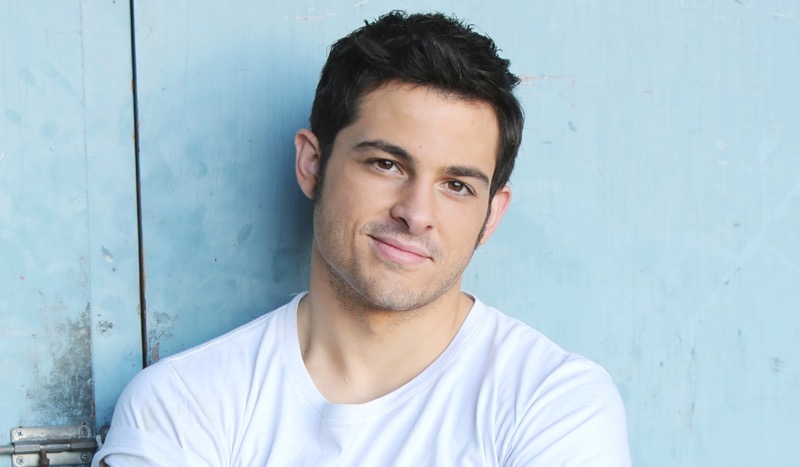 As of the March 15 episode of Days of Our Lives, Zach Tinker is officially on a contract as Sonny Kiriakis. Sonny was last played by Freddie Smith who left the show in 2020. Sonny and his husband Will Horton (Chandler Massey) moved to Arizona to run a business in honor of Adrienne Kiriakis (ex-Judi Evans). Smith got married on New Year’s Eve 2020. Smith and his wife moved to Florida and he is a real estate agent now. Smith won the Outstanding Young Actor Emmy in 2015 for his role as Sonny. Now that Sonny is needed, Zach has stepped into the role and is doing an amazing job.

Days of Our Lives Zach Tinker took over as Sonny in Peacock’s Days Of Our Lives: Beyond Salem and Days Of Our Lives: A Very Salem Christmas in 2021. Fans absolutely loved Zach and wanted more of Sonny and Will. Tinker and Massey along with Billy Flynn (Chad Dimera) had fans glued to the tv with their drag queen antics. Greg Rikaart (Leo Stark) being in the mix was hilarious as well. Fans were left wanting more and now they have gotten what they asked for. 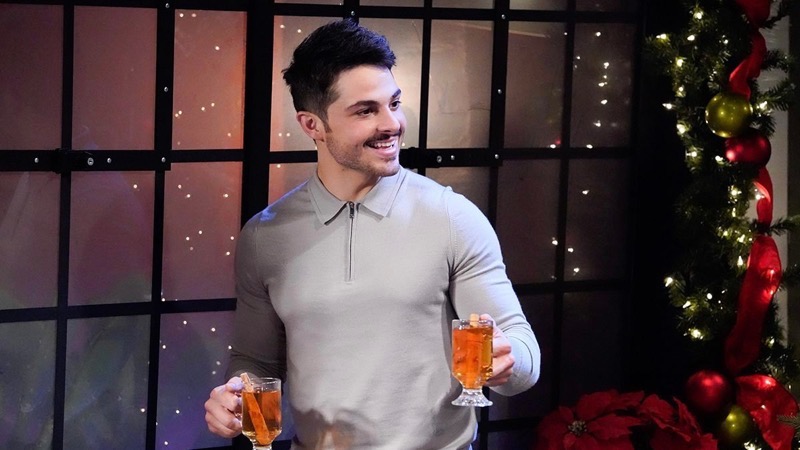 Will Horton May Not Remain In Salem

Days of Our Lives Zach is on contract status but Massey has chosen to stay on reoccurring status because he has a daytime job as a data visualization specialist for a healthcare analytics company that is located in Atlanta, Georgia. Massey shows up as Will when he can get some time off and sometimes even works remotely to be on the show. Of course, Will fans will take whatever they can get a Massey is a fan favorite. Tinker is, of course, no stranger to daytime television. Tinker was on The Young & The Restless as Fenmore Baldwin in 2018 and he was nominated for the Best Younger Actor Daytime Emmy Award for the role.

Now that Sonny is back in town how will he fit into things in Salem after Leo is gone? Could Sonny take over Titan now that Victor Kiriakis (John Aniston) has no one to fall back on?