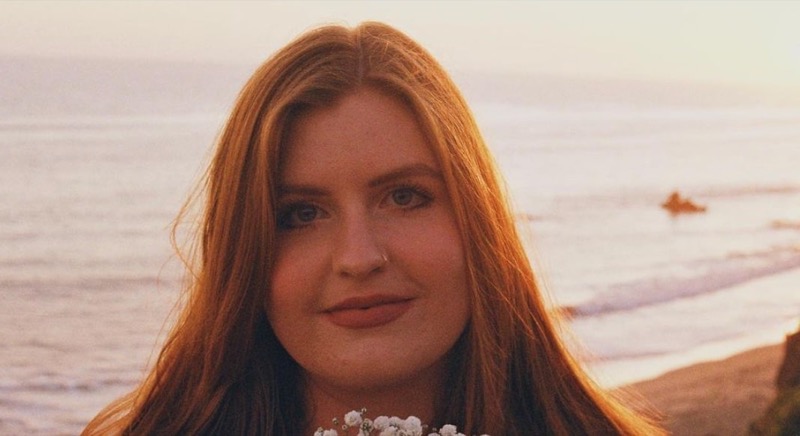 LPBW fans see that Isabel Roloff is all about her baby boy, Mateo. Like many first-time moms, raising her brand-new child is a huge adventure and a very spiritual experience. Sometimes, she gives feedback on how her baby’s progress. Mind you, not with any photos where anyone can actually see Mateo’s face. And on other occasions, she asks fans questions as she seeks some advice. Well, it seems that now she’s just going to make her own decisions about her child as she tossed out her books about parenting.

Earlier this month, Isabel took to her Instagram and asked fans about teething. In her post on Instagram Stories, she revealed on March 10, that Mateo chews on his hands and anything else he can get ahold of.  So, she asked her followers if that is way too early. It’s not clear that she got any advice on it, but she could have read a parenting book to tell her that sometimes kids do start as young as three or four months. Anyway, the news arrived less than two weeks later, that she throws out her parenting books.

Of course, not everyone single person in the world has to read parenting books. Possibly, many LPBW fans rather relied on info from their doctor or their family and friends. Maybe, by learning how to parent by winging it, Isabel might find something useful that she can later share with other new moms. After all, fans know that she likes to write.

LPBW – Tossing Out The Parenting Books

Isabel Roloff took to her Instagram Stories on Sunday, March 20, and told her fans that she’s going to just wing it when it comes to parenting. Posting a photo of herself with baby Mateo, she wrote, “Yup. Hereby throwing out the parenting books and trusting my intuition.” Well, mothers do seem to have a built-in instinct about raising their kids. After all, for possibly millions of years, humans didn’t have books to read and just got on with it.

Conversely, LPBW fans saw that on her main Instagram on March 12, Isabel admitted that she was not an expert mom. In fact, she used the words, “least informed,” when she talked about breastfeeding. Actually, she struggled with it. So, she felt very proud and satisfied that she and her son finally got it together. On a side note, she also mentioned that Mateo had a “tongue tie” fixed soon after his birth. So, she experienced a lot of difficulties getting his weight where it needed to be. It might cross the minds of critics, therefore,  that she could still use reading materials to help her raise her son.

Jacob And Isabel Do Things Their Way

If any LPBW star was to go it their own way, it probably would be Jacob Roloff and his wife Isabel Roloff. Often unconventional and seemingly wary of mainstream life, Jacob always seemed very independent. In fact, he demonstrated that when he left the TLC show as soon as he was old enough to do so. Perhaps it shouldn’t surprise fans that Isabel now tosses the parenting books and goes forward in her own way with parenting her son.