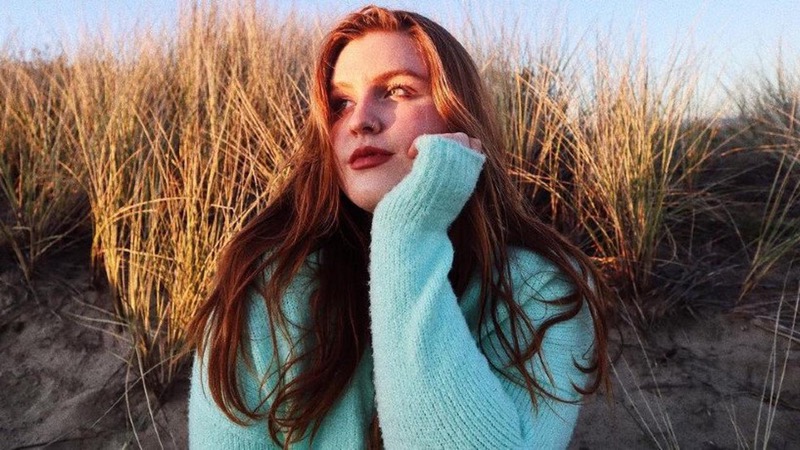 Little People, Big World (LPBW) spoilers and updates reveal that  Isabel Roloff still seems amazed that she gave birth to a child. Well, she seems like she plans on being a great mom. Like any new mother, she worries about her baby. Now, she took to her social media and expressed her fears that baby Mateo might be teething way too early. Is that a problem?

Those fans who still follow Isabel for news about her baby still don’t see his face. Actually, it might be many years before they ever see the first son of Jacob. He doesn’t want his son plastered all over the internet until he’s old enough to decide for himself. Well, that doesn’t stop Isabel from posting about Mateo almost daily. Certainly, the thrill of producing a baby hasn’t worn off for her yet.  Additionally, she shouted out Jacob for being a super-caring dad. Unfortunately, Jacob seems very much against the fans who made him famous and gets quite snarky with fans who want to see photos.

LPBW fans were able to guess that Mateo Roloff might have red hair like his mom. Often, all they see is the rear view of a baby dressed up like a teddy bear. But, on one occasion, a little bit of his head peeped out of a blanket. Additionally, Isabel hinted once that she thinks he looks like her. Although she changed her hair a bit as a younger person, she is a natural redhead. Well, fans know that her son seems to be thriving but she seems a bit worried about him now. Is he teething? And if he is, is he going through it way too early?

Isabel Roloff took to her Instagram Stories on March 10 and revealed that Mateo is chewing just about anything he can get his hands on. Actually, he even chews his hands. Additionally, he no longer sucks his pacifier, but rather “chews” on it. So, she asked her followers if that is way too early. Bear in mind, he’s only three months old, she reminded followers. Unfortunately, fans cannot comment publically on Instagram Stories, so fans can’t tell if she received any useful advice. Then again, some folks might have trolled her anyway, because she could easily ask her doctor that sort of thing. Or, just look it up on the internet.

Actually, a lot of LPBW fans throw some heat at Jacob and Isabel for hiding their baby. They feel that if they want to keep their kid private, then they should stop talking about him on social media altogether. In fact, even those TLC fans who respect their decision to hide Mateo’s face wonder why they always go on about him as if he’s the first baby to ever arrive on Planet Earth.

Is Three Months Old Too Young To Start Teething?

According to What To Expect, LPBW Fans shouldn’t stress too much on behalf of  Isabel Roloff. Whilst most babies start teething at between six to eight months, they can begin earlier. The outlet noted, “some infants’ first teeth erupt as early as 3 or 4 months old.”