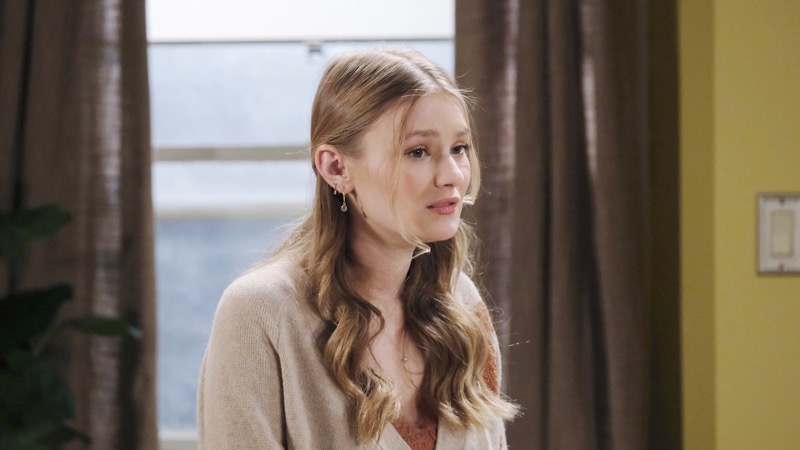 Days of Our Lives Allie and her twin Johnny Dimera (Carson Boatman) were born in 2008. Sami slept with both Lucas and E.J. Dimera (Dan Feuerriegel) before she found out she was pregnant with the twins. When the twins’ paternity was tested, Allie belonged to Lucas, and Johnny was revealed to be E.J.’s son. Sami lived in Salem with the children until E.J. was “killed”. Sami moved the family to Los Angeles in 2014 and later moved to Italy with the family. Rumors of Allie’s return surfaced in May 2020 and Allie arrived in June. However, Allie had a huge secret that she certainly did not want her mother to know. Allie asked her Uncle Eric Brady (ex-Greg Vaughan) if she could stay with him. Eventually, it was revealed that Allie was pregnant and no one was happy that she wanted to give the baby away.

Days Of Our Lives Updates – Allie Horton Returned As An Adult

When Days of Our Lives Allie returned to Salem, she was ashamed that she had gotten pregnant. Allie had gotten into the club scene in London and partied quite a bit while she was there. Allie had gotten raped after a night of partying but accused the wrong person of raping her. Tripp Dalton (Lucas Adams) had met Allie in London and had taken her home one night. Tripp left Allie and his half-brother, Charlie Dale (ex-Mike Manning) followed Tripp and Allie and raped her after Tripp left. Allie did not remember Charlie until she was hypnotized and told everyone what happened. 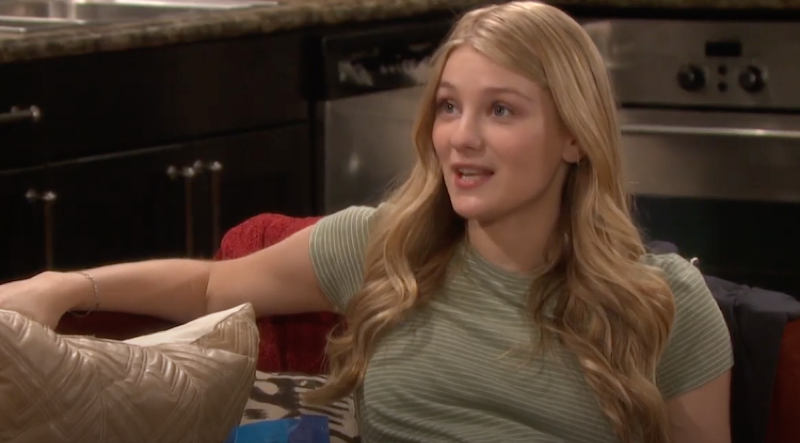 How Old Is Allie Horton?

Days of Our Lives Allie returned as an adult. Johnny returned to Salem in August 2021. Allie and Johnny were revealed to be 21. Allie and Johnny have been SORASED several times through the years. However, both Johnny and Allie needed to be adults for their current storylines. Now that Allie and Johnny are grown, will their sister Sydney Dimera (last played by Evelyn Stephenson) be SORASED as well? If Sami returns to Salem shouldn’t her daughter be with her?

Now that Allie has lost her boyfriend Tripp, where will she go from here? Will Allie be left in the cold when Johnny returns to himself and reunites with Chanel Dupree (Raven Bowens)? Will Allie focus on her son and let love happen naturally now?