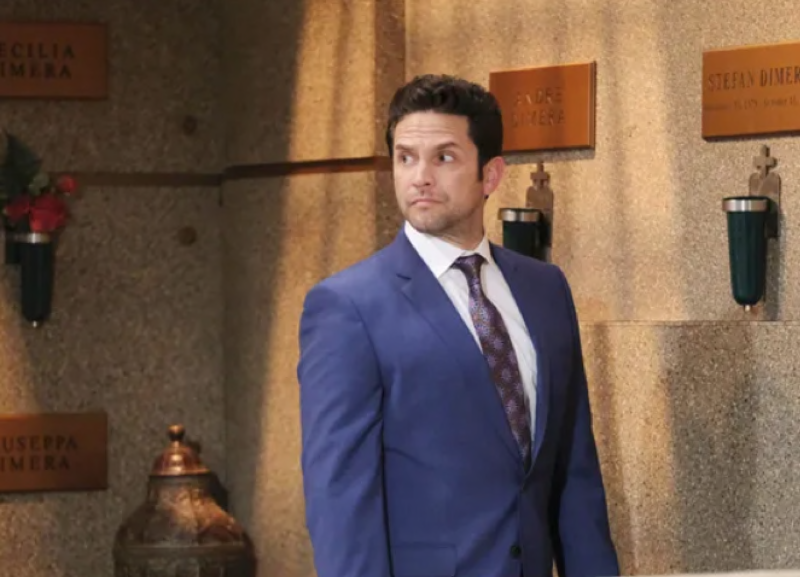 Days of our Lives (DOOL) spoilers and updates tease Stefan DiMera (Brandon Barash) is making a dramatic comeback. Stefan has been saved from death by Dr. Wilhelm Rolf (Richard Wharton). Stefan is determined to get his life back on track but he does not know that Dr. Rolf has brainwashed him. Stefan wants to reunite with Chloe Lane (Nadia Bjorlin). Stefan wants to take back control of his family company DiMera Enterprises which is going to infuriate his brother EJ DiMera (Daniel Feuerriegel).

Stefan believes that he wants to be with Chloe. Stefan does not know that he really wants to be with Gabi Hernandez (Camila Banus). Stefan has been conditioned by Dr. Rolf to pursue his past relationship with Chloe. Dr. Rolf was pressured by Li Shen (Remington Hoffman) and Kristen DiMera (Stacy Haiduk) to make Stefan forget his love for Gabi. Li is in a relationship with Gabi and does not want to lose her to Stefan. Kristen wants to be able to get Brady Black (Eric Martsolf) away from Chloe. Stefan and Chloe had been close in the past. Stefan had protected Chloe when she was in danger. Chloe and Stefan moved on from each other and became friends. Chloe is going to be shocked to find out that Stefan is alive. Chloe is going to be confused and stunned when Stefan tells her that he wants to get her back. Chloe has found happiness with Brady and does not want to lose him. Chloe is going to have trouble finding a way to deal with Stefan being back in her life.

Stefan will want to take back his place as the CEO of DiMera Enterprises. Stefan will find out that Gabi is the CEO of DiMera Enterprises. Gabi had been Stefan’s wife at the time of his death. Gabi was able to become CEO because she had inherited Stefan’s shares in DiMera Enterprises. Stefan may be able to take his shares away from Gabi. Stefan may be able to take back his place as CEO. Gabi is going to be devastated to find out that Stefan does not want to be with her. Gabi will try to hold onto her position as CEO and may turn to EJ for help. EJ has been trying to take the CEO position from Gabi. EJ will not want Stefan to become the CEO. EJ may decide that he will take Gabi’s side in order to keep Stefan from taking over DiMera Enterprises. 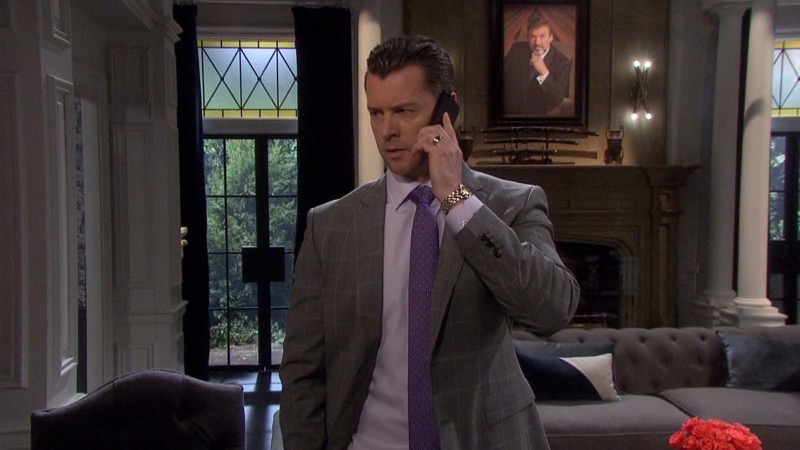 Days of our Lives Stefan is unaware of his true intentions because of Kristen and Li’s manipulations. Stefan wants to have a future with Chloe even though the love of his life is Gabi. Chloe will want to keep Kristen from taking Brady from her. Chloe knows that Gabi has tried to forget her love for Stefan and move on with Li. Can Chloe help Stefan to remember his love for Gabi?

Stefan may be able to keep Gabi and EJ from being in control of DiMera Enterprises. EJ and Gabi will want to find a way to hold onto the power that they have at DiMera Enterprises. Will EJ form an alliance with Gabi to take on Stefan? Be sure to catch up on everything happening with DOOL right now. Come back here often for Days of Our Lives spoilers, news, and updates.