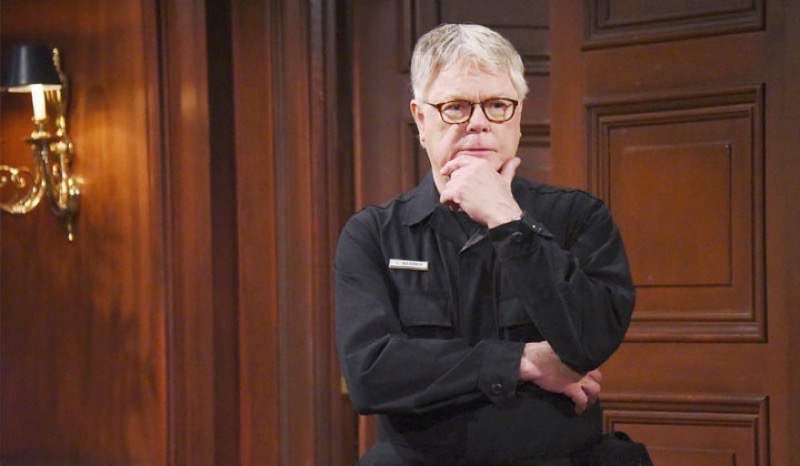 The Bold and the Beautiful (B&B) spoilers show that fans love some Charlie Webber (Dick Christie) and enjoy any moment he gets a chance to show up on the screen. Charlie Webber is a security officer who was first employed by fashion house Forrester Creations to guard the Hope for the Future diamond, a priceless blue gem on loan to jewelry designer Quinn Fuller (Rena Sofer) and her son, Wyatt Fuller, to bolster Hope Logan’s (Annika Noelle) clothing collection.

He has fallen into the storyline quite a few times but seems he’s rarely called on anymore. However, Charlie got his moment to shine when he couldn’t seem to take a hint from Steffy Forrester (Jacqueline MacInnes Wood) and John ‘Finn’ Finnegan (Tanner Novlan) as they were trying to… make some love.

The Bold And The Beautiful Spoilers- Charlie Webber Gets The Love

Fans enjoyed his naive demeanor but also the ability to take a hint with a smile as he ducked out of the room. It was a small moment but one that B&B clipped for their Instagram page and fans went wild in the comments.

Viewers wrote, “Charlie is the BEST”, “I just saw this scene as the video came up.”, “If “getting the delayed hint” was a person.”, “You gotta love Charlie in all his cluelessness”, “Charlie is the smartest character ❤️ He solves all the crimes. Liam would still be Adam if it weren’t for Charlie” and “Charlie 😂 unfortunately witch Steffy ruins this scene.”

It was all love for Charlie and none for Steffy. Oddly enough, everyone seemed concerned about the fact that these people always try to get it on in the office instead of in their homes. Can they not wait until after work and why are they okay with letting everyone know they’re doing stuff in there? 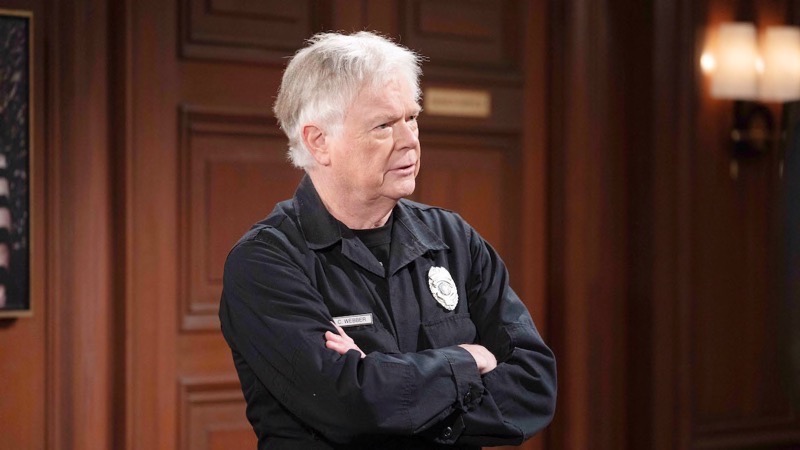 The Bold And The Beautiful Updates – We Need More Charlie Webber

I think this is a clear case that shows that we need more Charlie, especially with the storyline we have been stuck in forever. He’s always a great character, good for a laugh, and a fan favorite. He breathes fresh air into the stale storylines and it’s been too long since we’ve seen him in a larger role.

Maybe he could get involved in the Sheila Carter (Kimberlin Brown) situation before it’s too late and save another person.

What do you think? Are you a fan of Charlie and would you like to see more of him in the future? Share your thoughts and remember to keep watching the CBS soap to see what happens next.

Travis is a massive film dork, book reader and record collector who enjoys the hilarity of reality television. Seriously addicted to the internet and when not glued in front of the screen is out riding his bicycle.