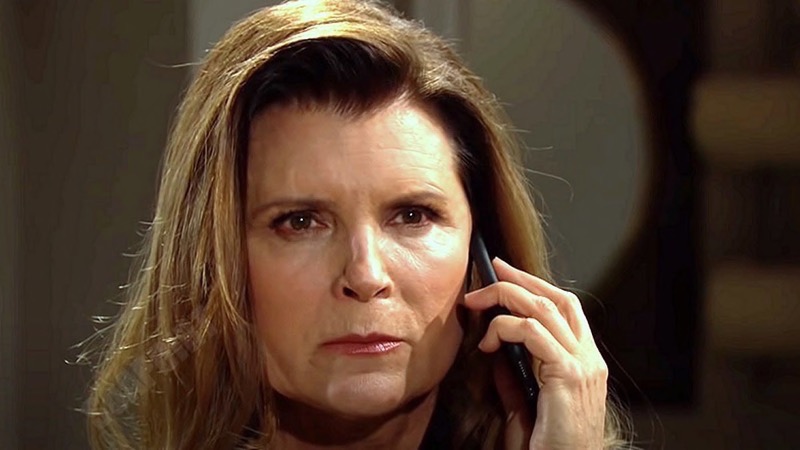 The Bold and the Beautiful (B&B) spoilers for September 19-23, 2022, reveal Deacon having another big week with Sheila and Steffy doing something sneaky that can change her family forever.

Deacon Sharpe (Sean Kanan) really thought he could control Sheila Carter (Kimberlin Brown) but that’s becoming harder by the minute. She uses the fact that Deacon can go back to prison at any moment if the authorities knew he was hiding her to pretty much do whatever she wants and whatever she wants still involved John ‘Finn’ Finnegan (Tanner Novlan) and Hayes.

Yes, Sheila has a one-track mind and Deacon has to somehow change her mind before things go terribly wrong. Of course, he also has to deal with Nikki Newman (Melody Thomas Scott) arriving in town this week, as well. Things can never seem to be calm for Deacon because she likes to help the crazy damsels in distress. However, this damsel, Sheila would cut him in half without a thought if he ever crosses her. 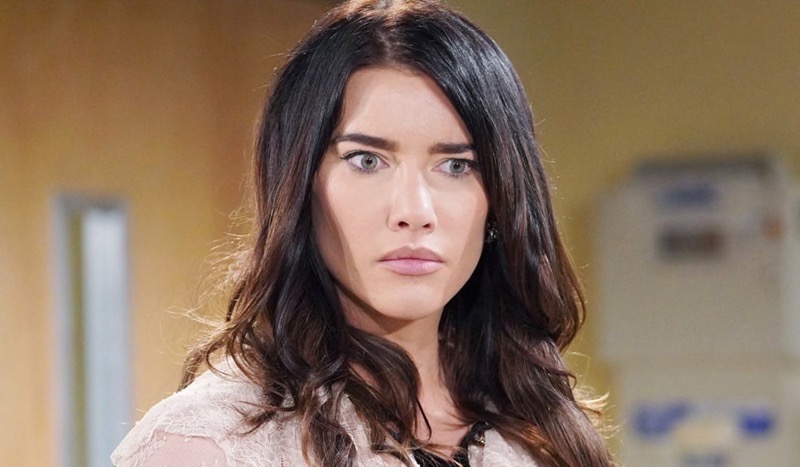 The Bold And The Beautiful Updates – Steffy Forrester Has A Plan

Brooke Logan Forrester (Katherine Kelly Lang) is still determined to get her marriage back on track so she decides to set up a romantic evening for her and Ridge Forrester (Thorsten Kaye) as a surprise. When Steffy Forrester Finnegan (Jacqueline MacInnes Wood) gets a load of what Brooke is up to, she decides she just won’t let it happen. That leads to Steffy intercepting a call from Brooke so that Ridge knows to never show up at her house.

Steffy might be a grown woman with children of her own, but she is still playing very childish games to get her parents back together. That doesn’t matter to Steffy. She feels she is doing the right thing and just wants Ridge to be happy with Taylor Hayes (Krista Allen).

Thomas Forrester (Matthew Atkinson) feels the same way but he is also determined not to hurt Hope Logan Spencer (Annika Noelle) so he attempts to stay away from his sister’s games. Steffy won’t like this at all, especially since she is less than fond of Hope and they just had a major catty blow-up. Stay tuned to The Bold and the Beautiful weekdays to see how these stories play out.