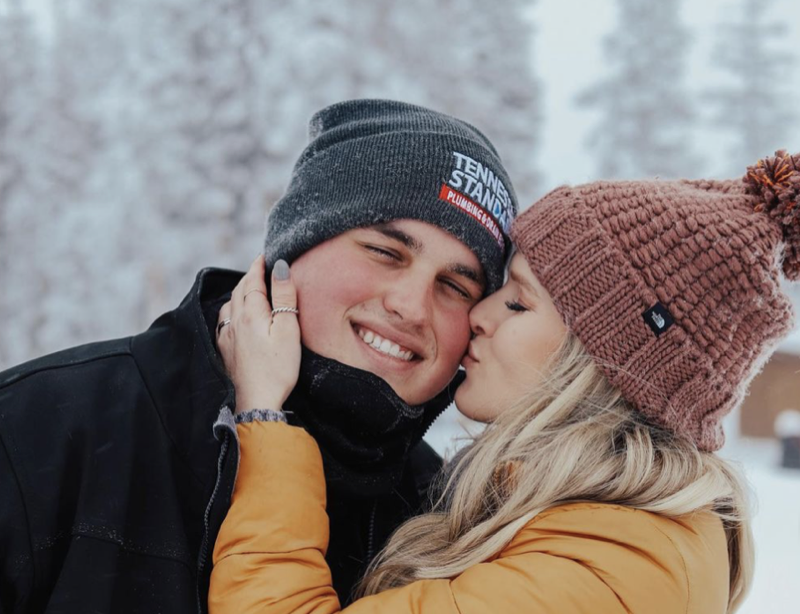 Bringing Up Bates news reveal that cast member, Josie Bates who was married a little over two years ago to Kelton Edward Balka are now expecting their second child. Josie is one of 10 girls and 9 boys, her parents are Gil and Kelly Bates from 19 Kids and Counting. Josie’s first child was a little girl, her name is Willow Kristy. Last year Josie was pregnant but miscarried the baby. Since then, she has announced that she is pregnant again and expecting in June 2021.

Josie was a bridesmaid at her brother Zach’s wedding to Whitney Perkins back in 2013 and now the couple are also expecting, but this will be their fourth child. The couple were very happy to make the announcement,

“We’re all counting the days to hold and cuddle the newest baby Bates! When we told the kids we were expecting, Bradley talked about all the times he had prayed for a baby brother! He prayed every single night that God would answer his prayer and give him a brother, and seeing the joy in his eyes when we shared the news with him was priceless. We all couldn’t be more thankful for this newest blessing!! We are extremely excited and June just can’t get here soon enough!” 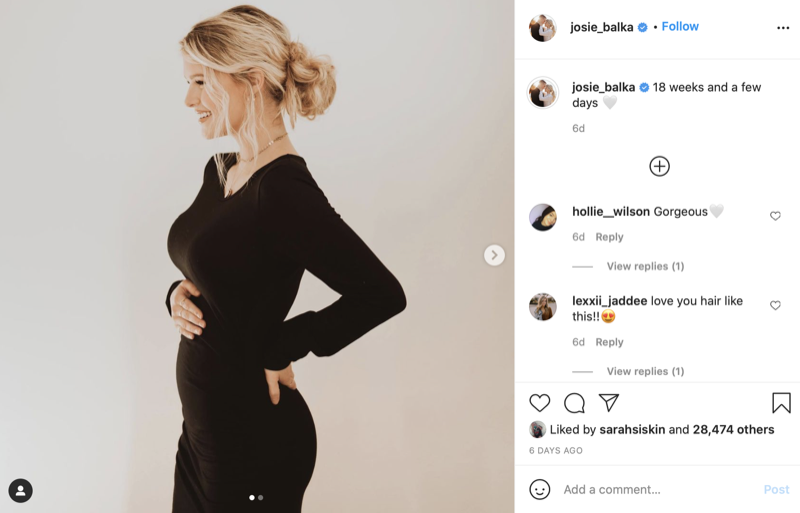 The baby is due in June, it is a boy and they have named him Jayden Carl. Also, Bringing Up Bates Josie’s sister Tori, who is married Evan Stewart in 2019, is also expecting.

The last one, but the first one due, is Josie’s sister Alyssa who is expecting her fourth daughter on February 17, 2021, she and John Webster have chosen the name Maci Jo. Two of Alyssa’s daughters were early, so you never know, it could be any day now! 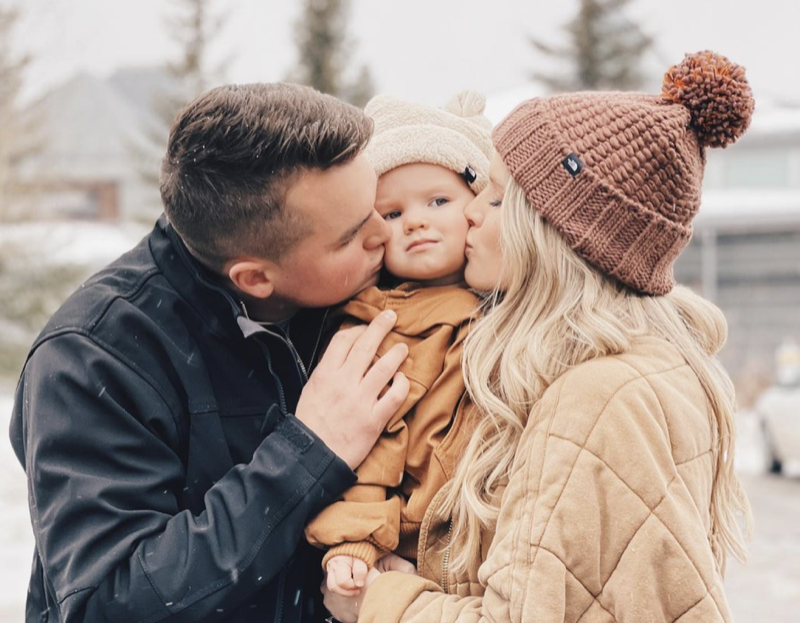 Bringing Up Bates Spoilers – What Is Important To Josie Bates Balka

Bringing Up Bates news reveal that Josie let fans know that “Children are a big responsibility and lots of work and yes we take so many snack breaks while sightseeing, but trying to raise children to honor the Lord is truly the greatest blessing in life.” On a recent ski trip to Colorado the family took photos with their daughter and shared on social media, fans are loving them. Josie went on to say that she loves seeing life through her daughter’s eyes.

Bringing Up Bates Spoilers – What Can Fans Look Forward To?

Bringing Up Bates fans want to know if Josie will follow Alyssa and reveal the baby’s gender, Josie says, “yess!! We’ll probably share in the next few weeks 😊”

What do you think About Bringing Up Bates? Are you excited about the Bates Baby Boom?