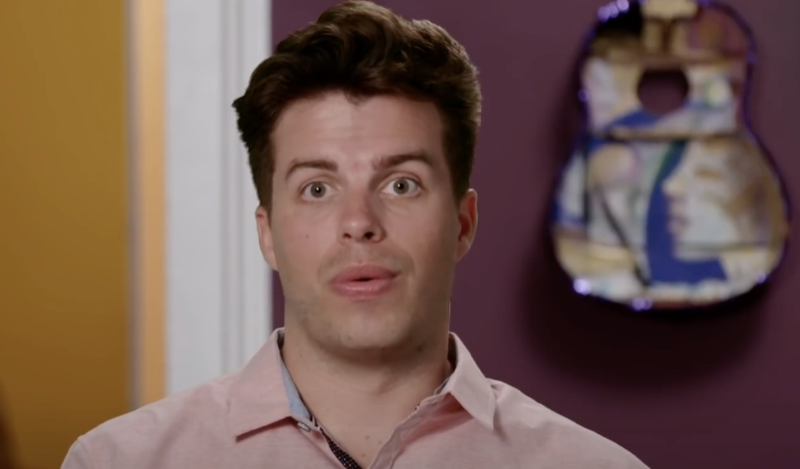 90 Day Fiancé spoilers reveal that Jovi Dufren is 30-years-old from Louisiana and Yara Zaya, is 25-years-old from Ukraine. The two are engaged to be married and Yara has moved to the Louisiana to be with Jovi, just before he was shipped out for work for four weeks. Now that he has returned to Louisana, the two are spending time together, since they barely had any alone time before he left.

90 Day Fiancé spoilers tease that cast member Yara has been holding a big secret from Jovi, she wanted to wait until he returned to tell him her good news. While walking around and shopping in Louisiana, the couple stop by a henna artist. While Yara is getting a tattoo, she thinks that this is the right time for her to tell Jovi about her being pregnant, in front of the artist! 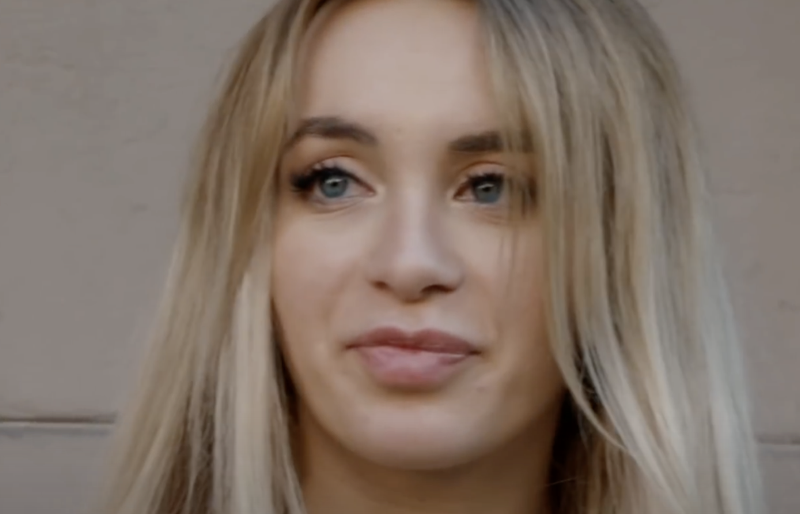 Is A Paternity Test On The Agenda

90 Day Fiancé Jovi said, “it’s hard for me to believe she just came to America and is already pregnant.” Wow, that is rough. He asked her to marry him, and already got her pregnant once, but she had a miscarriage and no matter how she told him, he has that much trust and faith in her that he doesn’t believe she is pregnant or that the baby is his. If he doesn’t trust her, why is he marrying her in the first place? Will he force a paternity test? Probably so with his shocking reaction.

90 Day Fiancé Yara has been very concerned about Jovi’s drinking and she doesn’t like his job, where he is at home four weeks and out of the country the next four, and she just went through a traumatic experience of having a miscarriage and having to deal with it alone, without Jovi. With all that in mind, why wouldn’t she use protection, a baby doesn’t fix a relationship. Shame on Jovi, would he like his child to see his reaction to his mother telling his father that he/she was coming into the world.

What do you think? Do you think Yara is really pregnant with Jovi’s baby? Will these two make it past the 90 days?

Stay tuned to 90 Day Fiancé on TLC, and keep checking here frequently for all the latest news, updates, and gossip about all your fave 90 Day Fiancé shows spinoffs and stars!