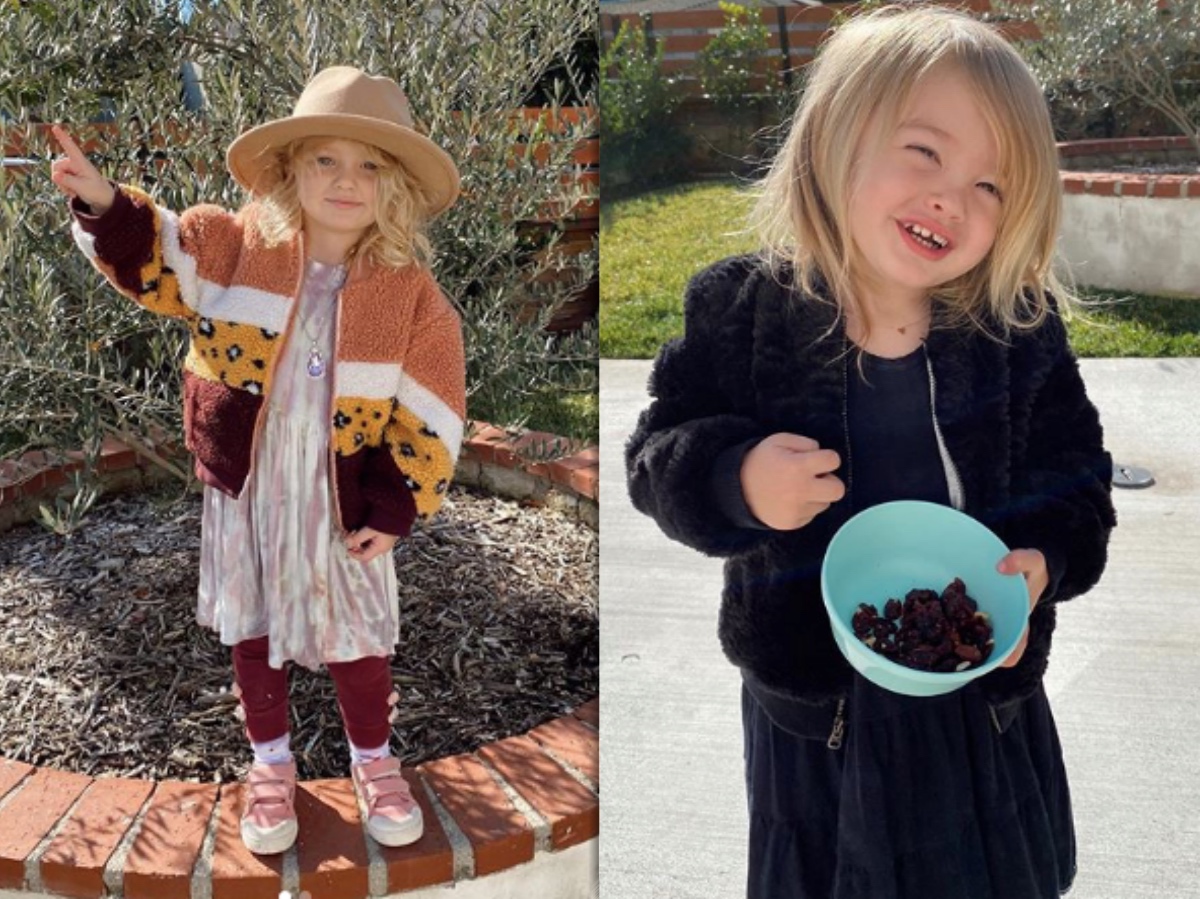 The Young and the Restless spoilers reveal that actress Melissa Ordway is bragging about her two little girls, Olivia Christine and Sophie Jolie, picking out their own outfits and posted about it on her Instagram account recently!

Melissa Ordway, who currently plays Abby Newman on the CBS daytime drama “The Young and The Restless” posted “Olivia and Sophie picked out their outfits today… cuteness overload.” It’s Olivia Christine in the photograph, who was adopted by Melissa and her husband Justin Gaston after her birth on April 30, 2016.

Melissa than became pregnant with Sophie Jolie, and gave birth to a little earlier than expected on Dec. 9, 2017! It seems that this happens frequently with parents who sometimes give up on conceiving a child of their own, but as soon as they adopt, they become pregnant with their own child not long afterwards!

Young And The Restless Spoilers: More About Melissa Ordway Gaston And Justin Gaston

Mommy Melissa is probably best known recently for her appearances as Abby Newman on the CBS daytime drama, “The Young and The Restless” starting in 2013. She also played Sydney Price in the reboot of “90210” in 2013, Chloe Carter / Cynthia Kowalski in “Hollywood Heights” in 2012, Morgan McKellan in the reboot of “Melrose Place” in 2010, Jordanna in “Privileged” from 2008-2009 as well as guest shots in many other primetime television shows and a few made for television movies.

Olivia and Sophie picked out their outfits today… cuteness overload.

Justin Michael Gaston is an American singer-songwriter, model, and actor who was also a contestant on Nashville Star on season 6. He finished 10th overall out of 12 contestants. He portrayed the role of Ben Rogers on Days of Our Lives for less than four months in 2014. He also appeared on the magazine cover of Tetu in 2013. Gaston was born in Pineville, Louisiana. He attended Pineville High School.

He competed in track and field, finishing sixth in the pole vault at the 2005 Louisiana High School Athletic Association (LHSAA) 4A State Championship meet. Gaston achieved a height of 12′ 6″ in the competition and married Melissa Ordway on September 22, 2012.

Tune into CBS’s “The Young and The Restless” to see Melissa Ordway, and check Celebrity Baby Laundry frequently for all the latest news, updates and developments!