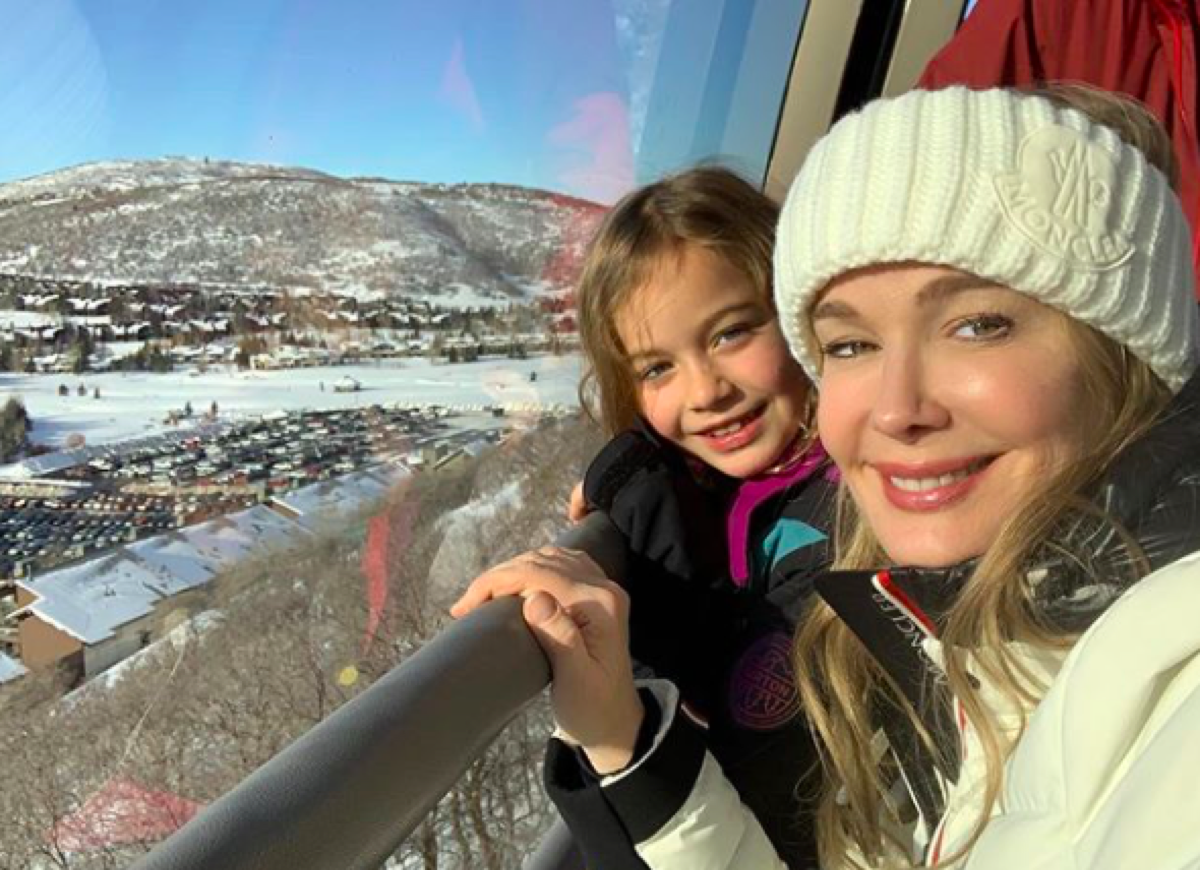 B&B Spoilers: About Jennifer Gareis And Her Family

Sophia Rose Garies Ghassemieh was born on 6/29/12 and her brother, Gavin Blaze Ghassemieh, was born on 3/17/10 to their parents, Bobby Ghassemieh and his wife Jennifer Garies. Jennifer notes on her Instagram post “Sun is shining & powder on the slopes…we couldn’t have asked for better conditions! #familyskitrip” And it is a beautiful view – be sure and check out the photo in the post!

Jennifer is an actress, and currently portrays Donna Logan on the CBS daytime drama “The Bold and the Beautiful” and previously portrayed Grace Turner on “The Bold and The Beautiful’s” sister soap,“The Young and the Restless”. They have posted nearly the entire trip, as many modern couples do, on social media, most of the photos on Instagram and have been vacationing for several weeks now.

Bold And The Beautiful Spoilers: About The Character Jennifer Gareis Plays On B&B

Donna Logan is currently single and unattached. She and Justin Barber (Aaron D. Spears), now divorced, had one child, a boy, named Marcus Forrester (Texas Battle). He moved out of the country, and currently lives in South Africa.

Her parents were Stephen Logan (Patrick Duffy) and Beth Henderson (Nancy Burnett) and her sisters, currently appearing on the show, are Katie Logan Spencer (Heather Tom) and Brooke Logan Forrester (Katherine Kelly Lang). They had a brother, Storm Logan (William DeVry) who sadly died when “The Bold and The Beautiful” had a storyline about suicide, although his reason was noble: to be able to be a donor to his sister Katie, who was desperately in need of a heart transplant.

Donna was once also married to the Forrester family patriarch, Eric Forrester (John McCook) but his children were totally against the marriage. Felicia Forrester (Donna Kay) especially fought tooth and nail against Donna because of she and her brothers’ extreme sorrow over their parents’ divorce and tried to kick Donna out of Forrester creations.

Felicia also hated the Logans in general. Eventually, Felicia and her brothers got their way and Eric divorced Donna. It was after that she had married Justin and later that marriage fell apart as well.

Watch “The Bold and The Beautiful” to see Donna, and check Celebrity Baby Laundry frequently for all the latest news, updates and developments!