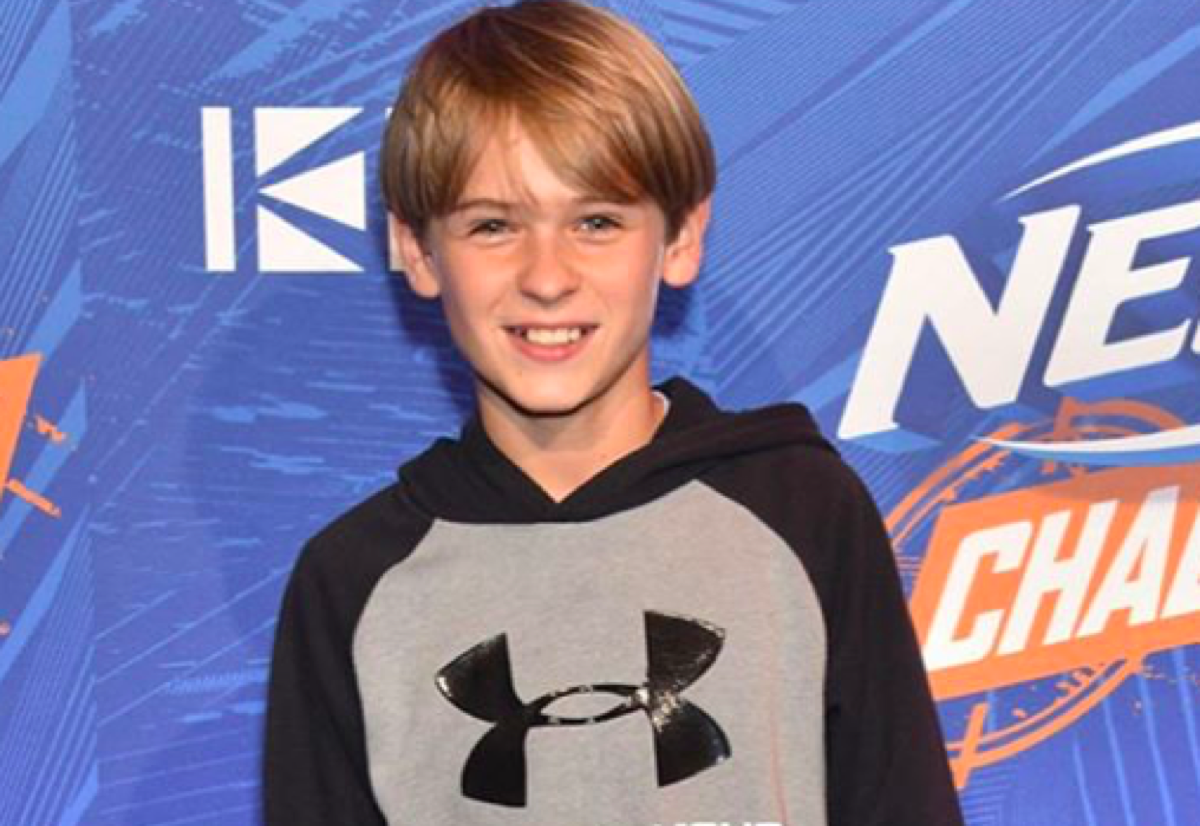 GH Spoilers: The New Series Is Called “Penny Dreadful: The City Of Angels”

Hudson will be playing a supporting role in a new series called “Penny Dreadful: City of Angels” which premieres in April on Showtime. It is based on the original “Penny Dreadful” story which was set in Victorian era London. This incarnation takes place in 1938 Los Angeles, a time and place which was deeply infused with social and political tension.

When a shocking murder takes place, Detective Tiago Vega (Daniel Zovatto) and his partner Lewis Michener (Nathan Lane) become caught up in an epic story that reflects the multi-faceted history of Los Angeles, from the building of the first freeways and its deep cultural traditions of Mexican-American folklore, to dangerous espionage actions of the newly emerging Third Reich, as well as the rise of radio evangelism.

Tiago and his family are soon grappling with powerful external forces that threaten to tear the family apart. Hudson will star in the role of Taylor Craft. “Penny Dreadful: City of Angels” will premiere Sunday, April 26 on Showtime at 10:00 pm/9:00 central time. Check out the official trailer here but be prepared for some graphic murder scenes! https://www.youtube.com/watch?v=oi2h1Zfr7fs

Hudson West is almost twelve years old, having been born on March 3, 2008. He has been acting for several years, first became known for his portrayal of Travis Clark in “American Crime Story: The People vs. OJ Simpson”. Some of his earliest appearances were guest spots in 2014 episodes of “The Eric Andre Show” and “Nicky, Ricky, Dicky & Dawn”, a Disney television series. He also has feature film experience. In 2015, he made his feature film debut opposite Kevin James in “Paul Blart: Mall Cop 2”.

One notable storyline that Jake Webber was featured in was when he was presumed to have been run over and killed by Luke Spencer, played by Anthony Geary. He was missing for several years until he was found to have been kidnapped and was returned home by Elizabeth’s former husband and Aiden’s father, Lucky Spencer (Jonathan Jackson).

Watch ABC’s “General Hospital” to see Hudson as Jake, and check Celebrity Baby Laundry frequently for all the latest news, updates and developments!