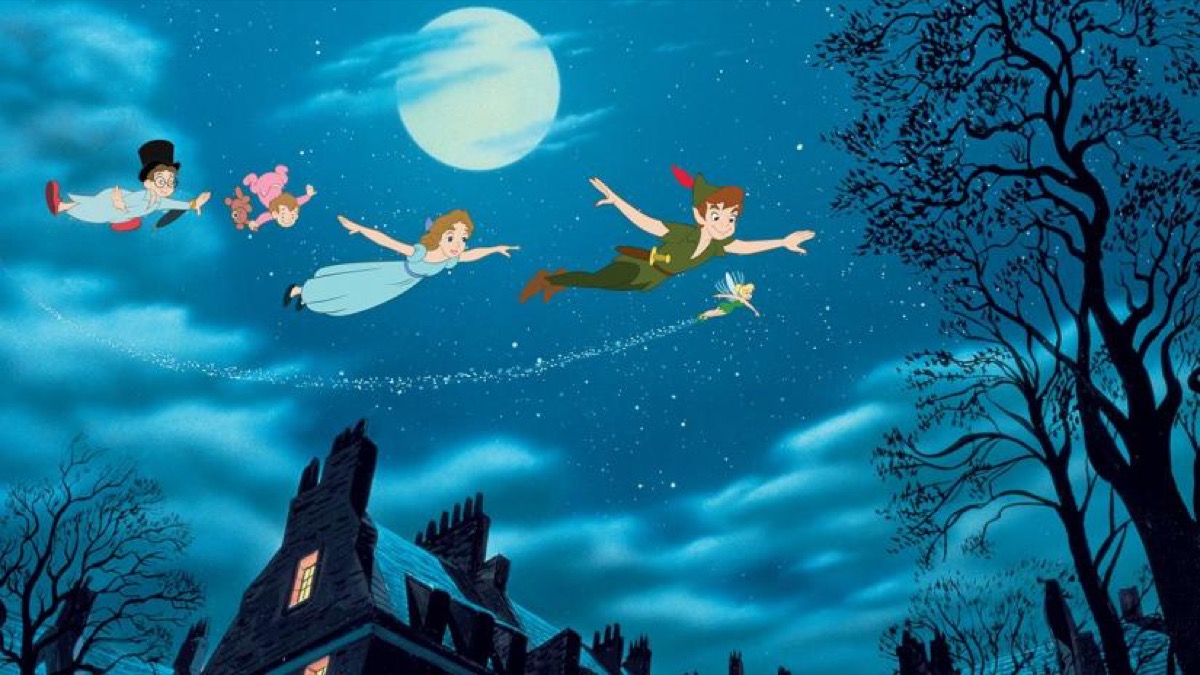 Syfy is working with director Brian McCauley Johnson on a Peter Pan-themed television series which will include with Wendy and the Lost Boys as adults. McCauley previously worked on The Bridge (2013) and Dominion (2014). The League of Pan is just the latest in a series of Syfy’s portfolio of originals.

The network will also debut a Chucky television series, the infamous doll from the horror flick, Child’s Play. Don Mancini, the creator of the movie, will direct and write the first episode. Syfy also ordered a television adaptation of the comic series Resident Alien.

Syfy Wire previously reported that McCauley Johnson is working with the network to create The League of Pan, a series centered around Peter Pan and his friends. The series will show that Wendy and the Lost Boys have since grown up.

The group returns to Neverland to attack an enemy who wants to destroy the island. The series will address the challenges of growing up in a fantasy world and the how hard it is to become an adult. Bill McGoldrick, Original Content President of NBC Universal Entertainment Networks and Direct-to-Consumer released a statement to ScreenRant.

Syfy Is Developing An Original Take On The Classic

“Syfy is developing an original take on the classic, setting the limited series in uncharted lands, making for new adventures and showcasing these characters like you’ve never seen them before,” McGoldrick said. The League of Pan isn’t the first Syfy series that’s been inspired by the signature character.

Back in 2011, the network launched a Peter Pan prequel called Neverland. The miniseries focused on Peter Pan as part of a band of young street thieves. Pan was another Peter Pan prequel released in 2015 and starred Amanda Seyfried, Cara Delevigne, Hugh Jackman, and other actors.

The League of Pan will include some of the most popular character from the childhood movie with a message focused on adulthood and the challenges that come with it. It’s inspired by other fairytale series such as Once Upon a Time. But only time will tell if this new series will become a hit. What are your thoughts? Sound off below in the comments section.