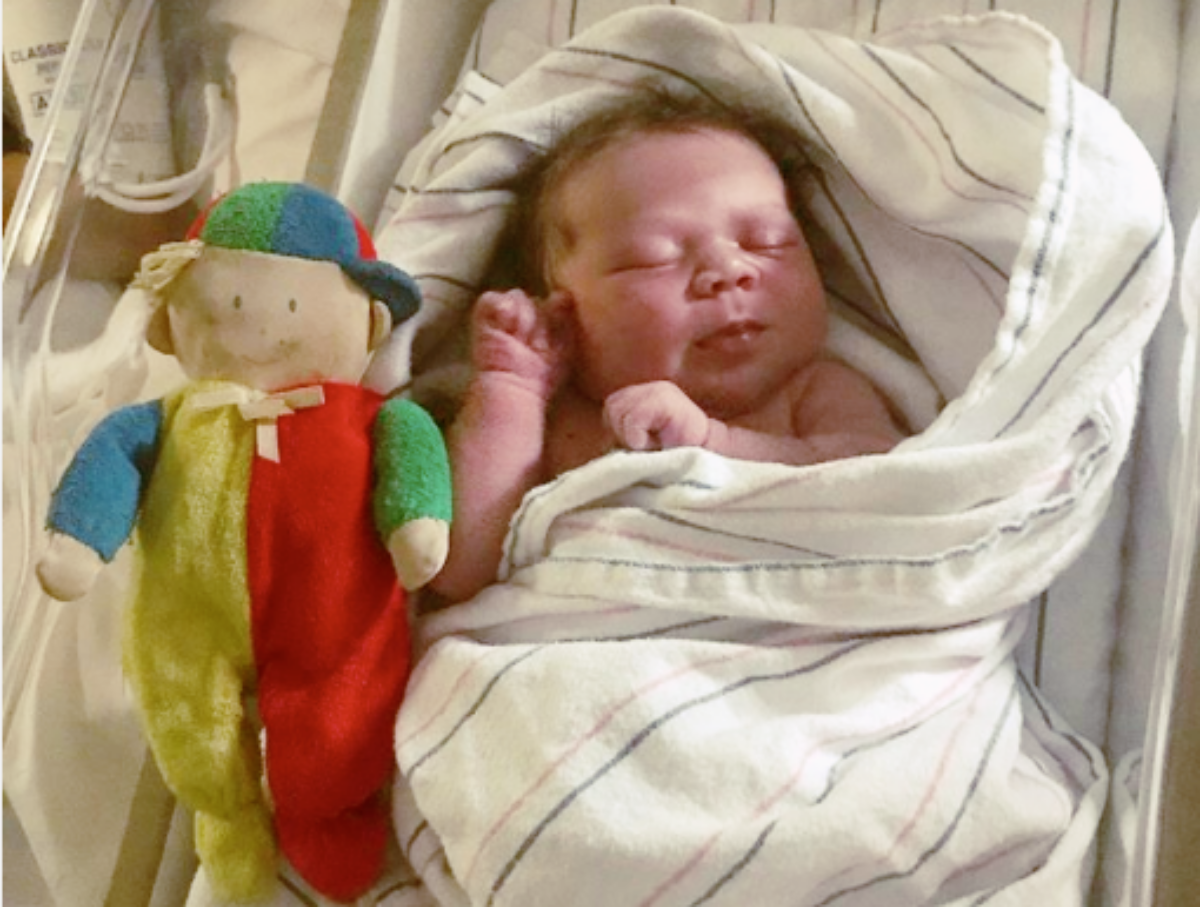 Congratulations are in order for a General Hospital alum, Jimmy Deshler and his girlfriend, Kianna Griffin as they have welcomed their first child, Luna Skai Deshler into the world. On Instagram, Deshler wrote these words, “My dad gave me this when I was born. Never thought I’d be this happy to give it away. You’re absolutely amazing my baby girl I’ll never stop loving you”.

While Deshler has taken on a number of roles in the past, this role is his biggest yet. When he announced the news that he was expecting his first child, he noted. “I can’t wait to meet you”.

Congratulations Are In Order For A General Hospital Alum, Jimmy Deshler And His Girlfriend, Kianna Griffin As They Have Welcomed Their First Child

Deshler was introduced to soap opera fans when he debuted in the role of Rafe Kovich on General Hospital in 2013. He stayed with the show until 2014 when his character was sadly killed off. Rafe was attached to Sam (Kelly Monaco) and Molly (Haley Pullos) particularly.

He was awarded a Young Artist Award in 2014 for Best Performance in a Daytime TV Series. Since then, he moved on to work on some other different projects. Those projects include; Marty Schirra on The Astronaut, Wives Club, Declan MacManus on Nicky, Ricky, Dicky and Dawn, Adam in the pilot called Strange Ones and Billy in Marriage of Lies.

My dad gave me this when I was born. Never thought I’d be this happy to give it away. You’re absolutely amazing my baby girl ❤️ I’ll never stop loving you

Deshler is attached to a recent film called Hope Ranch in which he plays the role of Chris. In this film written by Simon K. Parker and directed by Paco Aguilar, With the impending foreclose of the family Ranch, Rebecca struggles with her rebellious daughter Grace who is still not over the death of her father Mike.

There are no guarantees that he will be back in soaps anytime soon. It would be difficult to resurrect his character who passed away in such a final and tragic way. Also, he may not be acting attached to any upcoming projects but we will keep an eye out for whatever he does next.

A baby is always a blessing. We are so excited for Deshler and his partner Kianna as they will now experience what it is like to be a parent having given birth to their first child. Congratulations to the lovely couple on their bundle of joy.

We are committed to bringing you the latest in soap opera news, spoilers, comings and goings, and more so please stay tuned to this website for additional updates on what is going on in the soap world.