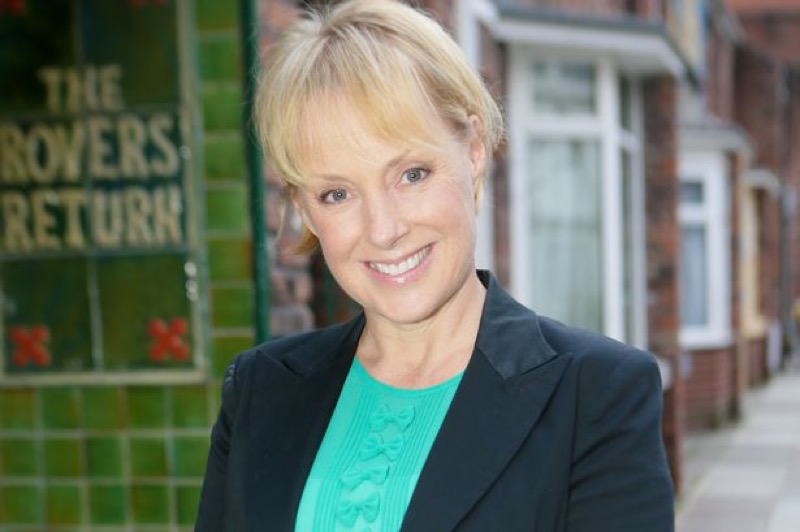 Coronation Street spoilers and updates tease that Sally Dynevor has talked about her on-screen daughters, Helen Flanagan and Brooke Vincent, and shared that she “would love” her girls to set foot on the cobbles once again.

Helen Flanagan and Brooke Vincent, who played Rosie Webster and Sophie Webster respectively, left the cobbles to focus on raising their families as they were both new to motherhood in real life.

Sally Dynevor shared that the two women always kept in touch and stated how proud she is of her on-screen daughters for being such wonderful mothers and wished them happiness in their lives. When asked about the comeback of Flanagan and Vincent in the soap, Dynevor answered she would love the idea.

“But I think both Helen and Brooke would like to come back for one or two episodes rather than sign up for a long time because of their children, but it would be perfect,” Dynevor stated as documented by The Sun.

Rosie Webster of “Corrie” proudly shared her daughters’ photos in her Instagram stories as they were on their way to an acting workshop.

She posted a photo of her six-year-old daughter Matilda and three-year-old Delilah wearing white snowflake dresses with a caption: “Off to their drama class.” She also called her bundles of joy “Winter angels.”

In a separate post, Helen shared a photo of her and Delilah and wrote: “Early morning Saturday for girls’ activities.” She also shared the latter’s real-life scene, “Lost count of many tantrums Delilah has had today.”

Helen and her fiancé, Scott Sinclair, welcomed their son Charlie last March 2021. The “Corrie” star stated her son might be her last baby due to her Hyperemesis Gravidarum experiences during pregnancy. 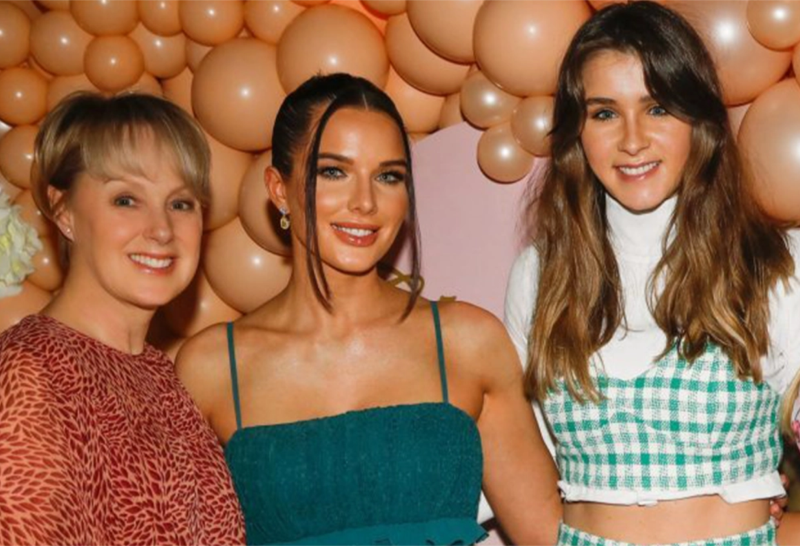 “Corrie’s” Sophie Webster made her fans flood the comment section of her Instagram account as she shared some holiday photos of her sons, Mexx and Monroe, whom she shared with her partner, Kean Bryan. She wrote: “Complete & utter chaos from start to finish.”

She also posted a picture of trying to get a decent family photo but her kids were having so much fun, which made it hard to have a nice capture. She captioned: “Let’s get a nice family picture.”

When asked about her comeback to Weatherfield, Brooke stated that she’s enjoying every moment of being a mom and she’s trying to focus on her family. “It’s kind of a decision that we made as a family and it’s just nice to have that special time with them without having major distractions of what’s been going on,” she said as documented by Daily Star.