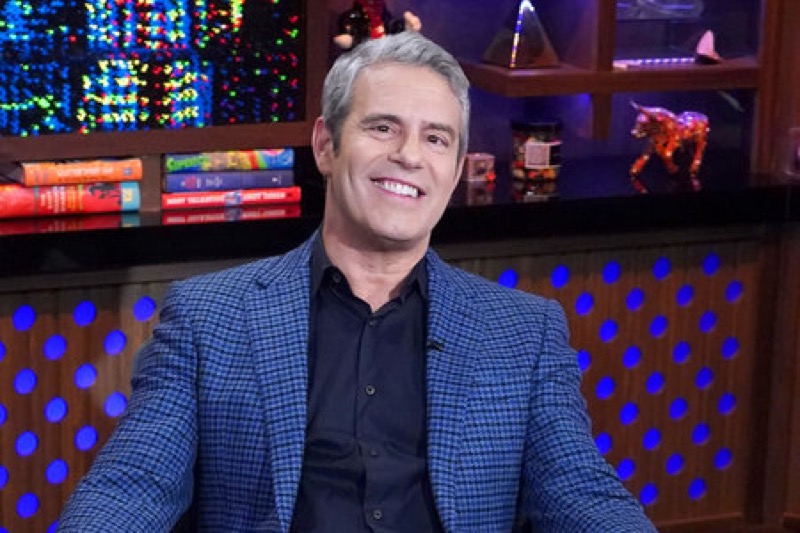 Andy Cohen, the host of Bravo’s Real Housewives is popular on Watch What Happens Live. He’s handsome, his fans agree. They love his million-dollar smile and the way he seems devoted to his son Ben. But, appreciated by all genders, he doesn’t have a life partner. Actually, some folks just wish that he and Anderson Cooper would marry already. But Andy has some specific requirements, so have you got what it takes to commit to him for a lifetime?

Andy Cohen Identifies As Gay – His Son Had A Surrogate Mom

Bravo fans admire the reality TV star as he came out back in the day when it wasn’t all that common. Over time, rumors arose that he dated various men, and at one stage, he seemed smitten with Anderson Cooper. Anyway, he’s single, and when he decided he wanted to become a dad, he went for surrogacy. Nobody knows who carried his baby, but was he was over the moon when Ben arrived. Since then. people followed the journey of the little kid and many of them praise Andy for the way he parents his son.

Recently, fans saw that Andy Cohen drank too much when he hosted the CNN coverage of the new year alongside his friend Anderson. Some fans just loved the way he spiced up the show, even though CNN disapproved of his behavior.  Since then, he said that he won’t apologize for having fun on New Year’s Eve, and plenty of fans back him on that. After all, life is way full of boring characters on television. However, he seemed a bit bored and lonely at Christmas, so why is that?

Andy Cohen Knows Exactly What He Wants In A Life Partner

This week, Andy spoke about himself and Anderson Cooper. It came during The Howard Stern Show, and he chatted about Anderson. If you don’t know why they never became engaged and married, it’s because they are simply very good friends. While Andy cares for him, it’s not the same as getting involved in a romance. While he agrees that his friend is way handsome, he also said, “I think, at this point, we know each other too well. We’re not attracted to each other in that way.”

Next, Andy Cohen told Stern what kind of person he looks for. Bear in mind, he’s a dad now. So, little Ben will definitely make a difference as to who he takes up with. Last year, he told People Magazine, “Now there’s an endgame. Are you going to be a good stepfather? It’s changed everything.” So, if you hope to spend your life with the Bravo host, presumably, you need to love kids and be prepared to be a loving and devoted step-dad to little Ben.

Have You Got What it Takes?

Andy Cohen told Stern that the special person in his life just meet certain requirements. He said that he goes for “very independent people who have their own things going with their own lives, who are very strong in their belief systems.”

Be sure to catch up on everything happening with the Bravo host right now. Come back here often for more news and updates about Andy Cohen.

The Bold And The Beautiful (B&B) Spoilers: Sheila Ramps Up Her Vow To Destroy Brooke’s Life