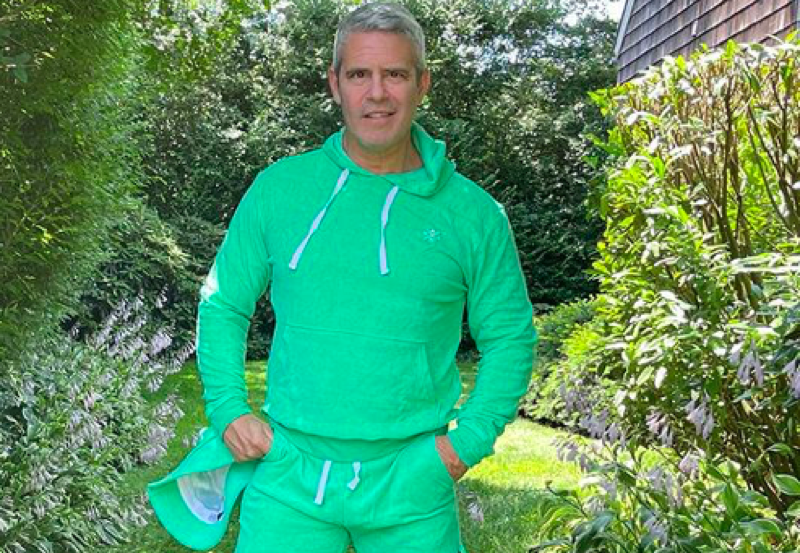 Andy Cohen welcomed his son Ben in February 2019 and Bravo fans see a bright and well-loved child. Since Ben arrived, it seems that every day still brings new delights on experiencing parenthood. Certainly, it looks like the Bravo host never lost the wonder of being a dad. So, when  he commented on trolling and the state of social media, fans flocked to praise him

Now two-and-a-half years old, it’s very obvious to fans who follow the host of The Real Housewives, that Ben is thoroughly well cared for. Additionally, he hangs in good company. His little bestie is Wyatt Cooper Anderson. This year, he attended Wyatt’s birthday and like any other little kid got up to mischief.  Plus, he often visits with Kelly Ripa and Mark Consuelos. Actually, he calls them his “Mee Maw” and “Pee Paw.”

Clearly, Andy Cohen hardly slums it with his kid. Actually, Bravo fans never see the Watch What Happens Live host drunk or stoned out of his mind. In fact, he finds favor with fans of all genders for the way he sets parenting goals. So, it seems inexplicable to many of them, that he gets trolled on and parent-shamed. This week, Andy addressed the problem on his Instagram. 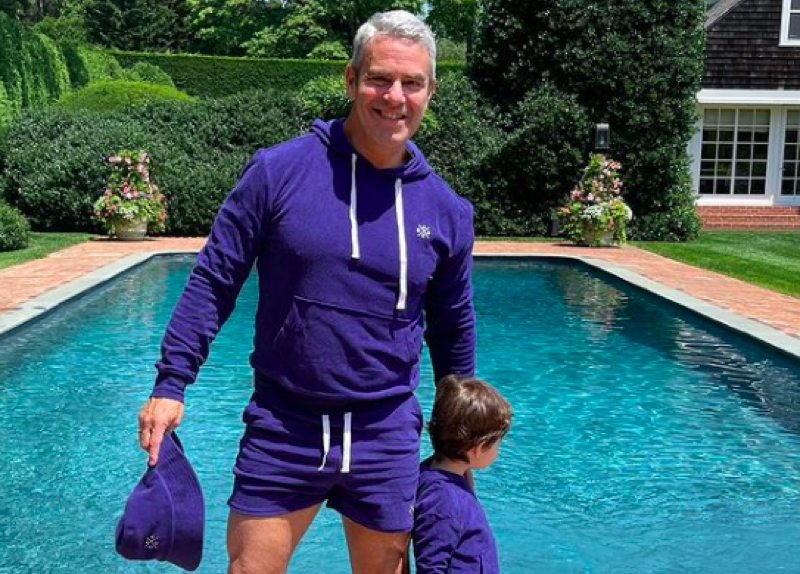 In his post on Instagram this Thursday, September 9, Andy shared a screenshot of text messages from his inbox. The first message read, “You should try and be a better person for your son.” Politely, instead of slamming the troll, Andy simply replied, “What am I doing wrong?” Well, that should have killed the troll with kindness if nothing else. Actually, fans might wonder what on earth possed them to send a message like that to anyone.

Andy Cohen also shared the follow-up conversation. Replying to him, the troll wrote, “Oh wow didn’t expect a response, I was just being a troll,” adding, “You’re doing fine. Sry.”  Unimpressed, he eventually told the fan they shouldn’t be trolling. That came after he said, “I am indeed a real person,” and then thanked the troll for “understanding.”

The State Of Social Media

In his caption, the Bravo host noted, “Social media in a nutshell….” Well, fans rushed to praise him for his parenting efforts. 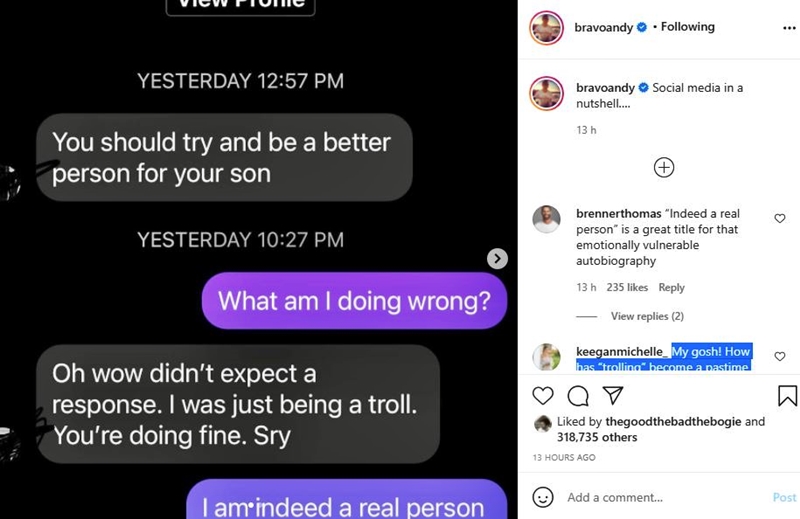 One fan wrote, “You are a great person! You’re (sic) son is lucky!” Then another fan noted, “You’re a strong man who is doing the best for his son! I’m proud of you, Andy and love is coming y’all’s way!!! ❣️” Plenty of other fans said similar things to the celebrity dad.

Meanwhile, other fans discussed the sad state of affairs. One of them pointed out, “My gosh! How has “trolling” become a pastime or hobby. Blows my mind!“

Be sure to catch up on everything happening with Andy Cohen right now. Come back here often for more Bravo spoilers, news, and updates.