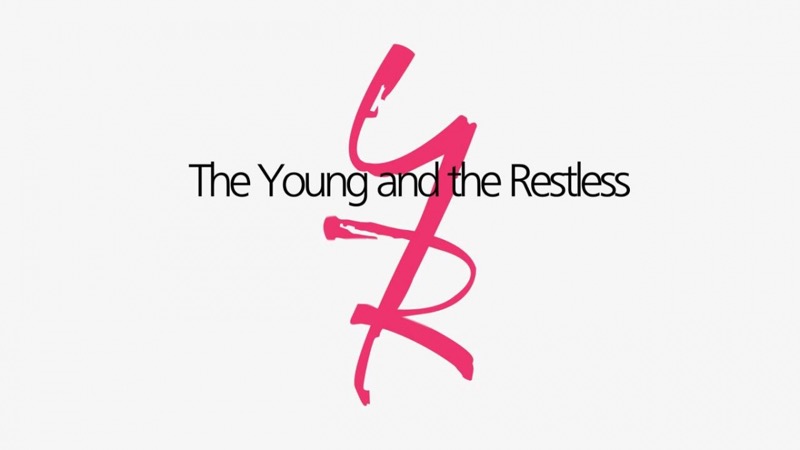 The Young And The Restless (Y&R) spoilers and updates tease that Lauralee Bell and Judith Chapman are returning to the daytime drama. Both actresses made appearances on the episode that aired on Monday, January 10.

Michael Baldwin (Christian LeBlanc) will take a stroll down memory lane as he struggles to determine whether it’s time to retire or not. He will be with Lauren Baldwin (Tracey E. Bregman) at Society as they talk about his thoughts of quitting his job.

Michael will explain that he already feels contented and perhaps it’s time for him to step down. Christine will overhear their conversation and say that if he does retire, then it’ll be the end of an era. 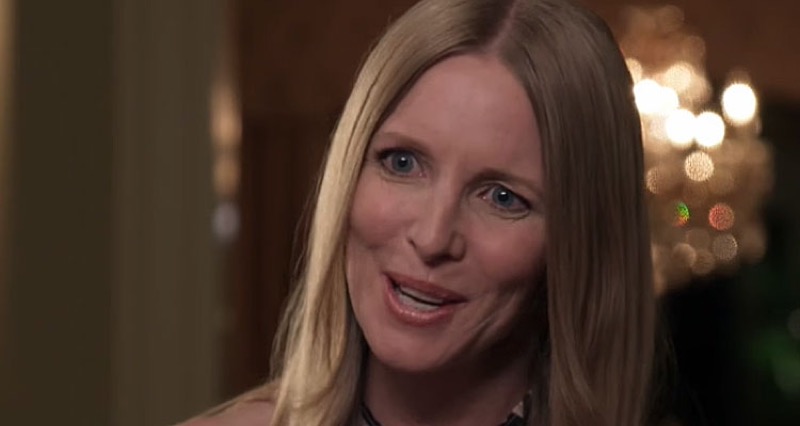 Michael will then recall his past. He’ll return to the time when Christine landed her first job at a law firm. Lauren will remind him of what he was like before. There came a point when he was filled with rage and vowed to get revenge after losing his job and ruining his reputation.

But Michael admitted that he learned a lot of things when he went through the darkest times in his life. Fans will see more flashbacks during the episode as Michael and Christine recall their past as colleagues. 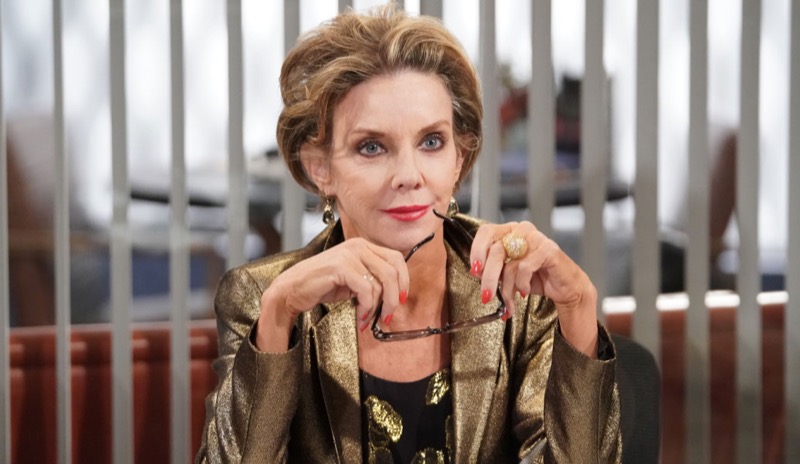 As Michael mulls over retiring, Lauren will seek out the help of some people. She’ll tap Gloria, Kevin Fisher (Greg Rikaart), and Chloe Mitchell (Elizabeth Hendrickson).

Gloria will look back on some of her memories as Michael’s mom. She admitted that she’s not a perfect mother but she’s happy that she managed to do all she can for her children.

Gloria, Kevin, and Chloe will all weigh in on what Michael’s decision should be. Gloria thinks it’s too early for Michael to retire. He can stop being a lawyer but he must find another job. As for Chloe, she’ll insist that Michael should be left to decide what he wants because it’s his life.

But at the end of the conversation, Michael reveals that the only opinion that matters to him is Lauren’s.