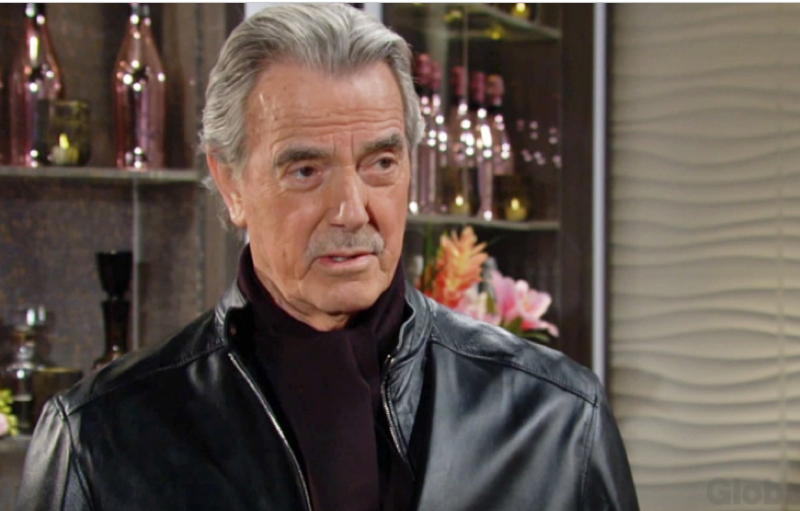 The Young and the Restless (Y&R) spoilers and updates tease that Victor Newman’s (Eric Braeden) plan is succeeding. He convinced Chelsea Lawson (Melissa Claire Egan) that he would protect her if she admitted to poisoning Rey Rosales (Jordi Vilasuso).

Chelsea went along with what became an admission and a ruse. Adam Newman (Mark Grossman) was cleared because Rey and Genoa City District Attorney Michael Baldwin (Christian Le Blanc) were audience members in the play Victor was directing.

As part of her performance, Chelsea also implied that Shadam was cavorting in recent months. That was a flat-out lie.

The Young And The Restless Spoilers – Victor Newman Achieves Objective

Viewers didn’t see that Chelsea and Victor brokered a deal where she would admit her crime while playing up the mental effects of her stroke. Rey and Michael’s witness to her confession included some intentional ad-libbing. 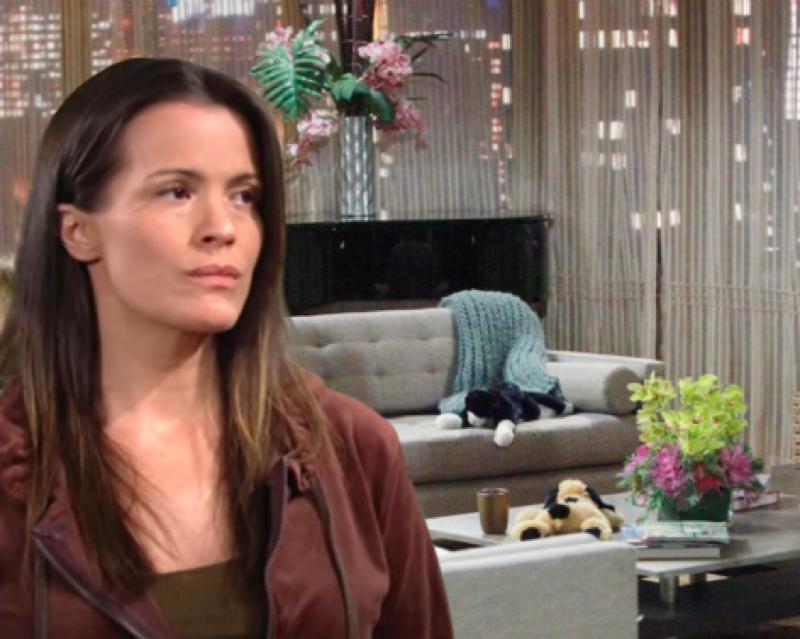 Chelsea was very convincing, as she broke down in tears. She claimed to still love Adam. That’s why she felt so betrayed that he and Sharon carried on as they did in the penthouse, while she was trapped in her wheelchair and was also unable to speak.

The result of Victor and Chelsea’s act, which was aided by a claimed medical professional, was that Michael told Victor that Adam was a free man.

Lawson killed it on-screen as she played her character within a character. Moments like those are especially appreciated by daytime fans, along with those who have followed Egan’s career. Her efforts were outstanding.

So, Chelsea wasn’t sedated by the doctor and his large hypodermic needle. Instead, she opened her eyes after Rey and Michael left the Newman Ranch and offered a revealing nod. With it, Chelsea was hoping that Victor would follow through on their deal since she was obviously convincing.

Egan’s pregnancy status could play into where Chelsea heads next and for how long, with hardcore viewers knowing that the actor’s baby is due this August.

The Young And The Restless Updates – Adam Newman Free And Clear?

Adam has been the villain and at other times, the fall guy. But in this scenario, he truly was framed. So, a number of people will need to acknowledge that he did nothing illegal in Rey’s regard.

As for Sharon, what Chelsea suggested about Adam and Case’s character seemed a bit preposterous. Time will tell if Rey can see through that deception and if Shey survives.

Along with all of the above, Faith Newman’s (Reylynn Caster) transplant surgery was successful. That makes Adam a hero, which opens the window for him to establish try and establish a good reputation.