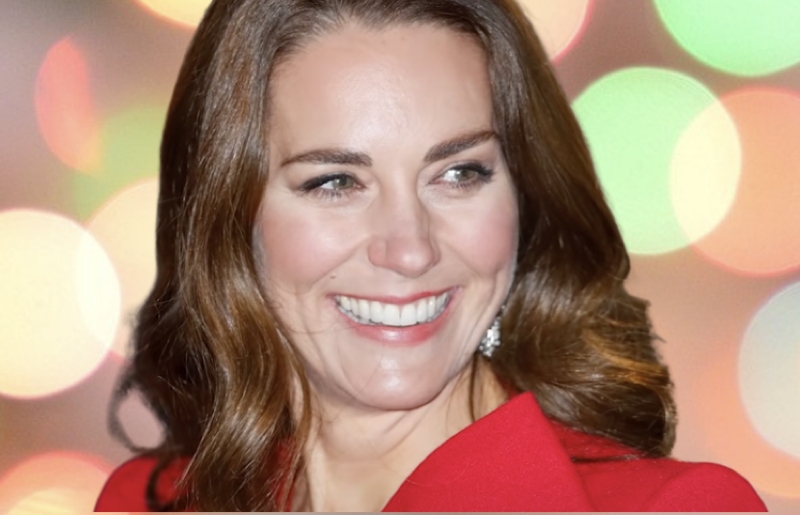 Kate Middleton and Prince William’s royal children look angelic in photos. But what the cameras don’t catch are their naughty moments! The Duke of Cambridge recently admitted that the couple’s two oldest kids, Princess Charlotte and Prince George, even get into regular fighting mode.

What could cause a little princess and prince to battle? Find out what Prince William confessed about his and Kate Middleton’s children below.

Prince William recently spilled on life with Princess Charlotte, Prince George, and Prince Louis. The Duke of Cambridge’s three children with his wife Kate Middleton apparently wake up filled with energy. And that energy sometimes overflows into a fight between two of the kids, William admitted in a special Christmas episode of Apple Fitness+’s Time to Walk series, per People.

Prince George, age 8; Princess Charlotte, age 6, and their little brother Prince Louis, age 3, enjoy more than breakfast every morning. The trio participates in an all-out dance party in their kitchen. But the fun often gets interrupted with a battle, confessed Prince William.

“Most mornings there’s a massive fight between Charlotte and George as to what song is played in the morning,” revealed the Duke of Cambridge. As a result, William and Kate have worked out a system to take turns. “And I have to, now, basically prioritize that one day someone does this one, and another day it’s someone else’s turn. So George gets his go, then Charlotte gets her go. Such is the clamor for the music,” he joked.

Prince William’s Children Dress Up For Their Musical Workout

For parents who want to try out the royal children’s morning routine in their own homes, two elements are needed. First, get a playlist of dance-worthy music that will appeal to kids. And second, gather together a treasure chest of clothes for a workout. The Duke of Cambridge even offered tips on his own children’s favorite songs and their outfit changes.

“One of the songs that the children are loving at the moment is Shakira, ‘Waka Waka,‘ ” revealed Prince William. “There’s a lot of hip movements going along. There’s a lot of dressing up.”

The opportunity to dance and dress up particularly appeals to Princess Charlotte, shared her royal father. The 6-year-old enjoys her private ballet lessons and uses the morning routine to flaunt her dance abilities. “Charlotte, particularly, is running around the kitchen in her dresses and ballet stuff and everything,” described William.

And Kate’s and William’s daughter gets her very own shadow in the form of her little brother. Princess Charlotte “goes completely crazy with Louis following her around trying to do the same thing,” joked the Duke of Cambridge. “It’s a really happy moment where the children just enjoy dancing, messing around, and, and singing.”

What do you think of Prince William and Duchess Kate’s children’s morning routine? Share your views with us. And then check back on our site for all the news about the royal family and their adorable children!