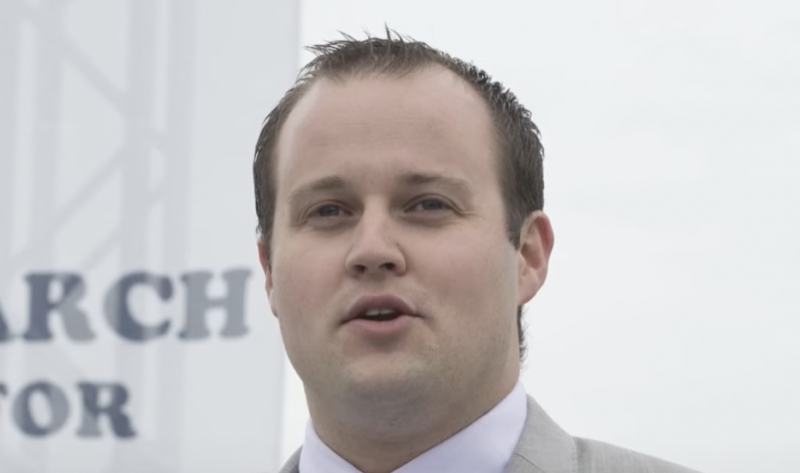 Josh Duggar Was Sent To A Remote Area

After he first appeared in court and was formally indicted, Josh was released on strict bail conditions. He went to stay with Pastor Reber and his wife. Their place was quite remote and under the bail conditions, he had no choice but to live there in a small annex. Other restrictions were that he couldn’t see any children, bar his own.  Even then, his wife Anna had to supervise the visits. Clearly, he was seen as a potential child predator.

When Josh Duggar was charged, it took TLC some time to cancel Counting On. Previously, the network canceled 19 Kids and  Counting when the molestation scandal arrived. Even though they canceled Counting On, the statement seemed rather tepid. It said, “TLC is saddened to learn about the continued troubles involving Josh Duggar.” In fact, Jacob Roloff, the alum from TLC’s Little People, Big World slammed the network. He also slammed them for not taking any responsibility. 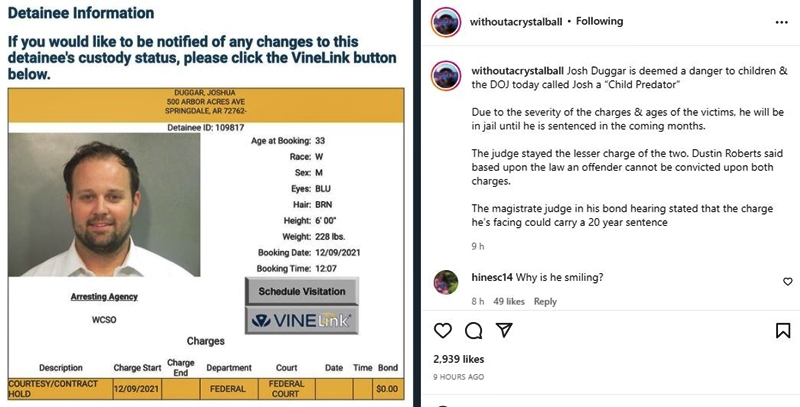 Josh Duggar, even if he gets 20 years in prison probably won’t serve all of that either, according to Hollywood Life. They spoke with “Arkansas based attorney Bobby Digby.” He said he would “serve about 86% of any sentence he would receive before he was eligible for release.” That would mean an early release and registration as a sex offender.

How Old Will He Be?

The sentencing of Josh Duggar comes in April this year. Assuming he gets 20 years in jail, he will technically serve 240 months behind bars. But, if you take away the remaining 14% before a supervised release, he would have about 206 months behind bars. By the time he is sentenced, in about four months, that time served without bail will also come off. So, potentially, from the date fans hear his sentence until his release would be about 202 months or just shy of 17 years. Theoretically, Josh would be about 49, going on 50 when he steps out again.

Be sure to catch up on everything happening with the TLC cast right now. Come back here often for more news and updates about Josh Duggar.