Everyone is shocked by the latest news about Jennifer Aniston. Wait, Is she becoming a mother for the first time? Surprisingly, some media outlets have the rumor so. Reports from many offline and online outlets suggest that the Hollywood actress made a personal announcement to her Friends co-stars this past week about her latest decision of becoming a mother.

A Little Description About The Reality Series, Friends

As many fans know, Friends is an American television sitcom, created by David Crane and Marta Kauffman, which originally aired for 10 seasons on NBC from September 22, 1994, to May 6, 2004.

Jennifer Aniston And Her Rumored Adoption

Rumors have been revolving around town that the 52-year-old actress is adopting her first child. It appears that Jennifer Aniston shared the alleged news with her Friends’ co-stars when they all reunited for the HBO Max special this week. 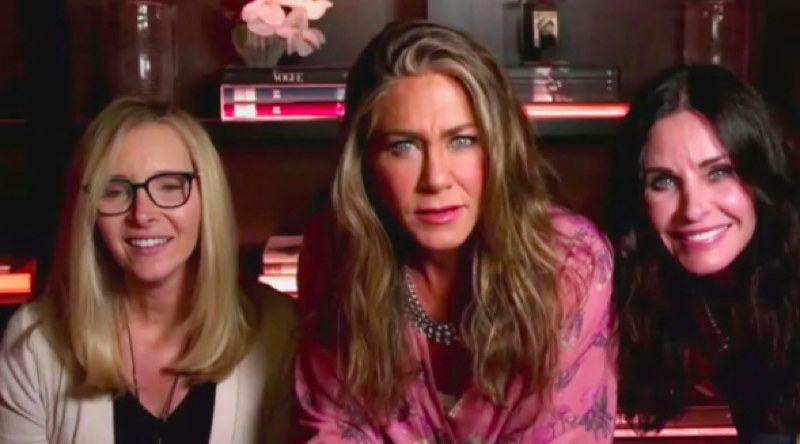 Along with her co-stars Courteney Cox, Lisa Kudrow, Matt LeBlanc, Matthew Perry, and David Schwimmer, the Friends cast has finally succeeded in filming their reunion special. The reunion special, many viewers and fans considered to have taken forever to film.

Is Jennifer Aniston Adopting A Child?

The Friends cast was supposed to record a session of this year’s season in front of a live studio audience in 2020. However, they had to postpone filming because the Coronavirus pandemic had taken a grip over the year.

So, What Is The Authenticity Of Jennifer’s Adoption?

Did Jennifer Aniston tell her friends that she’s adopting a baby? Surprisingly, she didn’t mention a word to anyone, and her PA made sure to hit the nail where it mattered by debunking the rumors. Jenifer Aniston’s assistant thoroughly shut down the claims of adopting a baby while speaking with E! News. In the PA’s statement, “The story is a fabrication and it is false.” 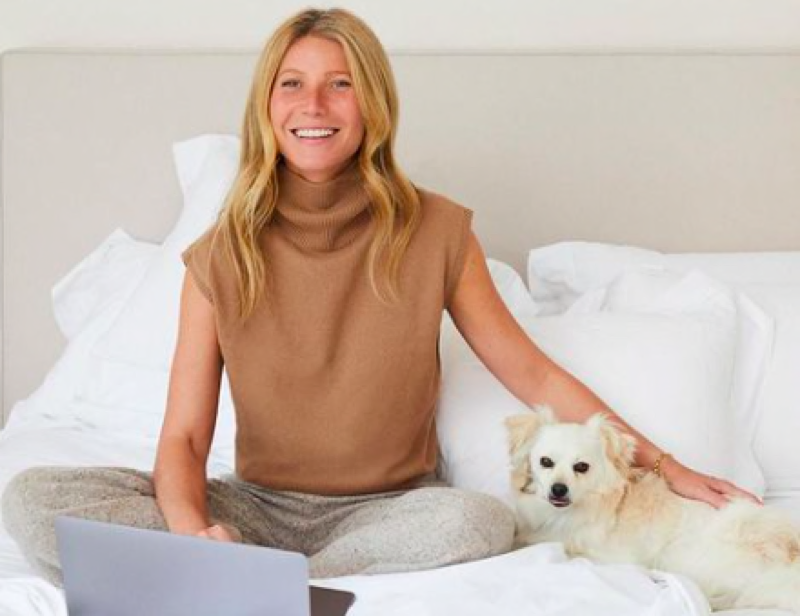 The 52-year-old actress has previously spoken of her desire to start a family. Some years ago, In Touch magazine claimed they had an inside source that the couple was indeed expecting their first baby.

In Touch Magazine had supposedly claimed that Jen was ecstatic about having a baby. However, their baby news came at a bad time in her life as she just lost her mother. Sadly, the news was false.

Again, in a 2017 interview with Glamour, Jennifer Aniston addressed several speculations from fans over her being potentially pregnant. At that time, she said “I think the best one would be a picture of me with a hand over my stomach, saying ‘Finally Pregnant. I mean, it’s like they take a picture of you and create this story. If your body is in a normal moment of having had a bite or two, or you’re having a moment of bloat, then there are arrows circled on your stomach, telling you that you’re pregnant. And it’s like, actually no, it’s just my body.”

Rumors aside, we wish Jennifer Aniston the very best and hope that she becomes a mother one day, if that is what she wants.