British royal family news reveals that the Queen lost her husband of 73 years on 9th April and went into mourning that same day, setting in the plans for his funeral. After the news of Prince Philip’s death was made public, Harry and Meghan were said to have been in contact with The Queen.

Prince Harry arrived early for the funeral on Sunday to quarantine ahead of his grandfather’s funeral next weekend but notably left his wife behind in America.

The Duchess of Sussex is expecting their second child — a girl—and she’s been “advised by her physician not to travel,” a palace spokesperson said, and that’s the reason why she couldn’t travel and remains in California with their son, Archie, who will celebrate his second birthday in May.

“It was always a given that Harry would return to England for his grandfather’s passing,” a source in California spoke to PEOPLE, also stating that both Harry and his wife Meghan “were in contact with the Queen” after her husband’s death. 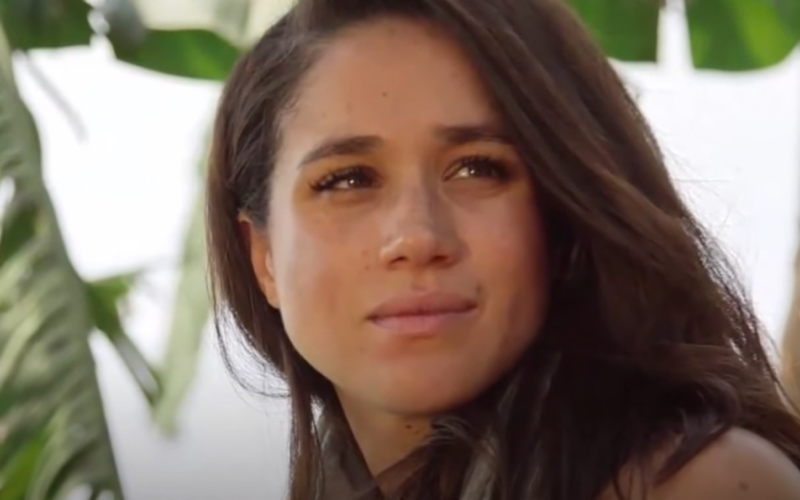 “Meghan expressed her condolences,” the source continued. “The Queen understands why she can’t travel at the moment.”

Harry is staying at the Frogmore Cottage, his and Meghan’s former Windsor home, ahead of Saturday’s funeral service at St. George’s Chapel at Windsor Castle. It is noted that he chose to stay there for privacy reasons and for convenience, since the funeral is happening at Windsor Castle on April 17.

Harry and Prince William both shared a moving tribute in honor of their late grandfather on Monday, amid concerns of tension between the brothers, who have been divided by an ocean since Harry and Meghan left the U.K. more than a year ago. There’s also the interview that the couple did which struck a blow to the royal family and could possibly still be in contention between the two parties today.

Harry can’t avoid reuniting with his brother — and the rest of the royal family — for the first time next weekend when they will gather to pay tribute to the late Duke of Edinburgh. 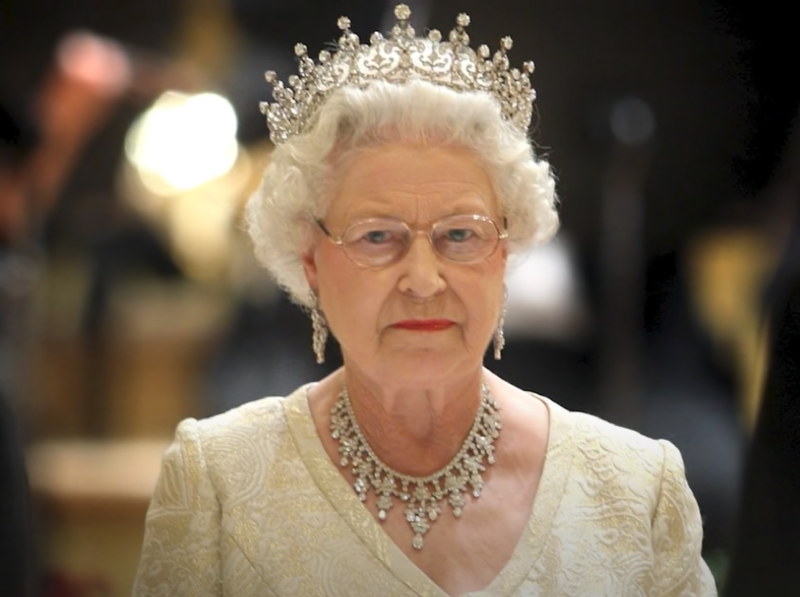 A day after arriving in the U.K. for the funeral, Harry shared his own personal message that spoke of his grandfather’s life, as well as honoring his death.

“He will be remembered as the longest-reigning consort to the Monarch, a decorated serviceman, a Prince, and a Duke. But to me, like many of you who have lost a loved one or grandparent over the pain of this past year, he was my grandpa: master of the barbecue, the legend of banter, and cheeky right ’til the end.”

“He has been a rock for Her Majesty The Queen with unparalleled devotion, by her side for 73 years of marriage, and while I could go on, I know that right now he would say to all of us, beer in hand, ‘Oh do get on with it!'”

“So, on that note, Grandpa, thank you for your service, your dedication to Granny, and for always being yourself. You will be sorely missed, but always remembered—by the nation and the world. Meghan, Archie, and I (as well as your future great-granddaughter) will always hold a special place for you in our hearts.”

The Bold And The Beautiful (B&B) Spoilers: Thomas Gets A Clue, Hope Reveals Liam’s Acting Guilty