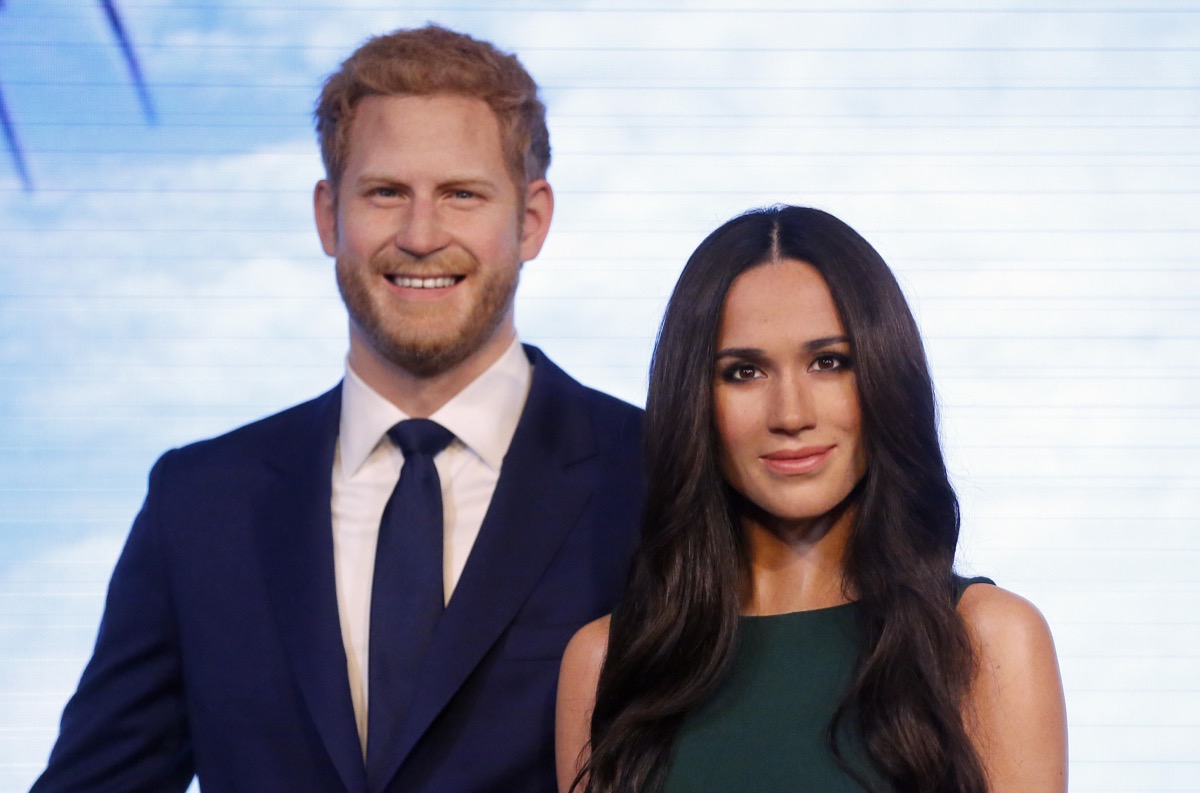 The Royal Family was blindsided by Prince Harry and Meghan Markle’s decision to step away from their positions. It is revealed that even before negotiations are finalized, the Duke and Duchess of Sussex’s wax figures have been separated and removed from the Royal Family display..

‘Megxit’ Gets the Boot

Just 24 hours after Harry and Megan’s shocking announcement, Madame Tussauds London issued a statement of their plans. Due to the changing landscape of the Royal Family, the museum removed the wax figures of the Sussex couple from the Royals display.

In addition to a statement from the museum, Steve Davies, general manager of the museum had this to say:
“Alongside the rest of the world, we are reacting to the surprising news that the Duke and Duchess of Sussex will be stepping back as senior Royals.”

The wax figures of the Duke and Duchess of Sussex were revealed even before the couple walked down the aisle. In May 2018, they were unveiled for the world to see. Until the removal this week, Harry and Megan’s wax figures stood next to Queen Elizabeth, Prince Philip, Prince William and Kate Middleton.

It seems that Harry and Meghan are committed to keeping their decision to step down from the Royal Family. However, the public is divided. It would be one thing if everything had been discussed and ironed out prior to the shocking news. However, the way the news came out created some hostility and harsh reactions.

In addition to stepping down, the couple also plans on spending half their time in North America and the other half in the UK. On Instagram, the couple explained that they feel this is the best choice for their family, including 8-month-old Archie.

“This geographic balance will enable us to raise our son with an appreciation for the royal tradition into which he was born, while also providing our family with the space to focus on the next chapter, including the launch of our new charitable entity.”

Be sure to tune in to catch up on everything happening with Prince Harry and Meghan Markle right now. Come back to Celeb Baby Laundry often for Royals news, updates and rumors!