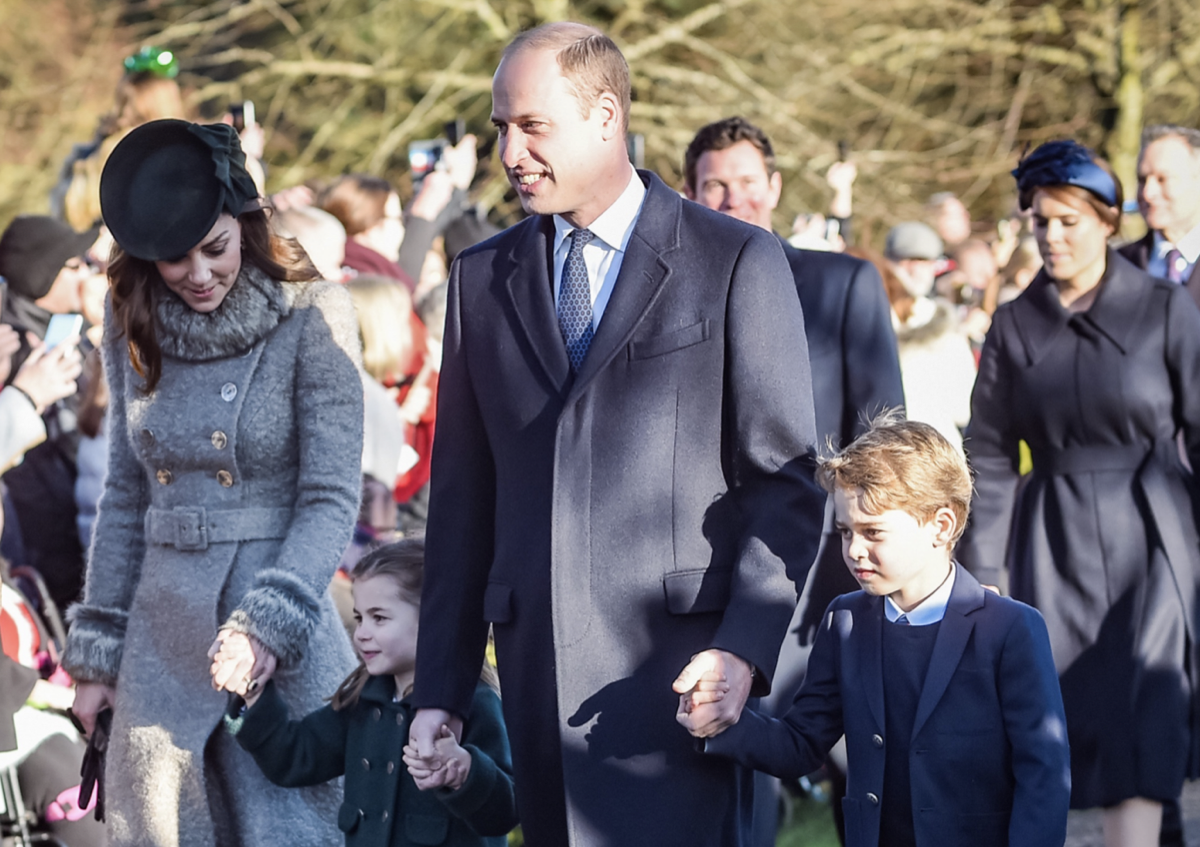 The holidays are a special event for nearly everyone, including those that are in the Royal Family. After Mike Tindall appeared on JOE UK’s House of Rugby podcast, he gave a little insight into Her Majesty’s Christmas lunch. It seems that the children get their own table and it’s even in a separate room. Keep reading to find out what else the man married to Princess Anne’s daughter, Zara Tindall had to say.

It is a festive time of year, especially for the Royal Family. It was recently reported that Queen Elizabeth baked Christmas pudding with her youngest heirs. They will be served as centerpieces in an effort to support the Armed Forces community during the season.

There is also a special lunch and the children are invited. Tindall, a former rugby player, spoke about the event during the podcast.

If you grew up in a large family, then you probably remember all the kids sitting at a table by themselves. However, smaller families may think it’s odd. It was apparently something that struck out in Tindall’s mind because he specifically mentioned that The Queen’s Christmas Lunch included a kid’s table. In addition, he also explained that it was in a separate room.

Due to the large family, there wasn’t just one table, but several. In addition to the children’s seating section, those that were invited to The Queen’s Christmas Lunch also had their own areas. Tindall explained that there were about 70 attendees and he was seated at Prince Charles’ table. He stated that he didn’t drink, but did enjoy the delicious food while sitting among the Royals.

“I didn’t drink actually, this is the other one, the family lunch there must be about 70 of us there—there are seven tables and the kiddies have their own little one in a different room… I was on Prince Charles’ table. It was lovely, really good.”

It was also announced that this past year was the debut of Prince George and Princess Charlotte’s royal Christmas walk. The children joined their parents on the trip to a Sandringham church. Then, they encountered tons of public followers outside.

Princess Charlotte was given a bouquet of flowers, which she absolutely adored. Then, she gave an adorable curtsy to Queen Elizabeth. It seems like she certainly is her mother’s daughter and is a sheer delight.

Be sure to tune in to catch up on everything happening with Queen Elizabeth right now. Come back here often for Royals news, updates, and rumors! For any other soap opera and entertainment news, please visit Daily Soap Dish.