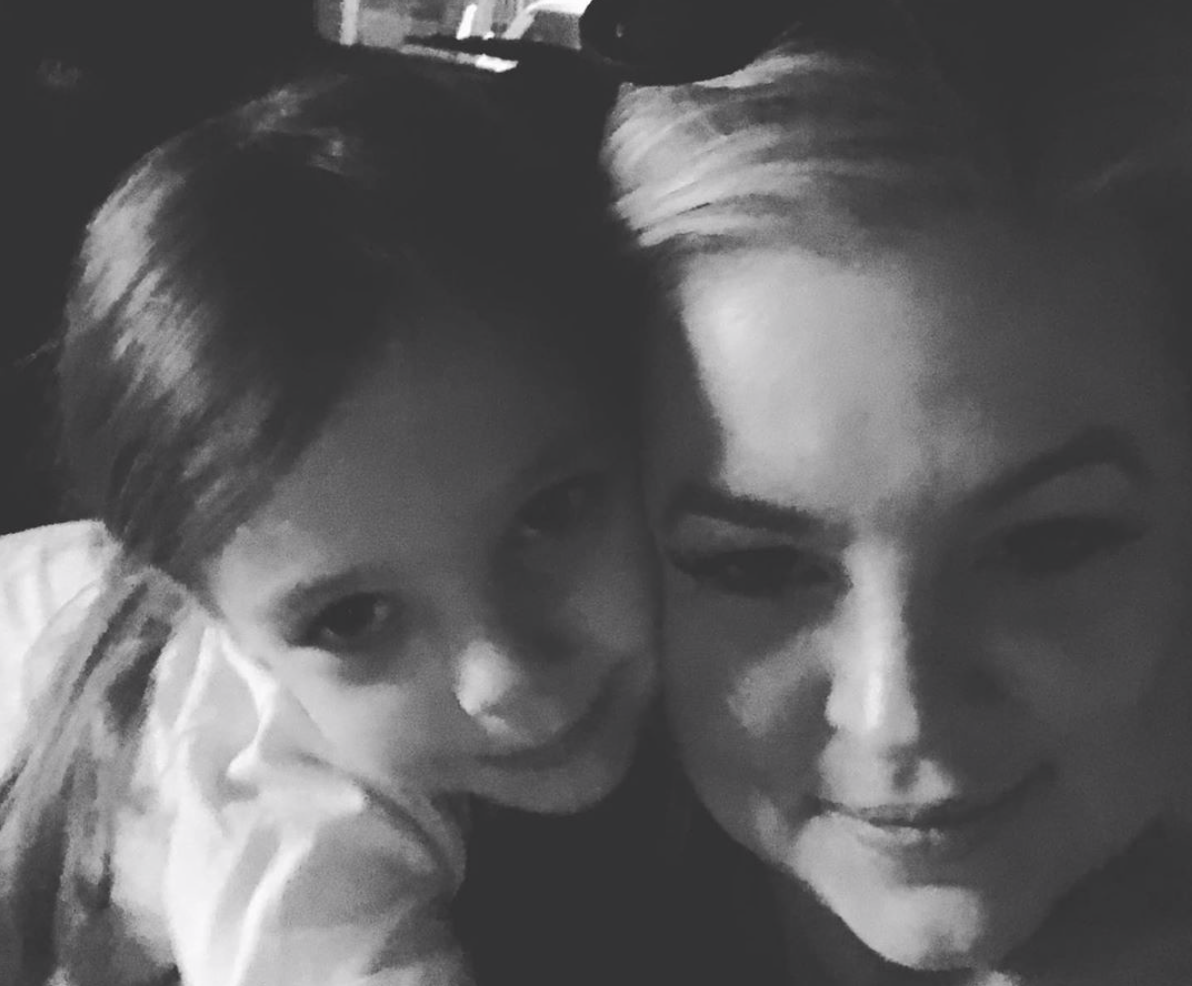 Harper is almost five years old, with her birthday coming up in January. Her father, Brandon Barash, is primarily known for the roles of Johnny Zacharra on ‘General Hospital’ and Stefan O. DiMera on ‘Days of Our Lives’, although he has also done many appearances in primetime shows, such as portraying author Ernest Hemingway in the canceled NBC primetime program “Timeless”. Harper was named after author Harper Lee, known for the novel “To Kill A Mockingbird” which is one of Brandon’s all-time favorite books.

Her mother, Kirsten Storms currently plays Maxie Jones on General Hospital, and in the past, she played a teenage Belle Black on Days of Our Lives. Harper made her own General Hospital debut as an actress when she played Maxie and Damian Spinelli’s (Bradford Anderson) baby girl, Georgie Spinelli. One can easily see that both parents absolutely adore their child, although they are divorced. They are very successful at co-parenting young Harper, as Brandon practically blows up his social media accounts with pictures of Harper, and Kirsten is close behind, and Harper is always smiling and having fun and hugging on her mommy or her daddy! Harper has no lack of love in her life!

Harper started kindergarten this year, and graduated from her preschool on June 26th and officially became an incoming kindergartener on June 27th. Little Harper Rose, spends about an equal amount of time between her daddy and mommy and often goes for playdates with Dakota Rose Money, daughter of Emme Rylan who plays Maxie’s best friend Lulu Spencer, and Kirsten and Emme are best friends in real life as well, and Harper and Dakota are best friends.

1st pic – that moment when you realize Santa brought you what you asked him for. 2nd pic – solely posted for her facial expression. #MerryChristmasHarperRose

The mommies frequently get together to do crafting – Emme makes jewelry and has an Etsy shop she sells it on and Kirsten knits. They even make their crafts in their dressing room on the General Hospital studio premises in between takes! Both parents’ castmates think Harper is absolutely adorable, including James Patrick Stuart, who plays Valentin Cassadine on General Hospital, and Allison Sweeney, who plays Sami Brady DiMera on Days of Our Lives. One can see frequent comments about how cute she is on both her parents’ social media accounts.

Check out General Hospital to see Kirsten, watch Days of Our Lives news to see when Brandon is coming back to TV and keep checking Celebrity Baby Laundry frequently for all the latest news, updates and developments!