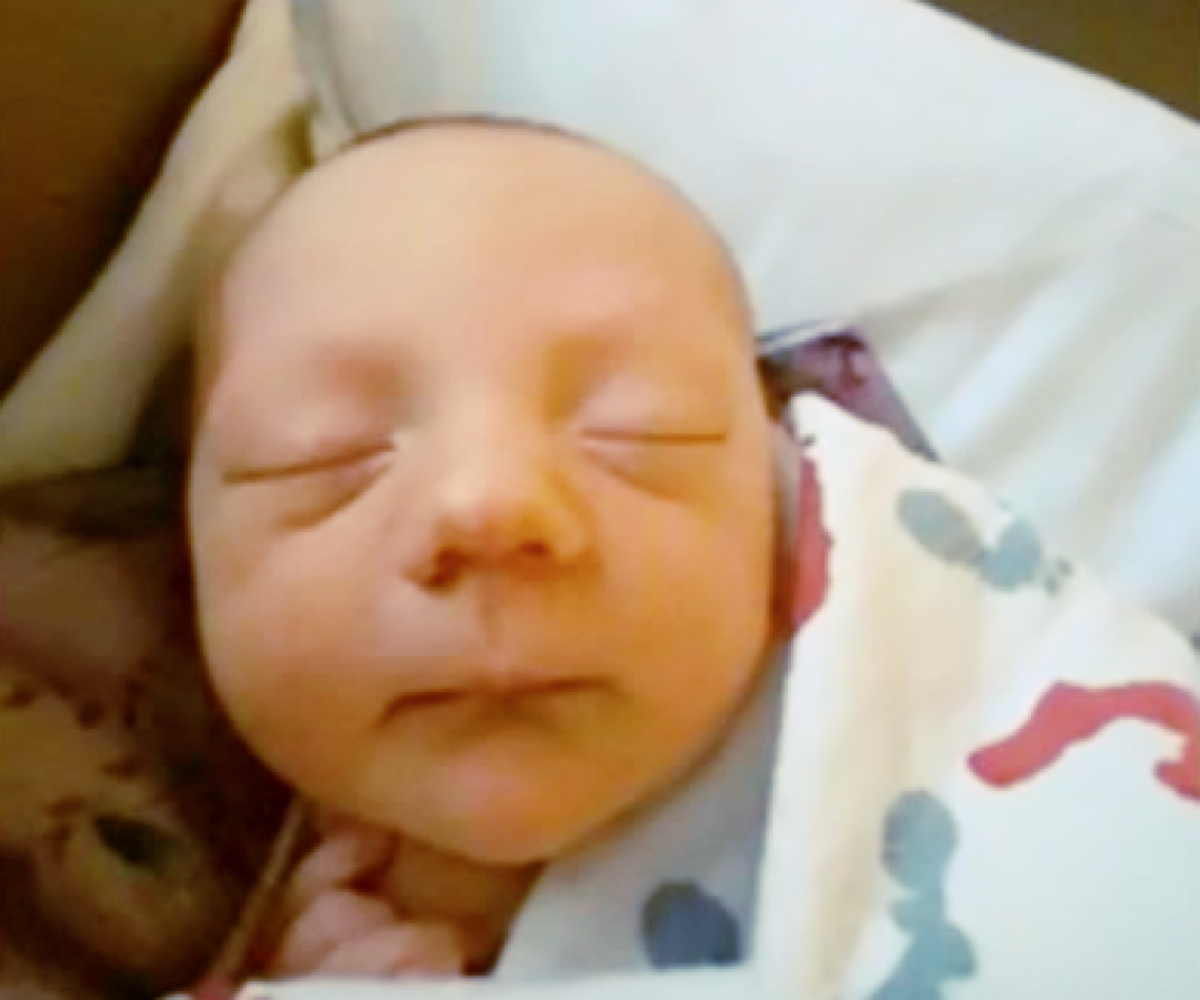 General Hospital spoilers teases that actress and mommy Emme Rylan has a secret love – a newborn baby boy named Nico! He’s the newborn son of a close friend who lives a distance away from the Money family!

GH Spoilers: Emme Rylan Posted A Shot Of Her Computer As She Was FaceTiming With The Cutie

Emme, who is a mother of three herself and posts frequent photos of all her children on Instagram, posted a shot of her computer screen as she was FaceTiming with newborn Nico, and posted as follows: “If you’re trying to get ahold of me I am FaceTiming with my new bestie Nico we are not available for anyone else. #sorrynotsorry #weareinlove”! Nico appears to be newborn or just home from the hospital, although as noted, she does not tell us who he belongs to!

However, we strongly suspect that he belongs to Emme’s childhood best friend, Amanda (last name withheld for privacy concerns) whose baby shower she travelled to about ten weeks ago and had posted a picture of her holding her friend’s very cute Pomeranian dog, and posted: “I took a red eye flight to St. Louis to finally meet and cuddle with @i.am.frankieb! (the dog.) I mean to surprise my childhood bestie Amanda for her baby shower. #havenotsleptindays #worthit #girlwashyourface”

If you’re trying to get ahold of me I am FaceTiming with my new bestie Nico we are not available for anyone else. #sorrynotsorry #weareinlove

General Hospital Spoilers: Emme Rylan And Husband Don Money Have Three Children Of Their Own, A Dog And Two Himalayan Cats

When you look through Emme’s Instagram posts, you find she and her husband have three children, a black and white dog named Blue, and two Himalayan longhaired cats which she hasn’t named in any posts. She has been with her husband, Don Money for over ten years and are the parents of Jackson Robert Money, born on October 22, 2009, Levi Thomas Money, born on November 3, 2011 and of course, Dakota Rose, born June 26, 2016. Emme is an actress, known for her portrayal of Lulu Spencer on ABC’s General Hospital.

Before she joined General Hospital, she went by Marcy Rylan and played Abby Newman on the CBS daytime drama, “The Young and The Restless” and also played Lizzie Spaulding on “The Guiding Light”. She has also done some film production and was born on November 4, 1980 in Providence, North Carolina, USA as Marcy Faith Behrens. Her film production work includes “Bring It On: All or Nothing” (2006), “Shevenge” (2015) and “Impulse Black” (2011). She currently also has an Etsy shop, “Handmade By Emme” where she sells crocheted and knitted items she makes herself, and jewelry.

You can see Emme Rylan as Lulu Spencer on ABC’s “General Hospital” and check Celebrity Baby Laundry frequently for all the latest news, updates and developments!