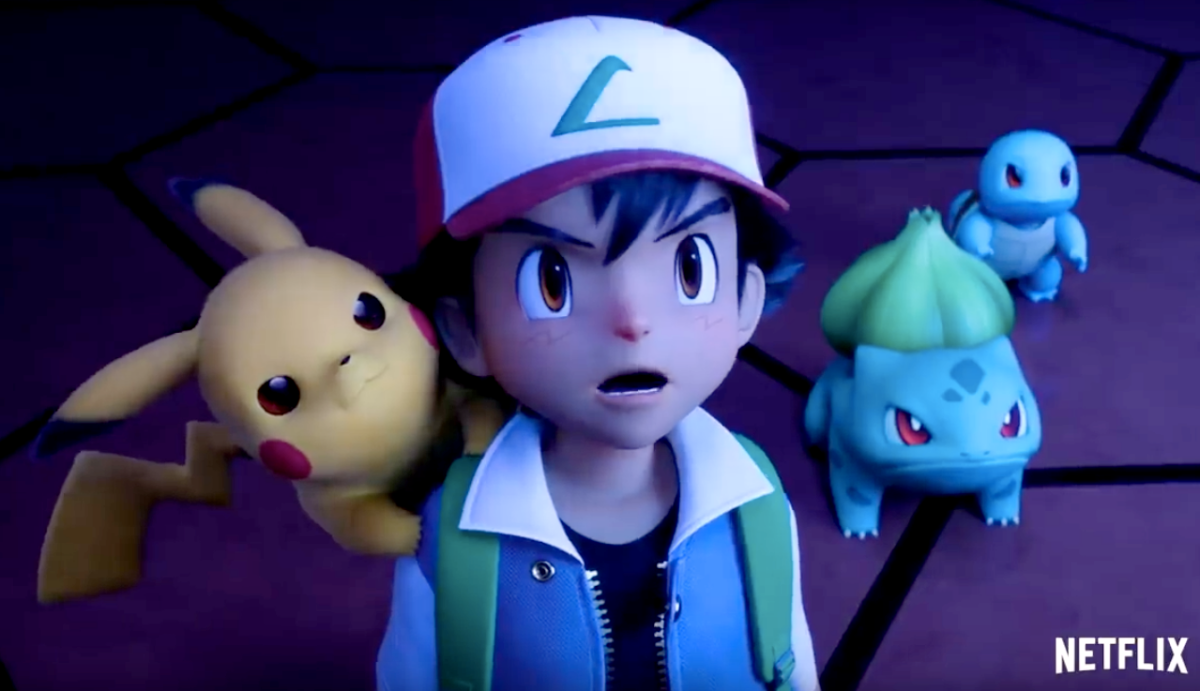 The animated movie is said to be a Netflix Original. The new film is called Pokemon: Mewtwo Strikes Back – Evolution and will premiere on Netflix across the globe, including Korea and Japan. The movie is slated for release on Pokemon Day, Feb. 27, 2020.

Netflix Spoilers: The Movie Is Slated For Release On Pokemon Day, Feb. 27, 2020

Netflix announced that the film will feature a CGI version of the classic Pokemon movies. It’s inspired by one of the most popular stories in the franchise. It’s a retelling of Pokemon: The First Movie, which was released in North America in 1999, according to a Nasdaq report.

The movie is set at the end of the first season of the popular anime series, and is centered around Ash, Brock, Misty, and their Pokemon as they face Mewtwo, who is one of the most powerful creatures in the Pokemon universe. Mewtwo’s counterpart, the mythical Pokemon Mew will also make an appearance in the movie, according to Slash Gear.

New Sci-Fi Series for Kids, Arrives on Hulu- Why You Should Watch! @thegotofamily https://t.co/b5PsX7Izjk

Netflix Spoilers: It Was Announced A CGI Remake Of The Original Film In 2018

Back in 2018, the Pokemon Company first announced that it was doing a CGI remake of its original film. The company has released 20 or so Pokemon movies over the year. But out all these movies, Mewtwo Strikes Back is one of the best and most popular movies of the Pokemon franchise. It made its debut in 1999 when Pokemania was grabbing every corner of the world. At the time the announcement was made, it was only confirmed for release in Japan, but it looks like it’ll be available everywhere.

If you’re obsessed with Pokemon and you love Mewtwo Strikes back, then you can watch the CGI remake next month on Netflix. Netflix and The Pokemon Company released a new trailer for the movie that focuses on the animation and the English dub. Check it out in the link. What are your thoughts on the new Pokemon film? Sound off below in the comments section.