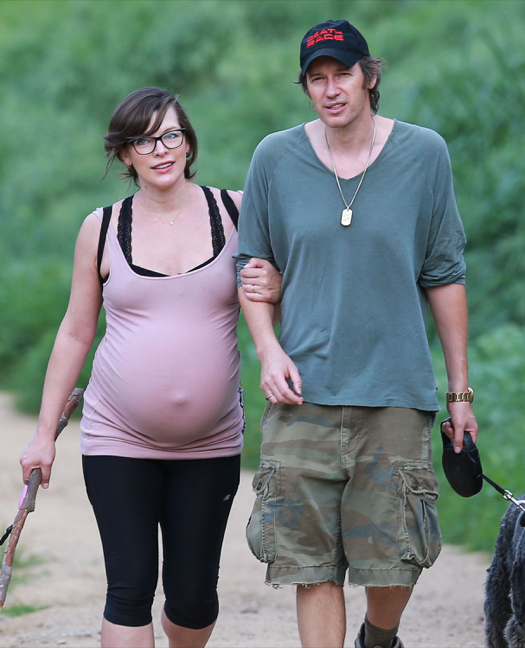 “Milla delivered her daughter Dashiel at 5:45 this morning,” her rep confirmed to E! News. “Everyone is thrilled and beyond happy. Milla is in cuddle mode with her new daughter!”

Jovovich announced her pregnancy in August.

“We’re actually having a girl, so she’s so excited,” the Resident Evil actress said of her seven-year-old daughter Ever.