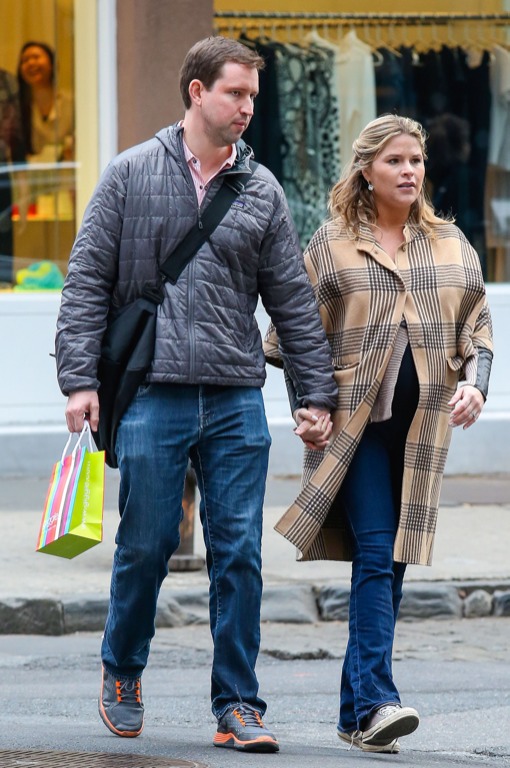 It was recently reported that Jenna might be expecting a baby boy after a registry seeming to belong to the couple surfaced on the the baby store’s website Giggle.com.

Gender specific items including a navy romper, blue bath squirter toys and other blue and green clothing were on the list.

Although, her rep has denied the rumor.

“Jenna and her husband do not know whether they are having a boy or a girl,” the rep insisted. “They want it to be a surprise.”

The Today education correspondent is due within the next month or two.

Hillary Scott Bumps at the Academy of Country Music Awards