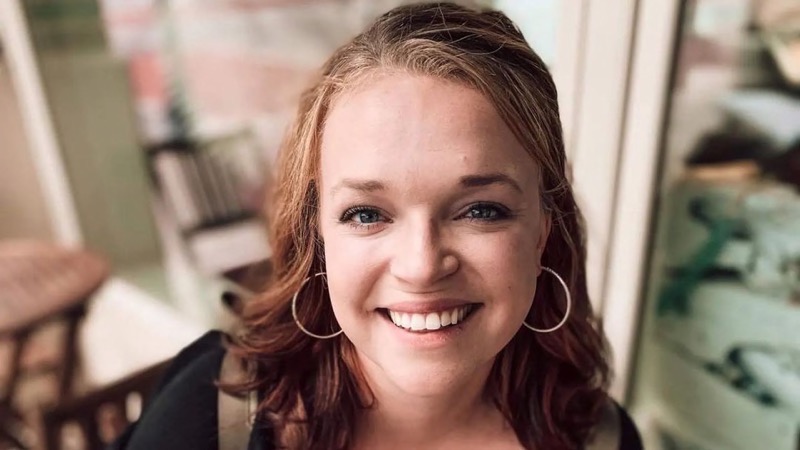 Sister Wives spoilers revealed that Mykelti Padron, Christine’s daughter expects twin boys in December. Well, Maddie Brown Brush, Janelle’s daughter, also expects another baby and now she revealed the gender. Already, she raises her son, Axel, and a daughter named Evie-K. So, what was the tie-breaker? Read on to find out.

When Evie-K came along, TLC fans heard that Axel, previously the only grandchild of Kody Brown, regressed a little bit. In fact, he went back to his pacifier for a little while. These days, fans see a happy little boy who plays very sweetly with his sister. So probably, he will help Evie adjust to no longer being the baby of the family. Of course, fans also know that Evie was born with some missing bones and digits. So, it’s not surprising that her mom felt some concern about the scans for her new child.

Sister Wives fans saw that recently, Maddie shared that she went for a scan. At the time, she said, “Today is anatomy scan day! 🥳… Nothing quite like the news that your baby won’t have all her fingers, toes, and maybe more to change your excitement [for] anatomy scans. 😂” Anyway, this time, it seems that no bad news came along with the scan, and she said that the baby is strong. But, she didn’t tell fans the gender of the new baby.

On the weekend, Maddie finally told fans what gender her new child will be. A short video clip reeled Axel and Evie at the announcement. And, she also shared a photo of the scan. In her caption, she wrote, “Baby Girl Brush!” Additionally, she confirmed her due date is “Feb 2023! 💓💓💓.” Whilst she confirmed that the “Ultrasounds were great,” it seems that she might have to wait for confirmation that everything is perfect. She added, “A few things too small so we will have one follow-up. No major concerns.“

While the Sister Wives star sounds confident, obviously whatever is “too small” worries TLC fans. Hopefully, things come out just fine with the next scan. A lot of them sent in their congratulations, and those who guessed that the tiebreaker would be a girl were thrilled. One of them wrote, “I called it! … lol… now the grandchildren are even ..6 :3 girls,3 boys.” Of course, the grandkids in the family will be 50/50 in gender by February. Axel is a boy, and Mykleti’s twins will both be boys. Evie and her cousin, Avalon are girls and the newcomer for Maddie makes three.

Sister Wives fans often check in on Maddie’s social media because of her cute kids. As they saw both Evie and Axel being born in the TLC show, they seem to have a special place in their hearts for the family. A fan said, “Congratulations another beautiful baby to add to your adorable family 💕💙💕.”