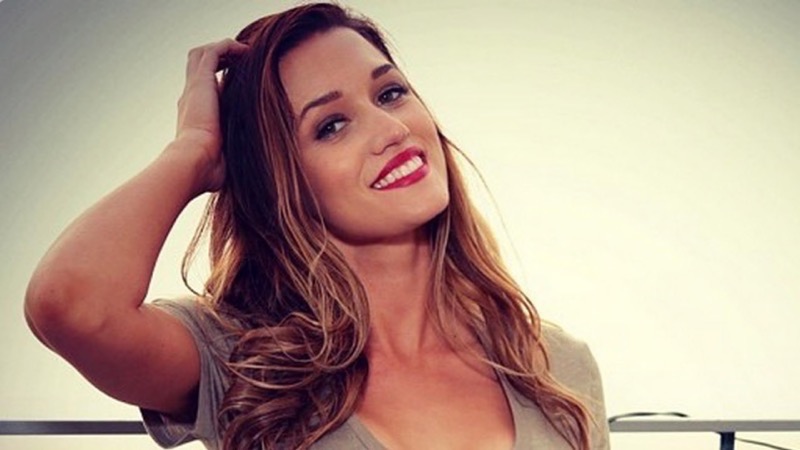 Bachelor Nation updates reveal that Jade Liz Roper’s son, Brooks Tolbert followed his big sister Emmy into the world of school. Now aged three, he started at Pre-K. At the moment, only little Reed remains at home every day with his mom. Unfortunately, on his first day, Brooks looked a bit uncertain about the milestone, but now, he has a very special friend who helps him adjust. This week, his mom told her Instagram fans that his friend isn’t real, and is an “imaginary” playmate.

Jade Liz Roper and Tanner Tolbert always wanted a family and after they married in 2016, they set about starting one. In March 2017, ABC fans heard that she expected a girl, and they named her Emmerson, a.k.a Emmy. Pretty and full of fun, she later became a big sister to Brooks. If you don’t know, Brooks arrived in such a hurry, they didn’t have the time to get to the hospital. So, EMTs delivered him to Jade’scloset. Next up was Reed, the baby of the family, who arrived in November 2020.

Bachelor Nation fans love to follow Jade Roper because she shares so much about her journey through motherhood. Additionally, she shares a lot of things about the kids. These days, Reed is a  toddler and he seems determined to get involved in everything. However, he has to take a back seat at the moment as his two older siblings go off to school in the mornings. This year, his big brother Brooks went off for his very first Pre-K experience and fans want to know how he is settling in.

Brooks had his long hair worn up on the first day that he attended Pre-K. Posing with his sister, he looked a little bit unsure about this new adventure in his life. Mind you, it’s a good bet that Emmy told him all about what to expect. Clearly, she keeps an eye out for her brother. In a Q&A this week, Jade told her ABC fans that Emmy snitched about Brooks’ new bestie, an “imaginary friend.”

When the Bachelor Nation star revealed the “imaginary friend,” she didn’t seem too worried about it. Actually, Jade thinks it’s just a temporary thing while he adjusts to his normal. Well, his mom certainly knows that stressful situations can be traumatic. At one stage, she admitted that she suffered from PTSD after the birth of her middle child. So maybe Brooks takes some comfort with having a bestie to share his new experience.

Is It Okay To Have An Imaginary Friend?

Possibly, many Bachelor Nation fans had an imaginary friend at about the same age as Brooks Tolbert. Actually, it’s not uncommon, and most children move on and make real friends. But, is it a bad thing? According to an article by The Atlantic, research reveals that “the prime time for having imaginary friends is from the ages of 3 to 11.” However, not all kids have them.

These days, experts believe that they are a sign of a child “developing social intelligence.” It’s nothing to worry about and isn’t a sign that there’s something wrong with the development of the child.