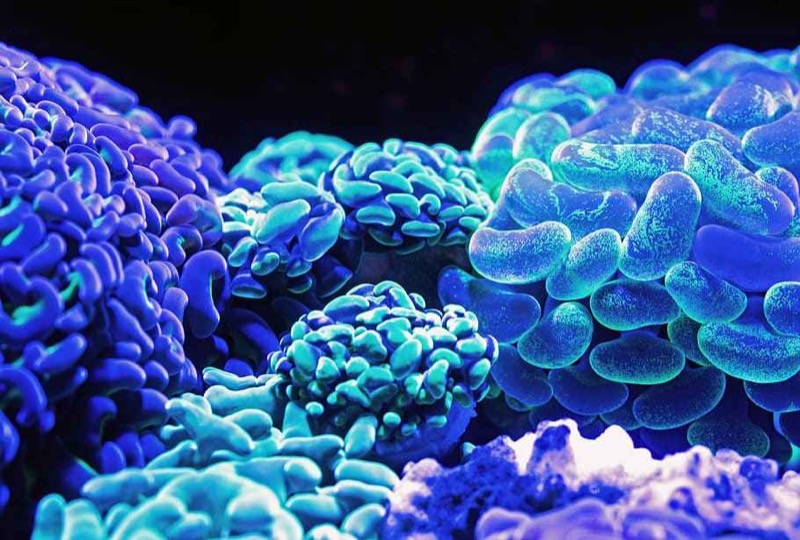 For those who love to spend time under the water on vacation, the Caribbean offers some of the best and most fascinating dives in the world.

The Caribbean islands are known for their laid-back style, gorgeous beaches, and great cocktails, but some of the diving sites in the islands are among the top ten in the world. Among the diving adventures available are beautiful, colorful, and bioluminescent coral, a sunken pirate city, and a plane wreck under the water.

Little Cayman is quite different from the busier Caribbean islands. There is a population of fewer than 170 residents here, but everyone is pretty much involved in diving in one way or another. Among the dive spots, the Bloody Bay Coral Wall is a truly wonderful dive and is in the top ten of the best diving sites in the world.

Bloody Bay is reportedly named for many pirate battles that happened here, but its attraction is an incredible underwater drop close to the shore. This is an almost vertical wall of coral, 984 ft under the water. The impressive expanse of colorful coral is enough to draw divers from all over the world. However, it has a brighter side. The coral also hosts numerous bioluminescent creatures, meaning it is a great dive at night as well as in the day.

A night dive is easily arranged on the island, but if you want to capture the full range of colors at night, you will need sophisticated equipment. The video below shows the coral wall in daylight, which is beautiful in itself. 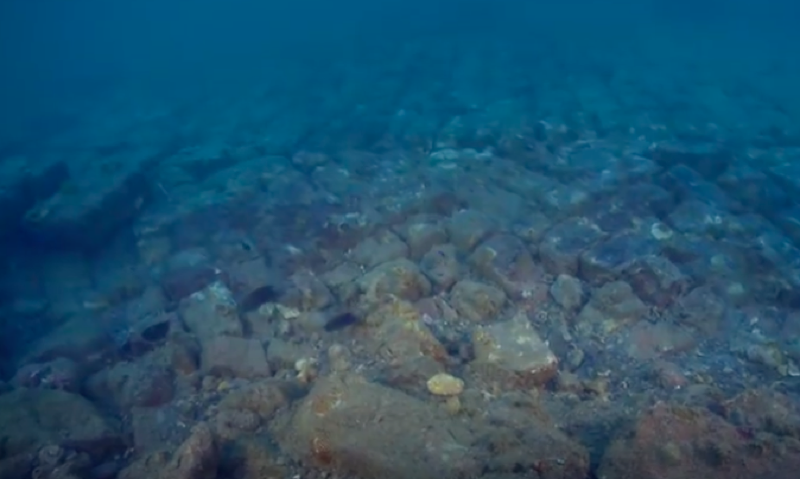 Getting away from coral and sea creatures, there is one dive that takes you to a sunken pirate city in Port Royal, Jamaica. This pirate town was hit by an earthquake and buried under 40 ft of water.

Edmund Heath, an eyewitness, and survivor of the 1692 earthquake wrote that the earth opened and swallowed many people, right in front of him. He then saw the sea coming in over the wall, which he thought would be impossible to escape, but it seems he did.

Port Royal at the time was known as the “most wicked and sinful city in the world” and was famous for its Kill Devil Rum, as well as its pirates and prostitutes. When the earthquake happened, buildings collapsed as the tsunami waters hit and around 2,000 people are said to have died. Even the cemetery where the notorious Captain Morgan was buried slipped into the sea.

The natural harbor of Port Royal is located on the southeast coast of Jamaica. Nowadays, most of the ruins of the 17th-century pirate city lie beneath 40 ft of water. Divers have been exploring the site since the 1950s and found many artifacts, including a pocket watch dated 1686.

Not just anybody can dive here, however, as special access is required from the government. For anyone unable to dive, many of the items recovered from the pirate city can be seen at the Museums of History and Ethnography at the Institute of Jamaica in Kingston. 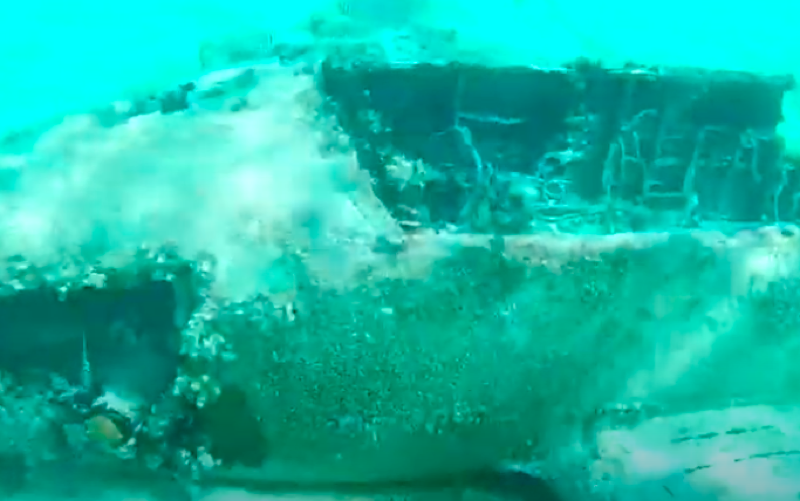 This dive site is located in slightly over six feet of water, half a mile from Staniel Cay Yacht Club in the Bahamas. The plane wreck is probably one of the most accessible dives in the world. What was reportedly a drug plane now lies in the water, attracting many fish and coral species.

Besides schools of colorful tropical fish who love the undersea structure, the wreck is also famous for the nurse sharks, that enjoy sleeping under its wings.

Staniel Cay is also known for the famous swimming pigs and the Thunderball Grotto, another great dive spot in the Bahamas. This is an underwater cave system, wonderful for diving, snorkeling, and wading. The grotto features brilliantly colored coral fish and teems with exotic ocean life, including angelfish, sergeant majors, and yellow-tail snappers.

Whether exploring beautiful coral reefs, a sunken pirate city, or a plane wreck, have a great diving experience in the Caribbean!