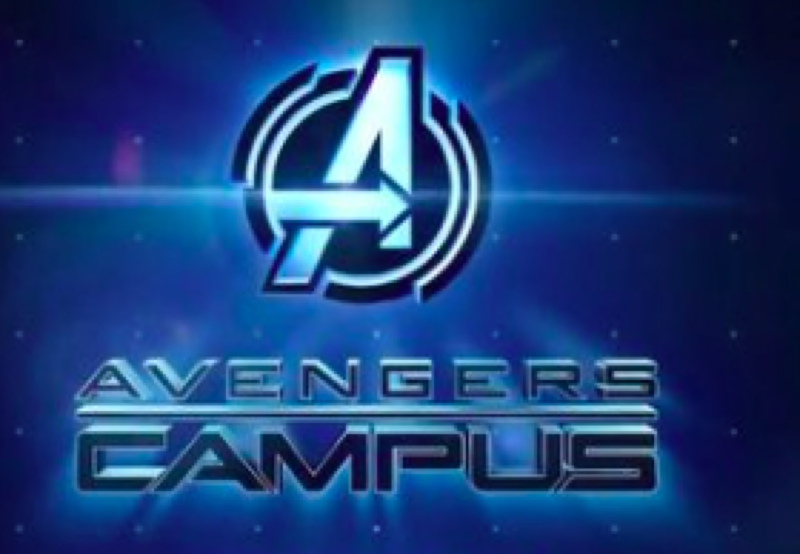 Starting June 4, Marvel fans will have a chance to enjoy the Avengers Campus inside Disney California Adventure Park.

Good news for Marvel fans as Disneyland announces the opening of the Marvel Avengers Campus on June 4 at Disney California Adventure Park. Guests will enjoy an immersive, high-tech experience in the “new land” which is dedicated to the discovery, recruitment, and training of the next generation of superheroes.

Ken Potrock, president of Disneyland Resort, said in a statement that they are excited to soon welcome guests to Avengers Campus, their first land dedicated to Super Heroes. Potrock said, “Here, our cast members will unite to help guests of all ages find their superpowers and create special memories.” 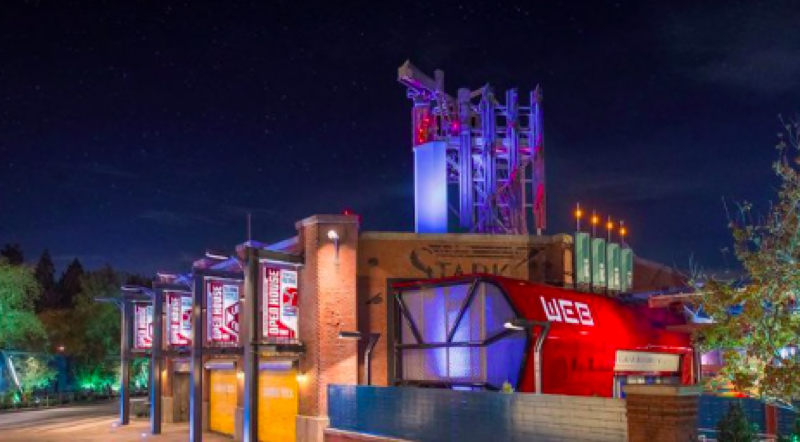 Meanwhile, Dave Bushore, VP of Franchise Creative and Marketing for Marvel Studios, said Avengers Campus will be a place where fans and guests “can finally step into the universe they love and stand alongside some of their favorite heroes.”

“The optimism inherent in Avengers Campus captures the diversity, power, and teamwork these extraordinary characters possess, and now they come together to unite people from all over the world under one guiding principle: We are stronger together,” Bushore added.

What Can People Expect At Avengers Campus?

Guests will have the opportunity to ride the thrilling Guardians of the Galaxy – Mission: Breakout! This ride originally opened in the park in 2018 and will form part of Marvel Avengers Campus when it opens in June this year. Visitors will also get to see Spider-Man, as he swings his way above the campus while they head to the new ride, dubbed Web Slingers: A Spider-Man Adventure.

While in Avengers Campus, guests are also set to run into various Marvel characters and heroes. These will include Wakanda’s elite guard team “Dora Milaje” led by Okoye, as well as Black Panther, Captain Marvel, Iron Man in a whole new set of armor, Thor, Ant-Man, and The Wasp and the Guardians of the Galaxy.

If that isn’t enough, according to Disney, visitors will also get to see Doctor Strange at an Ancient Sanctum that comes to life at night with “powerful spells.” 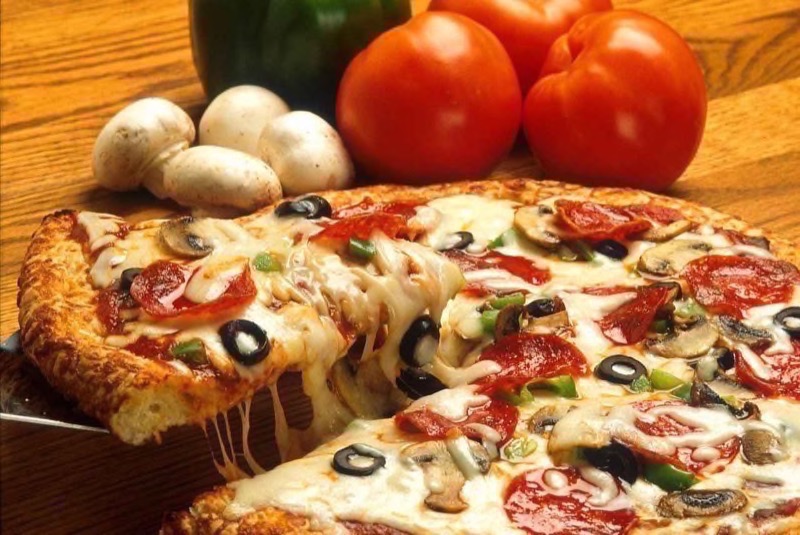 Dining And Shopping At Avengers Campus

Besides the thrilling rides and meeting their favorite superheroes, dining on offer to guests will include Shawarma Palace, Pym Test Kitchen, and Terran Treats. Retail offerings will include the WEB Suppliers store, offering inventions similar to those seen by guests on the Web Slingers ride. They can also buy official Avengers Campus gear at The Campus Supply Pod.

Meanwhile, Disneyland Resort is set to open to the public again on April 30 after being closed for more than a year due to the COVID-19 pandemic. However, the resort will be open to California residents only. Also, in line with state guidelines, the resort will open at a limited capacity. Last week, Disney released details of how reservations and ticketing will work when the park’s gates open.

Marvel fans can get ready for a great experience and uncover their own superpowers from June 4, 2021.