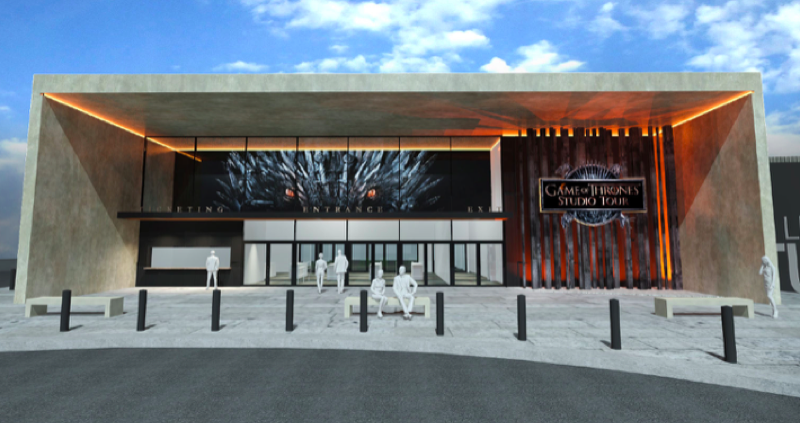 While the HBO series Game of Thrones is over, fans can experience and marvel at the film set on a visit to Northern Ireland.

The blockbuster HBO series Game of Thrones was filmed at a number of iconic locations across the UK and Europe. While tours have been arranged in most of these locations, Northern Ireland is going one step further. A new HBO-backed Game of Thrones Studio Tour has now been given the go-ahead in Northern Ireland. This immersive tour is the ideal way to keep in the GoT mood until the prequel show airs on HBO!

The truly expansive and exciting tour will open soon at Linen Mill Studios in Banbridge (halfway between Dublin and Belfast). This is where many of the most iconic sets from Game of Thrones were filmed, including Greyjoys’ Pyke, Starks’ Winterfell Castle, Tully’s Riverrun, and the Three-Eyed Raven’s cave.

HBO is converting the various film sets into a brand-new 110,000-sq-ft tourist attraction. On a tour of the set, fans will have the chance to relive their favorite key moments from the series. They might even get the chance to design their own ending for the popular show! 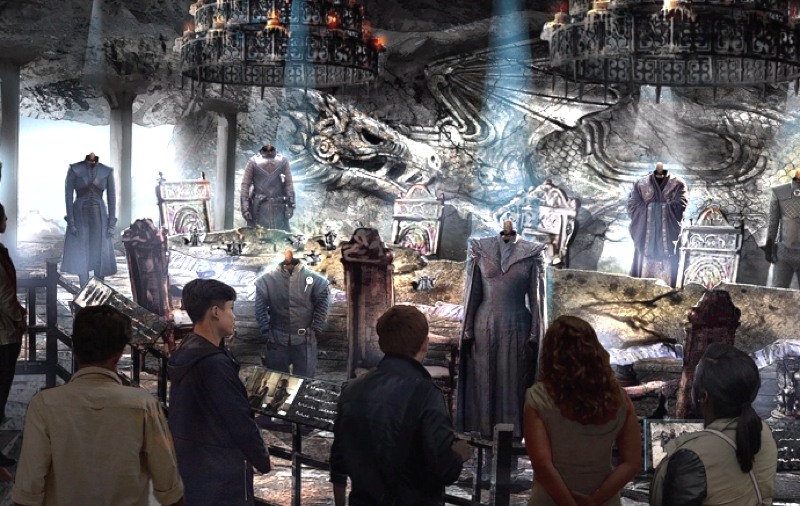 Besides the fully-dressed film sets, the studio tour will reveal original costumes, props, and imagery from the GoT universe. The sets include King’s Landing, Dorne, Braavos, and Dragon fell. All will be fully restored by the same artists and construction crews who worked on the HBO hit show.

Similar to the Warner Bros. Studio Tour of London – The Making of Harry Potter, the new Linen Mills Studios Tours will be a completely immersive experience. However, this will be on a scope and scale more expansive than ever before.

Jeff Peters, VP, licensing and retail for HBO, said in a statement, “Some of the most iconic scenes from Game of Thrones were filmed at Linen Mill Studios and our fans will soon have an opportunity to visit and see the work of the show’s incredible crew in the museum setting it deserves.”

More Immersive GoT Tours To Come!

While the Game of Thrones Studio Tour at Linen Mill Studios is truly exciting, HBO isn’t finished yet. In fact, this is the first of a series of legacy interactive fan experiences to be offered by HBO over the years. Plans are underway for similar tours of the sets of King’s Landing and Castle Black in Belfast, though details are not yet finalized.

While the opening date has yet to be revealed, Game of Thrones fans can get ready for a fully immersive tour of their favorite HBO show soon!

The Bold And The Beautiful (B&B) Spoilers: Wyatt Has Sneaky Ulterior Motive For Wanting Katie Back With Bill