The Bold And The Beautiful (B&B) Spoilers: Wyatt Has Sneaky Ulterior Motive For Wanting Katie Back With Bill 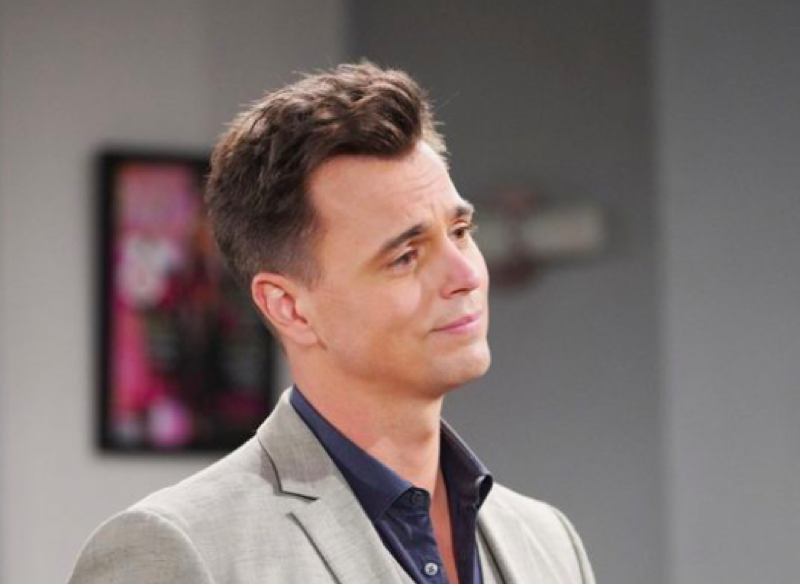 The Bold and the Beautiful (B&B) spoilers and updates tease that Wyatt Spencer (Darin Brooks) urges Katie Logan (Heather Tom) to reconcile. Even though he doesn’t think “Batie” is good together, there is another reason for his request. He has an ulterior motive for wanting Katie and Bill Spencer (Don Diamont) back together. Keep reading to find out what the actor had to say about it.

B&B spoilers reveal that Katie has listened to Bill’s emotional speeches and promises. She has been ganged up on by Donna Logan (Jennifer Gareis) and Brooke Logan Forrester (Katherine Kelly Lang). Next week, she will be cornered by yet another person… Wyatt Spencer. Every single one of them wants the same thing from Katie. They keep telling her to forgive Bill and reunite her family.

During the week of February 22, Wyatt will pay Katie a visit. As many fans know, they are friends and have an intimate history together as well. He knows that Katie is a good person and will listen to what he has to say. She might not agree or take his advice, but she will listen. He tells her that it would be best for her to get back together with Bill. Even though he makes a compelling speech, he’s not really doing it for “Batie.” 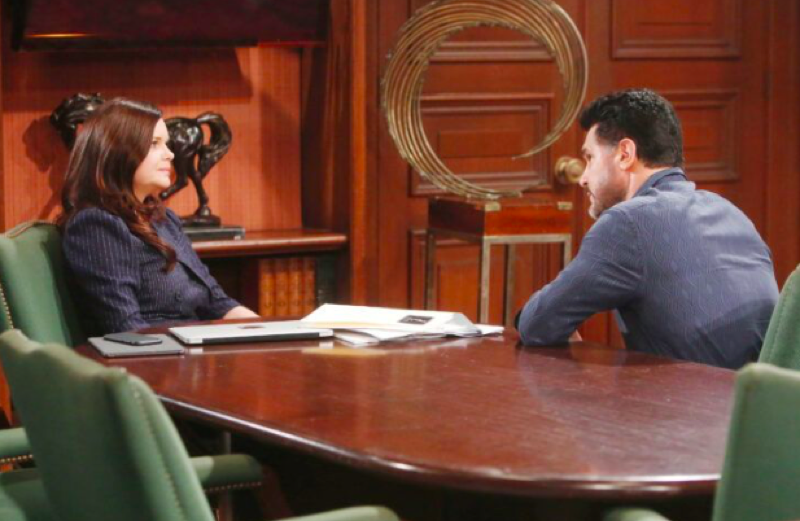 The Bold And The Beautiful Updates – Wyatt Spencer’s Ulterior Motives

The Bold and the Beautiful spoilers from the new issue of Soap Opera Digest reveal that Wyatt does think Bill and Katie belong together. However, he also has an ulterior motive for wanting “Batie” to reunite. It all has to do with Bill being too grumpy for too long. Wyatt simply can’t take his father’s bad moods anymore, especially at work.

“Wyatt really doesn’t want to butt in, but he is very supportive of Bill and Katie getting back together. He can see that they are better with each other. Plus, he has his own motives here, too. Bill gives everyone a hard time when he’s unhappy in his love life, and Wyatt can’t take any more of that at work… Bill is not nice when he’s single.” 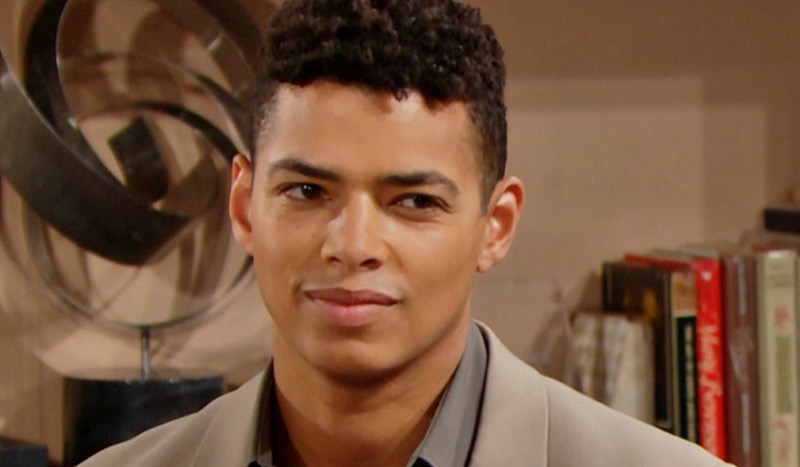 It seems that the writers are really pushing for Bill and Katie to reunite. While some fans love the couple together, there are others who think it’s a big mistake. It’s one thing to forgive one betrayal, but three times? And with the same woman who also happens to be Katie’s sister? That’s a pretty tall order and Katie is right to be hesitant to reconcile. However, soap writers are obviously pushing “Batie” back together. It’s only a matter of time.