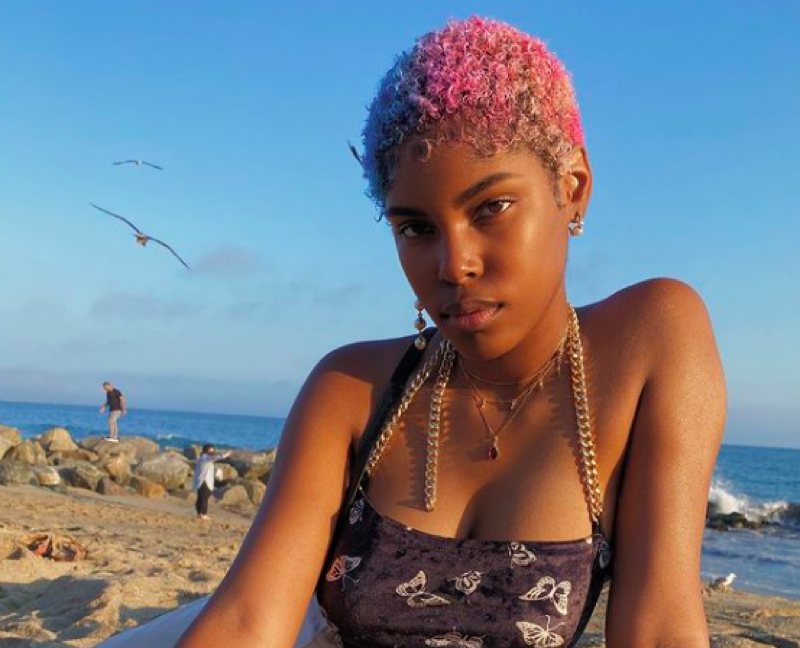 The Bold and the Beautiful (B&B) spoilers and updates tease that Diamond White (Paris Buckingham) will be doing double duty as an actress soon. She has been given the role of Lunella Lafayette aka Moon Girl on Disney’s animated series, Marvel’s Moon Girl and Devil Dinosaur.

What does this mean for her role on B&B? There is no word about that yet, but many actors flex their talent by working multiple gigs both in and out of the daytime.

Lunella is a young teen genius who accidentally brings Devil Dinosaur to New York City in the present time. Daytime alum Laurence Fishburne (ex-Joshua, One Life to Live) is the Executive Producer and he will also recur as The Beyonder. The Beyonder is described as a curious and mischievous character. 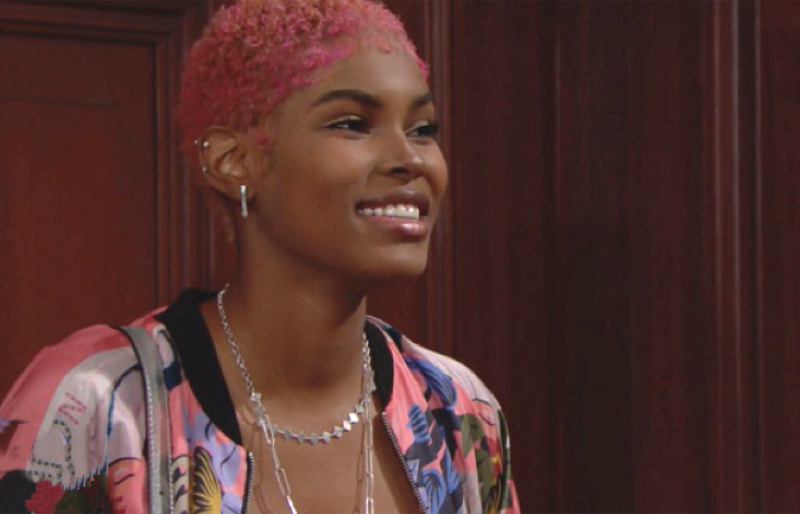 Diamond White Is New To The CBS Sudser

Diamond White was born on January 1, 1999. In addition to her role on B&B she voices Frankie Greene in Transformers: Rescue Bots, Fuli on the Disney Junior series The Lion Guard and has appeared on The Haunted Hathaways, Sofia the First, and Phineas and Ferb.

In 2012, she was a contestant on the second season of The X Factor and finished in fifth place. In 2007 she appeared in a national tour of The Color Purple. Her extensive resume shows that in October 2016, White starred as Tiffany Simmons in Tyler Perry’s horror-comedy Boo! A Madea Halloween and, in October 2017, reprised her role in the sequel Boo 2! A Madea Halloween.

White also played Piper in the 2018 film Rock Steady Row and she was a recurring guest star in the final season of Empire. She also played Babs Byuteman in Pinky Malinky in 2019.

She joined the CBS soap last year as the sister of Zoe Buckingham (Kiara Barnes). 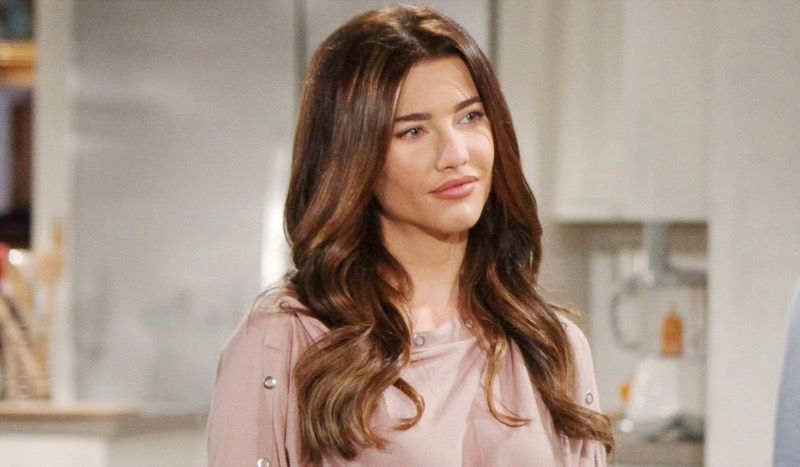 The Bold And The Beautiful Updates – What Happens Next in LA?

Zoe and Paris have more than a typical sisterly rivalry, and they are getting downright nasty since Paris came to town. Not only is she a love rival she is also a competitor in the business arena.

Might Paris also know something scandalous about Zoe that she hasn’t yet revealed? For the moment the girls are in the midst of social shenanigans with two hot eligible bachelors Zende Forrester (Delon De Metz) and Carter Walton (Lawrence Saint-Victor).