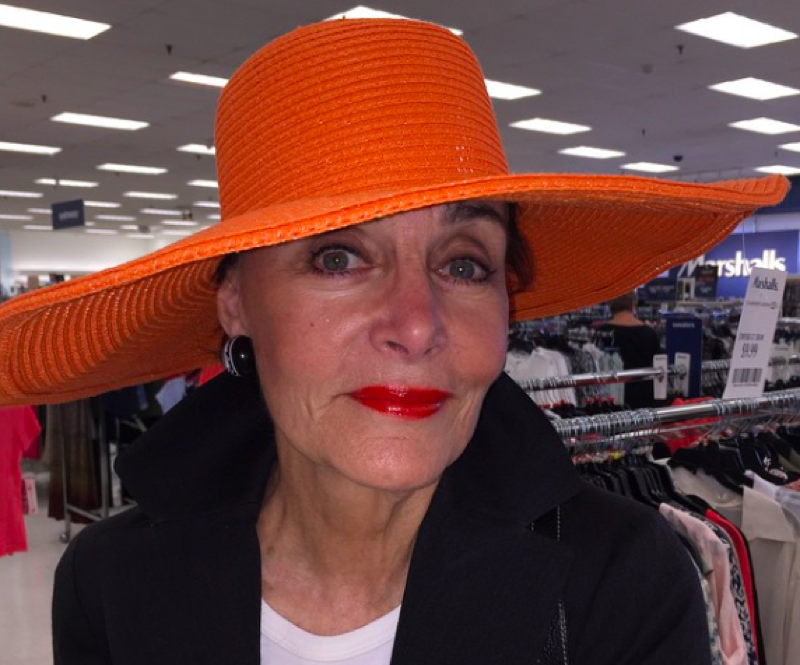 Days of Our Lives (DOOL) spoilers and updates reveal that Vivian Alamain is back and while she might look a little different than the last time fans saw her, many will still recognize her from soaps of the past. That’s because the character’s new portrayer, Linda Dano, once played Felicia on Another World. And even though Linda is on DOOL for a short stint, she wants to make something clear. Here’s what you need to know.

Speaking to Soap Opera Digest in a new interview, the veteran actress says that she’s not in Salem to replace anyone. In fact, she was quite surprised by all of the reactions she got from social media when it was announced that she would be replacing Louise Sorel as the new Vivian on the hit NBC soap.

Linda puts it this way, “I know Louise. We’ve been friends over the years. She’s even been to my house. When they called and said, ‘Would you like to play the character of Vivian?’ I didn’t take it as I was taking over a character. I took it as a two-week fill for her. It would be like someone playing Felicia and it’s not me. And I hope the fans of Days of Our Lives won’t feel that way about it. I want them to think about it as a friend doing a friend a favor.” 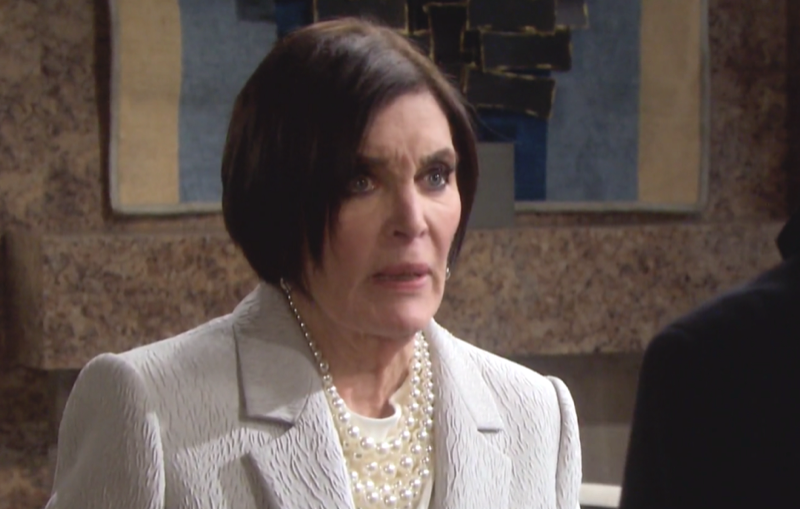 Linda added that once she agreed to the role, she realized that she was very happy to be back in the mix. After all, it was some time since she was back on the set of a hit daytime television show. 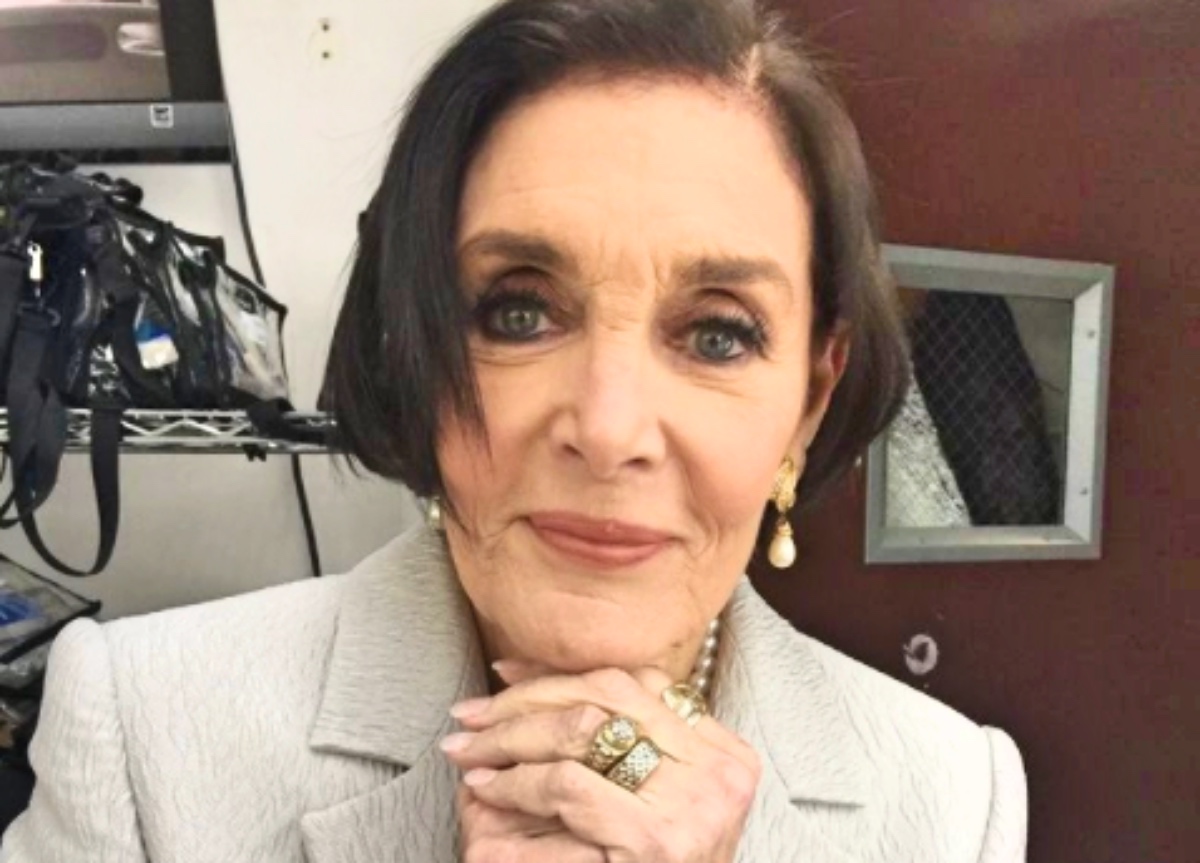 The veteran actress continued, “I have had a love affair for 35 years in the daytime. It’s my family. We know the labor it takes to put on an hour show. We know how difficult it can be and how tired you can get. And it becomes a safe haven, if you will, for actors, because we are a part of this giant family.”

Meghan Markle, Style Secrets From The Duchess of Sussex To Look Out For