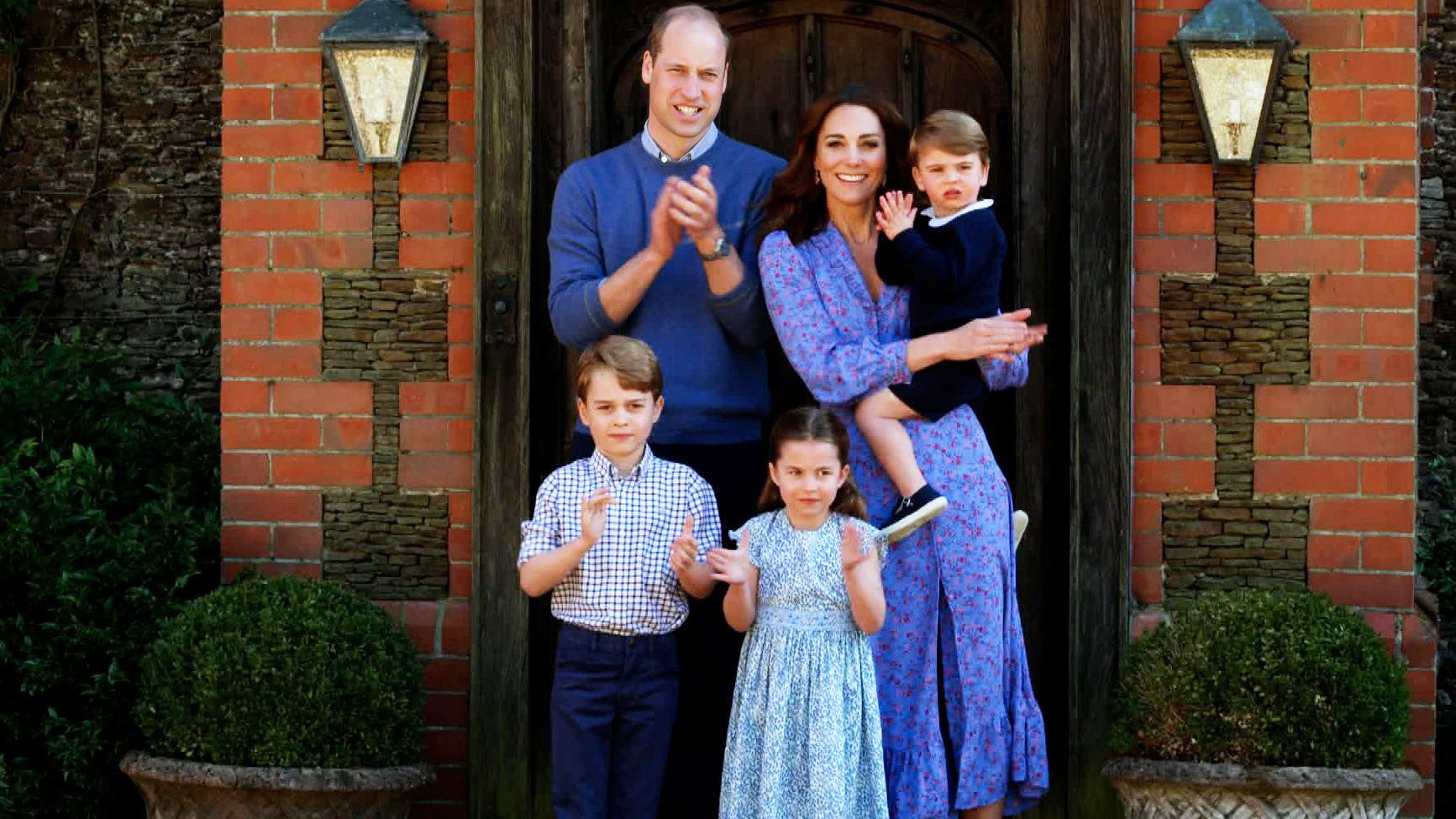 Prince William and Kate Middleton are certainly the ones who love them, support them, take care of them, and do everything that you’d expect for a father and mother to do for them, but apparently, they don’t have custody of them. Of course, we are talking about Prince George, Princess Charlotte, and Prince Louis and why the Duke and Duchess of Cambridge don’t have technical custody of them because of a 300-year-old royal rule. Here’s what you need to know.

According to Royal Historian and founder of Royal Musings, Marlene Koenig, she explains that the sovereign has legal custody of the minor grandchildren, which means that it’s the ruling monarch who has custody of all her kids, grandkids, and great-grandkids.

“This goes back to King George I [who ruled in the early 1700s], and the law’s never been changed,” Koenig explained. “He did it because he had a very poor relationship with his son, the future King George II, so they had this law passed that meant the King was the guardian of his grandchildren.” The law was passed in 1717 and legislated again in 1772, but hasn’t been changed since.”

While the Queen has had custody of Prince William and Prince Harry since they were born, Koening notes that when Prince Charles becomes king, he will have custody of his grandchildren, which will include Prince George, Princess Charlotte, and Prince Louis and of course, Prince Harry and Meghan Markle’s son, Archie Harrison.

The original text of the law says that the monarch is in charge of her children’s “education and the care,” “ordering the place of their abode,” “appointing their governors and governesses,” and “the care and approbation of their marriages.” But when it comes to all the love, there’s no denying that it will always come from mom and dad.

In the meantime, let us know what you think by leaving us a line with your thoughts in our comments section below. Also, don’t forget to come back to Celeb Baby Laundry for all the latest news and updates on your favorite celebrity parents and tots right here!

The Bold and the Beautiful Star Jacqueline MacInnes Wood’s Pregnancy: Everything You Need To Know