The Goonies Television Adaptation Gets Pilot Order From Fox 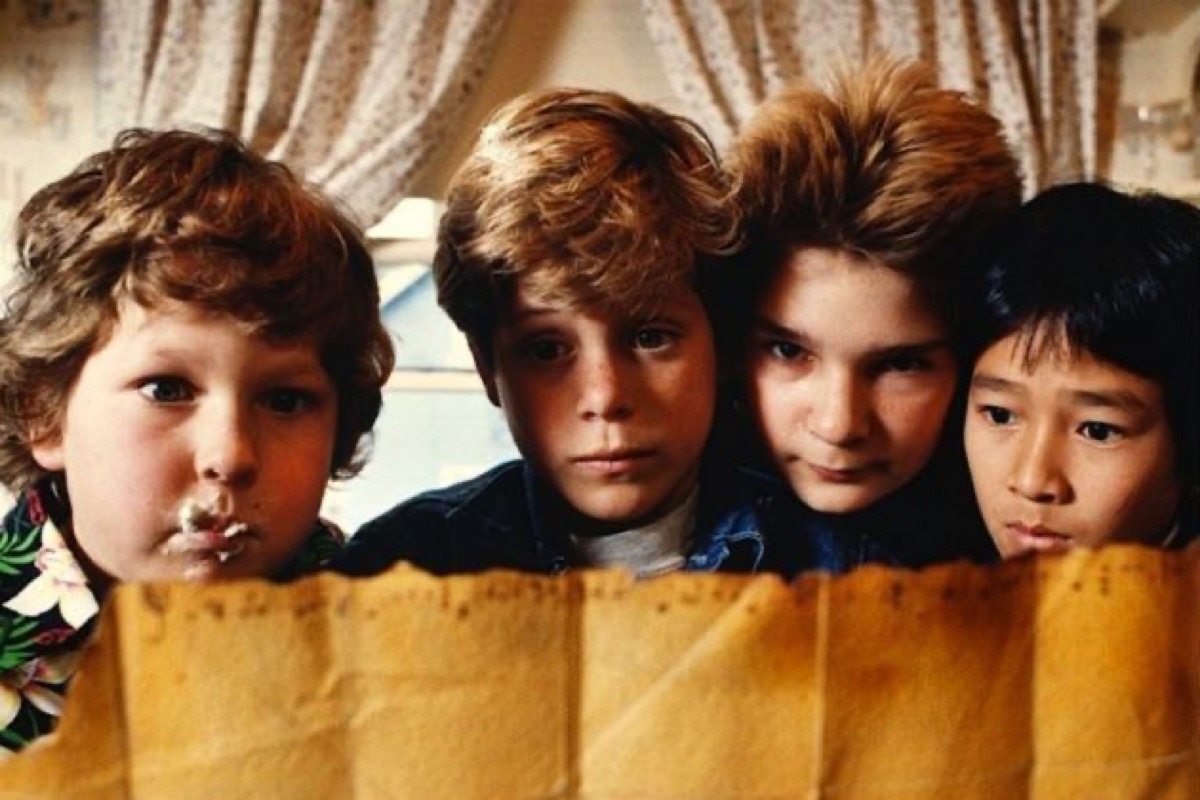 Fox is developing a television adaptation of the Goonies. Well, kind of. Fox Television is working on a semi-reboot that’s based on the 1985 cult classic, according to The Hollywood Reporter. The series is about a troubled teacher who creates a shot-for-shot remake of the movie with three of his students.

Read the detailed description, as provided by THR: “After failing to make it in New York and carrying a heavy secret with her, Stella Cooper returns to her distressed automotive hometown to substitute teach.

Fox Is Developing A Television Adaptation Of The Goonies

She finds inspiration, hope and ultimately salvation when she agrees to help three students who are pursuing their filmmaking dreams by putting on an impossibly ambitious shot-for-shot remake of one of their favorite movies — The Goonies. Over the course of the season of the potential series, their passion will inspire a town in desperate need of hope in this love letter to the power of cinema, storytelling and dreams.”

The Goonies are known as a group of teenagers who go on adventures together. They hunt for pirate gold as they try to save their town from greedy developers. The untitled project is currently in the pilot stage. According to Amblin Entertainment’s official statement: “The students’ passion will inspire a town in desperate need of hope in this love letter to the power of cinema, storytelling and dreams.”

The Goonies was originally produced by Amblin Entertainment, which is known as Steven Spielberg’s production company. Amblin will be behind the development of the show alongside Warner Bros.

Disney Interested in a Live-Action Rapunzel Movie — Could It Work? https://t.co/iLtO5AlXRK

Television. Sarah Watson of The Bold Type and Parenthood will write the script for the pilot. In addition, Richard Donner and his wife Lauren Shuler Donner will executive produce the series. Greg Mottola (Superbad) will direct and executive produce the series. Due to the overwhelming number of 80s coming-of-age television shows such as Stranger Things, it’s no wonder why Fox would want their own franchise.

The original Goonies movie was about group of kids who lived in a not-so affluent area of Astoria. They embark on a treasure hunt that gets them mixed up with crime, dangerous adventures, and a pirate ship as they try to save their homes. The cast featured Corey Feldman, Jonathan Ke Huy Quan, Josh Brolin, Martha Plimpton, and Sean Astin. The Goonies is one of the movies that’s being filmed in Oregon and is part of the Oregon Film Trail project.

What are your thoughts on a Goonies reboot? Did you love the original movie? Sound off below in the comments section.