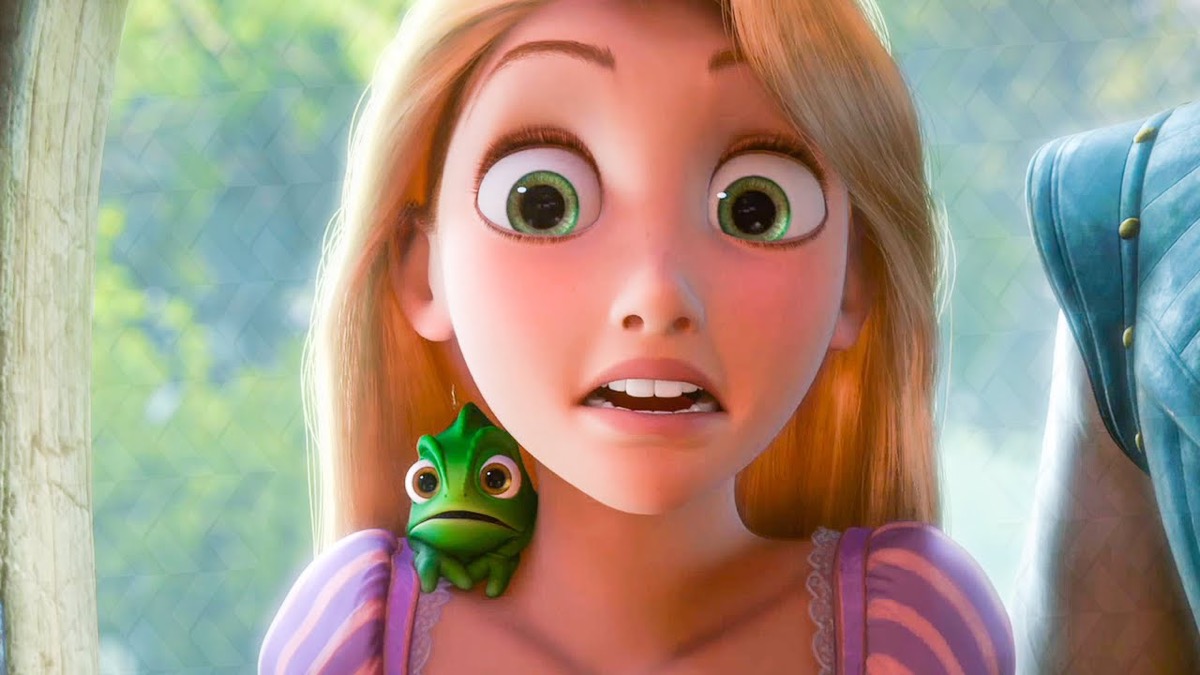 Disney is interested in doing a live-action Rapunzel movie. Could it work? Disney’s live-action movies have been hit or miss lately. Aladdin achieved box office success while The Beauty and The Beast and The Lion King fell flat with fans.

This new live-action film could be related to the animated adaptation of the fairy tale, Tangled. The animated version starred Mandy Moore as the princess Rapunzel and Zachary Levi as the charming thief Eugene Fitzherbert, or his alias, Flynn Rider.

This New Live-Action Film Could Be Related To The Animated Adaptation Of The Fairy Tale, Tangled

The animated movie was a hit for Disney Animation. It earned $592 million and doubled over the box office for the previous fairy tale film, 2009’s 2D animated movie The Princess and the Frog. Tangled also inspired a new era of Disney computer animation and led to other hit movies like Frozen and Wreck-It Ralph. Now, Disney wants to continue the Tangled franchise after releasing shorts like Tangled Ever After and Tangled The Series. But they haven’t released a follow-up to the original movie.

According to The DisneyInsider, the company wants to focus on a live-action version Rapunzel movie that could be inspired by Tangled. Emphasis on the word “could.” Screen Rant confirmed that actress Ashleigh Powell is in talks to star in the movie. It’s not clear if the live-action Rapunzel will follow Tangled or the Brothers Grimm fairy tale. It’s likely that Rapunzel could be inspired by the animated film.

On the flip side, it’s also possible that Rapunzel wouldn’t be a remake of Tangled. It seems like their princess live-action films do better than their classic movies. There has been positive response to Aladdin, which is inspired by the 1998 animated film.

But if the trailer is anything to go by, it could look like a new interpretation of the classic Chinese legend. This could be the same for Disney’s live-action Rapunzel, if it moves that way. What are your thoughts on a live-action version of Rapunzel? Sound off below in the comments section.