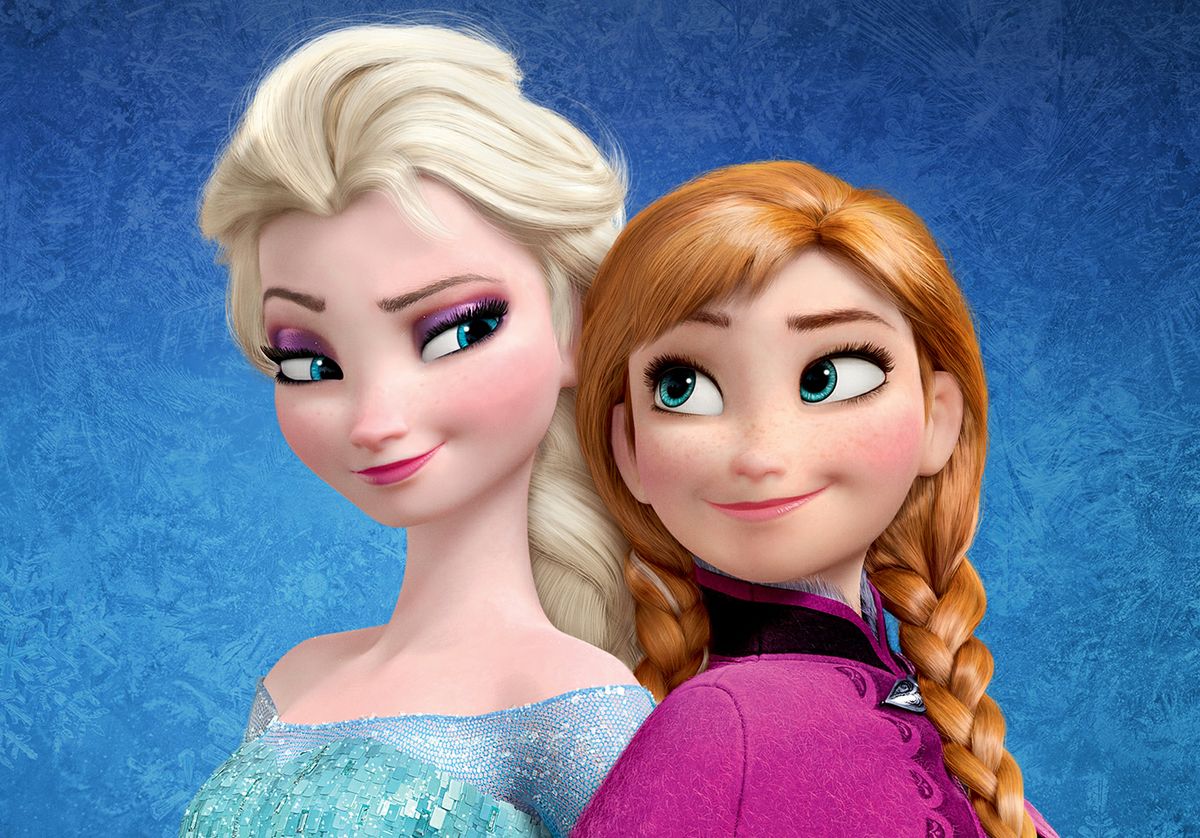 Disney has scored one of the biggest deals of its time. The company struck a multi-year film and television deal with Nordic Entertainment Group, which includes the Viaplay streaming service and linear channels.

The contract allows Viaplay and Viasat pay television channels for 20th Century Studio’s blockbuster films from Norway, as reported via Deadline. Disney is sharing some of its contestant with the European country. This comes after rumors swirled that Disney is working on a live-action Frozen movie.

Disney Has Scored One Of The Biggest Deals Of Its Time

This deal will include Bohemian Rhapsody, Ford v Ferrari, Jojo Rabbit, The Favourite, and the latest installment in the Terminator franchise. The deal will also include established and new ABC series such as Grey’s Anatomy as well as the array of content from 20th Century Studios library films. Disney also boasts a large library of channels, including the Disney Channel, Disney Junior, and Disney XD. Each of these channels will now be available to Viasat subscribers in the Nordic region.

The new ABC sci-fi thriller Emergence and The Fosters spinoff series Good Trouble will also be included in the agreement. Disney+ could have an effect on the agreement between the two entertainment companies. Viaplay already has an impressive library that includes 4,000 episodes of popular shows like Prison Break and 24 on its Fox+ service. It also has over 600 documentary episodes through its National Geographic+ service.

Hans Van Rijn, Svp And Country Of The Walt Disney Company Nordic, Made The Announcement About The New Deal.

“We are delighted to extend and expand our content partnership with NENT Group as we together look to bring Nordic audiences more original stories across more screens from the legendary 20th Century Studios. Furthermore, we are thrilled to continue to offer Viasat subscribers our full portfolio of the Disney TV channels.”

Keep in mind there’s no Frozen live-action movie in the works. According to Matt Joseph of We Got This Covered, it would be hard to find an actress who could play the role of Elsa. Both Emilia Clarke and Margot Robbie’s names were considered. If Kristen Bell was a little younger, she could definitely take on the role. But there is no possible movie at this time. But Disney’s deal with Nordic Entertainment Group could make this possible since Frozen is based on a fictional land that’s based in the country of Norway. However, it could be too soon for a Frozen live-action film.

What are your thoughts on Disney’s new deal? Who do you think should play Elsa in the Frozen live-action movie? Sound off below in the comments section.

General Hospital Spoilers: Scarlett Fernandez Reaches Out To Her Fans With A Question