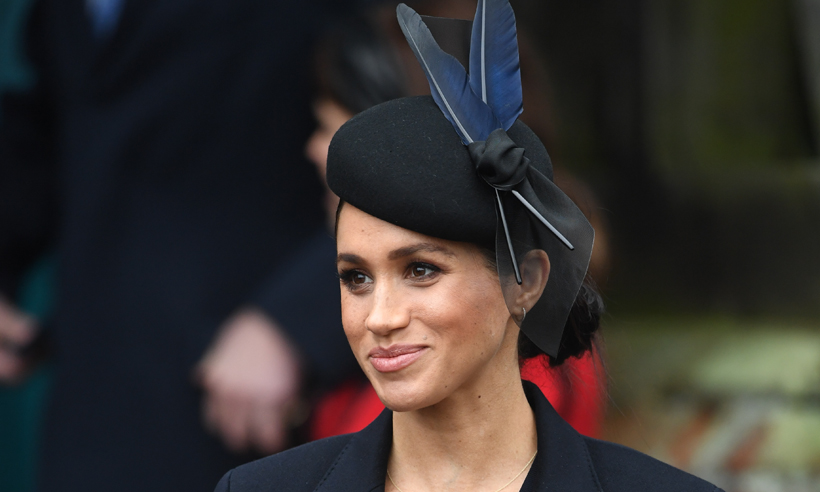 According to the Daily Mail, the baby shower will be hosted by Meghan’s best friend and fashion stylist, Jessica Mulroney. Jessica played an instrumental part in making sure that the Duchess of Sussex looked nothing less than perfection during her wedding day to Prince Harry in May of 2018. What’s more, it’s been suggested that Meghan’s former Suits co-star Abigail Spencer will also be at the baby shower, which will take place at an undisclosed Upper East Side hotel.

While no one has confirmed or denied the reports, it’s been suggested that Meghan Markle’s baby shower will have approximately 15 guests and that it will take place on Tuesday, February 19th. It’s also been reported that Meghan’s good Hollywood friend Priyanka Chopra spent Valentine’s Day in London and that the two friends will be traveling to New York City together for the shower.

It was previously reported that Meghan Markle would not be getting a baby shower in London, simply because it’s not part of the royal family’s tradition. While the Duchess hasn’t made any comments about her pregnancy, she did tell royal well-wishers that she is due during the last week of April.

So far Buckingham Palace has not made any comments about the report, nor has anyone confirmed or denied the plans for Meghan Markle’s baby shower. In the meantime, let us know what you think by leaving us a line with your thoughts in our comments section below. And as always, come back to Celeb Baby Laundry for all the latest news and updates on Meghan Markle’s pregnancy and all of your favorite celebrity moms and tots right here.

Diane Kruger Opens Up About ‘The Right Time’ For Motherhood