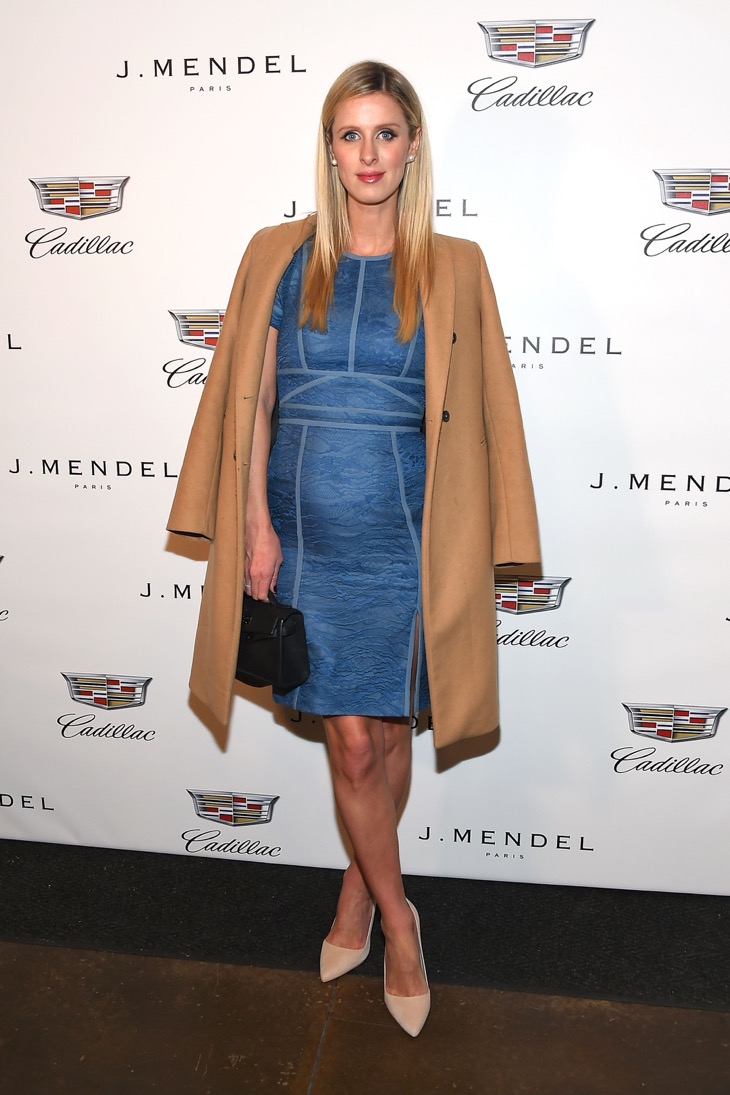 It looks like the Hilton family has something very exciting to celebrate! Nicky Hilton has just announced that she is pregnant with her second child. Nicky is married to British banker James Rothchild and the two already have one child, a daughter named Lily Grace Victoria.

A rep confirmed Nciky’s pregnancy by saying, “The couple are thrilled about the new addition to their family.”

Affiliate links included below. Thanks for your support!

Just last year Nicky opened up about her new life as a mom and called it “heaven.” She also says that motherhood is everything she’s ever dreamed of, even if she has to get used to waking up early everyday for the next several years. But according to Nicky, it’s worth it.

Nicky also adds that it only took her about 10 weeks to get back into pre-baby shape after she gave birth to Lily last year. The secret to her success? Maintaining both a healthy bind and a healthy body.

She explained, “I really didn’t gain too much weight during my pregnancy. I really looked after myself and had a healthy diet and [kept] working out.”

So far Nicky has not made any comments about her pregnancy and she hasn’t revealed her due date, either.

Nicky and James tied the knot at Kensington Palace back in July of 2015. The beautiful bride wore a stunning Valentino gown with an overlay. The couple got engaged in August of 2014 during a getaway to Lake Como in Italy. Their daughter Lily Grace Victoria was born in New York City. She will celebrate her first birthday on July 8.