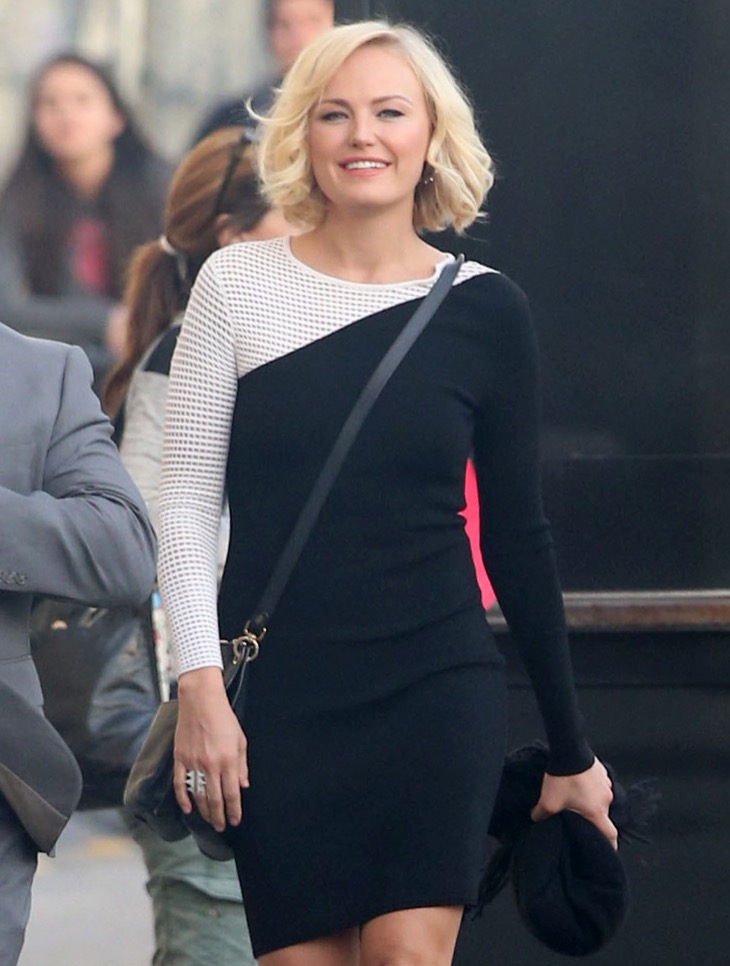 “The Comeback” star Malin Akerman is indeed a picture of a happy single mom despite her failed marriage to Italian musician Roberto Zincone. The reason? Well, let’s just say the relationship gave her a most-prized possession — her 30-month-old son, Sebastian.

In spite of having to deal with the end of her marriage in 2013, Malin Akerman celebrated motherhood. And now, the 37-year-old “Trophy Wife” star admitted that she wouldn’t change anything that led her to becoming a mother to her 2½-year-old son, Sebastian.

“’I’d say, ‘You did it right! You waited long enough,’” Akerman told People during the AKID Brand Egg Hunt in Los Angeles on Sunsday. “If I had become a mom in my 20s, I would have been a s—show! So, nothing. I would say, ‘Stick to your plan.’”

Akerman also explained that starting a family when she was in her 30s was worth the wait, stressing that the timing was “perfect” for her.

“I feel like it was the perfect timing,” she added. “There’s no rush. I needed my 20s to grow up, and now I feel like I’m a woman. I know a little bit more of what I’m doing, and I have a clearer idea of what kind of mother I want to be.”

And while she’s juggling both being a mom and her career as an actress, Malin Akerman admitted that she’s more than happy to put her son on top of her priorities. She also emphasized that there’s always a choice when it comes to parenthood.

Despite the fact that her marriage with Sebastian’s father Roberto Zincone didn’t last, Malin Akerman still found motherhood as “the best job” she ever had. She also revealed that her son’s growth continues to amaze her.

“He’s saying new words and climbing and moving thing,” she told People in 2014. “Every day it feels like a new word is coming out of his mouth.”

Meanwhile, Malin Akerman married Roberto Zincone in an Italian wedding in 2007. Unfortunately, the couple announced that they’re divorcing in 2013 after six years of marital bliss and seven months after they welcomed their son, Sebastian.