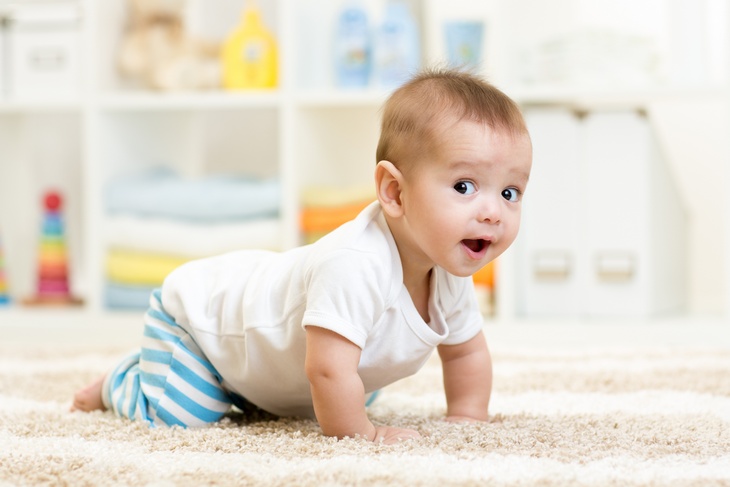 We all want our children to be intelligent and make every effort to encourage a healthy learning experience, but do we already have smart babies? New research shows that metacognition has been found in younger children, which means babies might already be thinking deeper than we once thought.

First, let’s address metacognition. It’s the awareness and understanding of your own thoughts. It’s basically thinking about thinking. Metacognitive practices increases a person’s ability to adapt to learning in new ways. It was once thought that babies didn’t really embrace or have this skill, but new studies conducted at Paris Sciences et Lettres Research University suggest otherwise.

Instead of using past experiments, the researchers conducted a whole new way to test for metacognition. It’s like a simple game of peek-a-boo. Babies were shown a toy and the toy was then hidden. After waiting a few seconds, researchers instructed the infant to point to where the toy was hidden with the reward of getting it back. This was practiced 4 times before 10 true tests were given. Half of the 80 infants, whose ages ranged between 19 and 21 months, were shown where the toy was hidden, while the other half did not get to see where the hiding spot was.

Parents and caregivers were present, but the control group of moms and dads were not permitted to respond to their baby’s looks for help. The other half were allowed to help their tiny tot, but only if the child looked to them for help. The test found that the babies who asked for help found the toy 66% of the time, whereas the babies without help only found the toy 56% of the time. But, what is interesting is that 14% of the babies with help never actually asked for the help and their performances suffered. They had a similar accuracy rate to the babies who weren’t able to ask for help in the group of unresponsive parents.

So, what does this tell us? Nothing finite, but it suggest that babies are thinking about thinking. It also suggests that babies who are encouraged to ask for help, versus receiving it without asking, will have a higher success rate.
What do you think about babies and metacognition? Is it possible for babies to be so aware of their own thoughts? Let us know your thoughts in the comment section below.