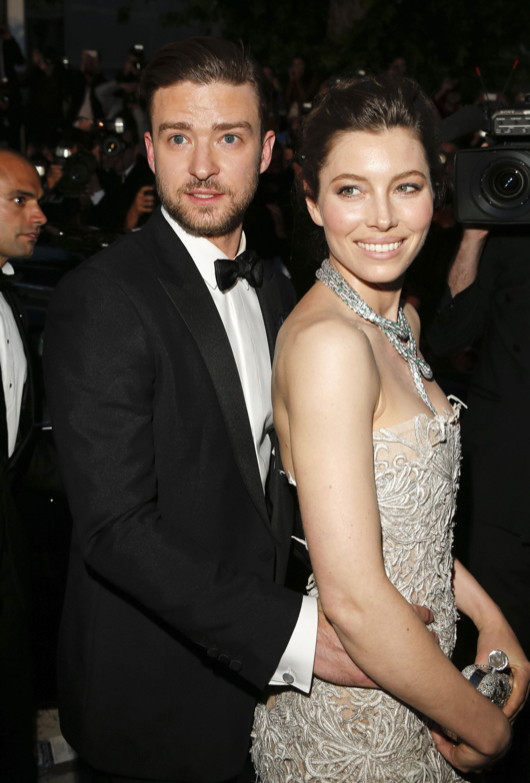 The rep for the Accidental Love actress confirmed the news after Timberlake’s mom took to Facebook to announce the birth of her grandson.

“My amazing son and his beautiful wife have given us the most precious gift in the world!” she wrote. “Silas Randall Timberlake! Named after my father and my son! Life is beautiful and we couldn’t be happier! God bless you all and thanks for all the congrats!”

News broke in November that the married couple were expecting their first child.

Two months later, the dad-to-be officially confirmed the happy news while posting a photo of himself kissing Biel’s bare baby bump on his 34th birthday.

“This year, I’m getting the GREATEST GIFT EVER. CAN’T WAIT,” he captioned the shot.

Biel and Timberlake married in October 2012.