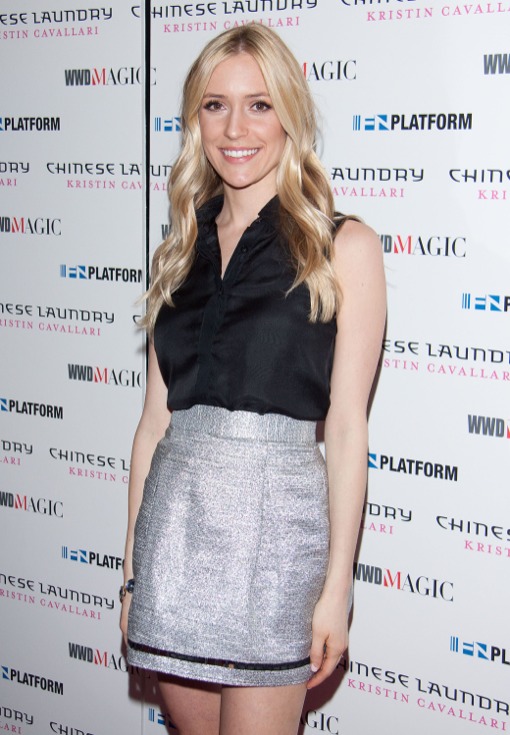 Kristin Cavallari is a frugal mommy!

The reality star turned shoe designer admits that she doesn’t buy expensive designer clothing for her  7-month-old son, Camden because it is a waste of money.

“All of his designer clothes have been presents from people. At first I was all into the outfits — and some days I am — but other days he’s just in pajamas,” Kristin told Us Weekly at a New York City event promoting her Chinese Laundry shoe line. “They grow out of [outfits] so quickly, so there’s no point in spending so much money.”

“I’m all about Carter’s and we’ve bought so many outfits at Target,” Kristin added.

“Everything is organic and I blend it up in his little Baby Bullet,” she says, referring to the popular seen-on-TV blender. “He eats very well.”