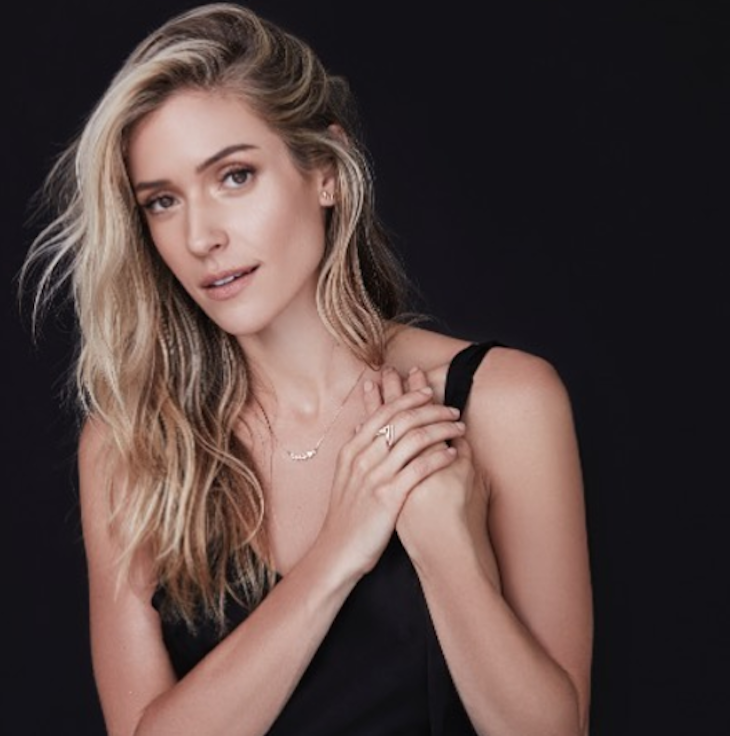 For Kristin Cavallari, two sets of hands are always better than one. That’s why she’s a little worried about how she’s going to handle her children on her own when her husband Jay Cutler begins playing for his new NFL team, the Miami Dolphins. In fact, Kristn admitted that she’ll feel like a “single parent” the moment her husband begins to prepare for his 12th season with the NFL.

During a Facebook Live chat this week, Kristin said that although Jay will be playing for the Dolphins in Miami, she has no plans to move to South Florida just yet. That’s because he only signed a one-year, $10 million dollar deal with the team. Instead, she’ll be living in Nashville, Tennessee with the couple’s three children, Camden, 5, Jaxon, 3, and their 1-year-old daughter, Saylor.

Kristin explained, “We just moved there, actually, a few months ago, full time. And both my boys are in school. It doesn’t make sense to pack up the family just for five months.”

“My kids are great,” she continued. “They’re good kids for the most part. Of course we have our stuff, but it actually hasn’t been as hard as I thought it was going to be, being a single parent.”

Kristin also said that she plans on taking her kids to all of Jay’s home games in Miami so they can see their father in action.

“It’s an hour-and-a-half flight, so it’s very doable — it could be worse,” she added. “But it’s going to be fun for the kids. Once we’re in Miami, we’re on the beach, they’re going to have so much fun. The boys love going to the games.”